ACI: Investments to develop airports worldwide expected at $2.4 trillion by 2040 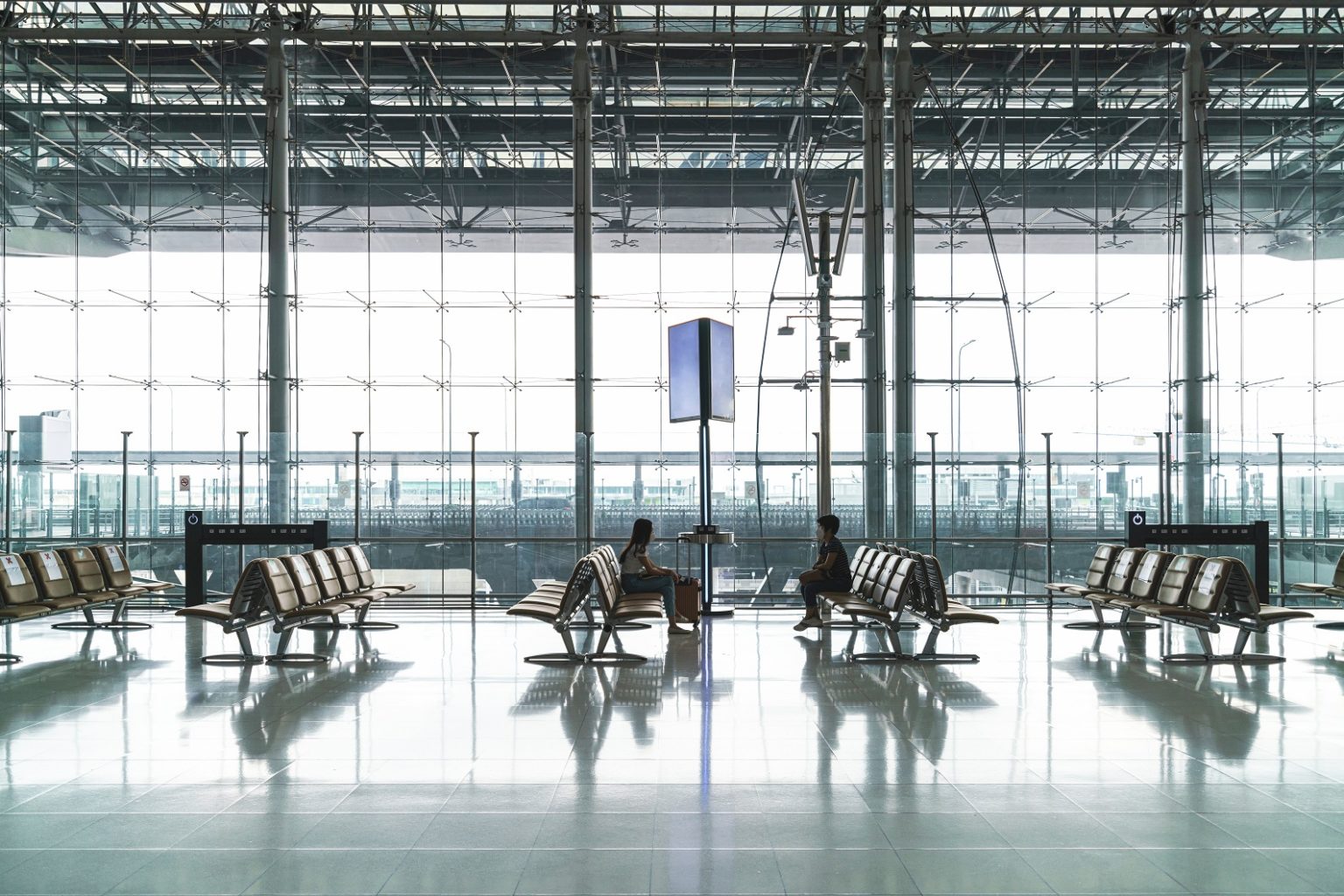 World’s airports are expected to see nearly $2.4 trillion pumped in to develop their infrastructure, including the use of advanced technologies and expansions by the year 2040, according to the Airports Council International, (ACI).

Countries in the Middle East alone will need to spend around $151 billion to complete the expansion and modernization projects for their airports, estimated that $151 billion over the next two decades, showed a report published by ACI on Monday.

ACI, which includes 1,933 airports in 183 countries, said that the overall investments include maintenance and upgrading airports’ infrastructure to deal with any circumstance, including the preparation to move forward and keep pace with the expected boom in the number of passengers in the coming years.

Some of those allocated investments were put on hold, or faced a slow down over the past two years due to the Covid-19 pandemic, it added.

According to ACI‘s forecast, part of the airports’ modernization process will be focused on improving travel conditions for passengers by enhancing the role of new technologies such as artificial intelligence and the adoption of biometric systems at check-in, handing over luggages and passports, and boarding planes.

The report was issued simultaneously with the announcement of the 21st edition of the Airport Show, the largest of its kind in the world, hosted the Dubai International Convention and Exhibition Center from 17th to 19th May, 2022.

The exhibition will enable its visitors to discover, and more about the latest touch-less technologies, artificial intelligence, biometrics, and safe mobility solutions to ensure the passengers’ top hygiene and safety. 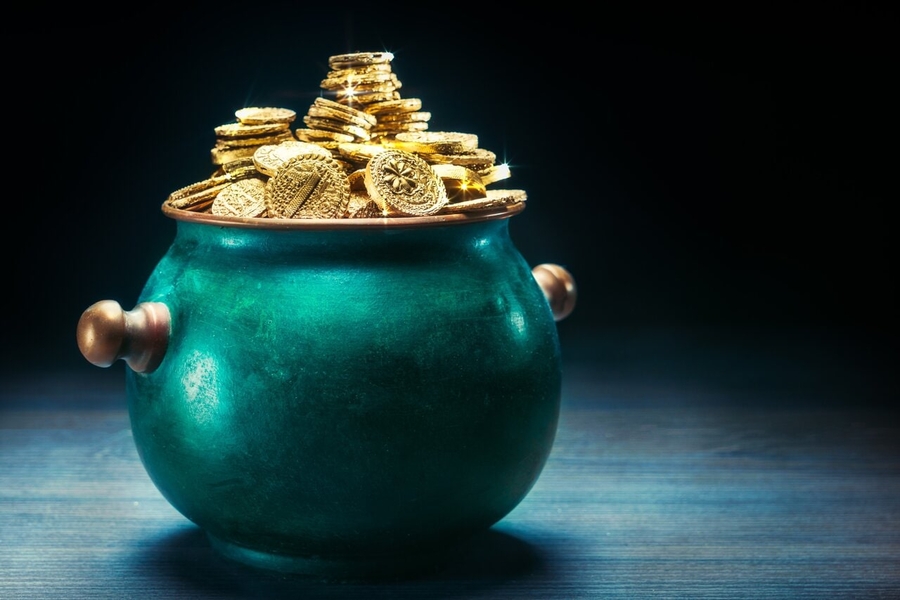 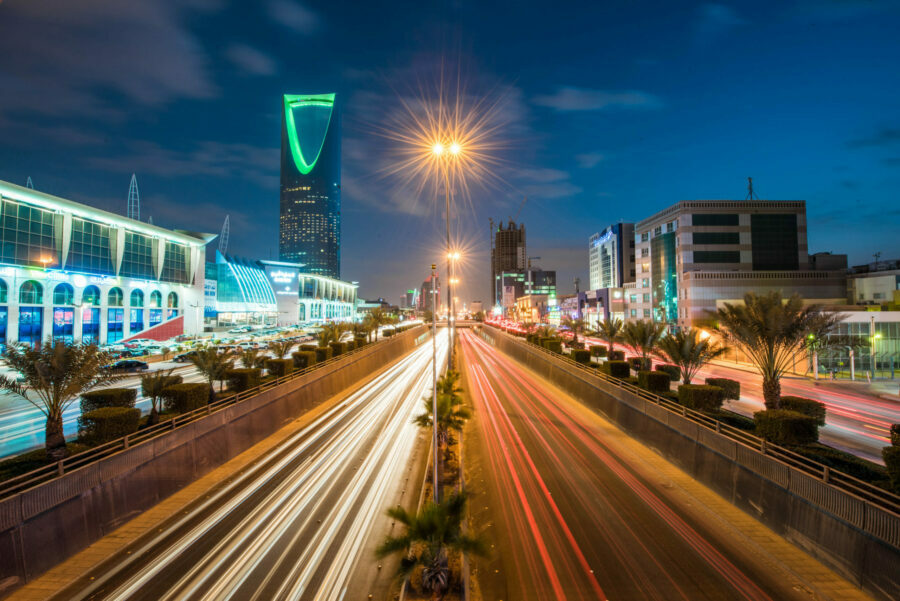