Money transfers amounted to about $605 billion in 2021 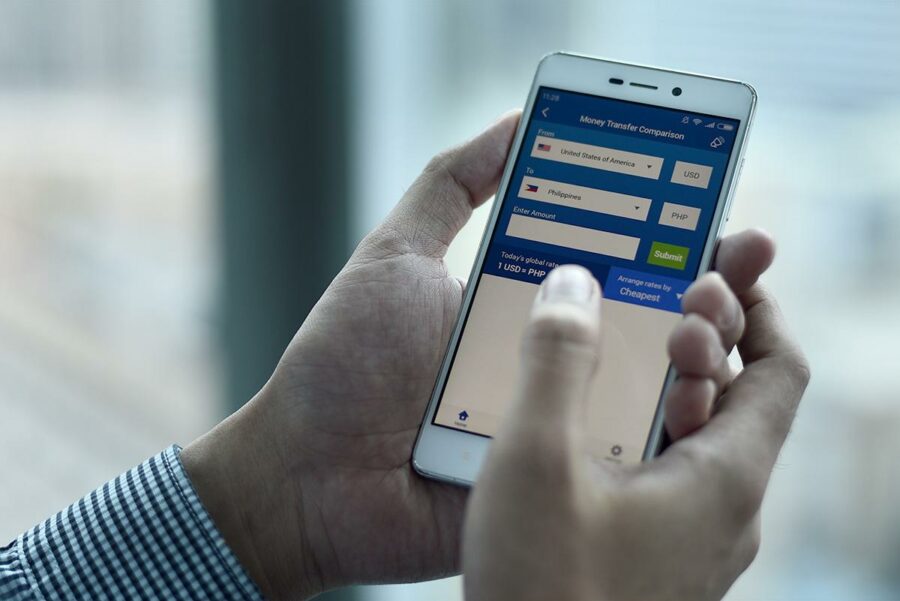 The volume of money transfers sent by migrants around the world to their families in low- and middle-income countries amounted in 2021 to about $605 billion despite pandemic hurdles; this figure is projected to expand in the coming years, according to an official report issued by the International Fund for Agricultural Development (IFAD).

Between now and 2030, global remittances will amount to $5.4 trillion, the equivalent of twice the GDP of Africa in 2021, IFAD has estimated.

According to the Rome-based UN-affiliated agency, “despite expectations that the Covid19 pandemic will reduce remittance flows” for migrants to their families, wire transfers increased by 8.6 percent in 2021.

Most of the money sent home by migrant workers is transferred through bricks-and-mortar institutions with clients paying cash. They still only accounted for three percent of the global total and the number is ramping up.

With lockdowns and border closures making physical services more difficult to access, mobile phone payments jumped by 48 percent in 2021, according to Agence France-Presse citing the report.

Such payments sent by roughly 200 million migrant workers worldwide in 2022 are expected to exceed 630 billion dollars, providing a lifeline to over 800 million family members.

The Fund anticipated that the war in Ukraine will reduce the value of total remittances by causing a sharp decrease in transfers to Russia’s Central Asian neighbors, where remittances from the Russian Federation account for as much as 30 percent of their GDP.

Moreover, IFAD observed that whereas commissions charged by money transfer providers are about 6 percent of total funds sent globally, they are 7.83 percent in Africa.

If this rate goes up to 3 percent, as projected by the United Nations Sustainable Development Goals (SDGs), it will generate an additional $4 billion in income for African migrant families.