CDC issued a Level 2 travel health notice in late May 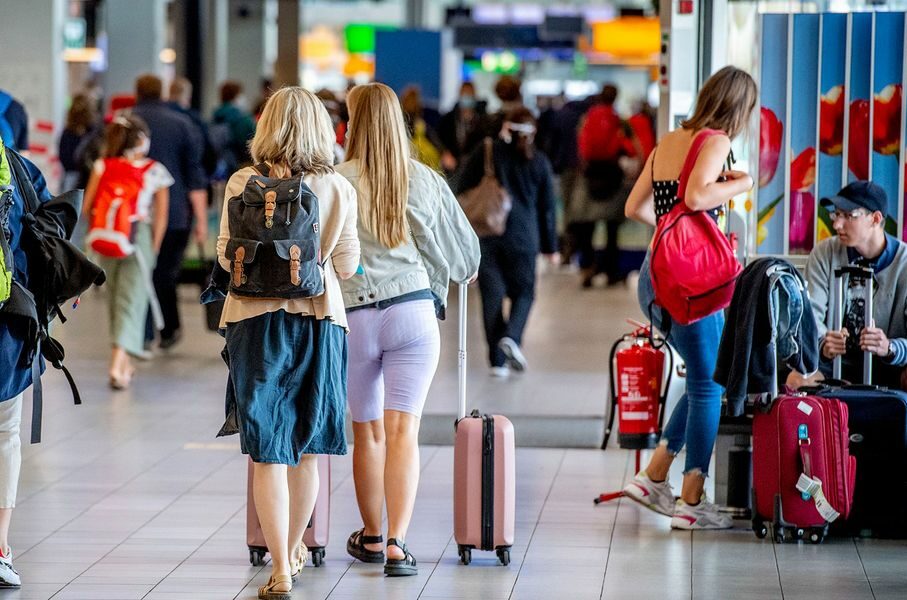 Passengers at the airport

World Health Organization (WHO) Director-General Tedros Adhanom Ghebreyesus declared monkeypox a global health emergency over the weekend, and more than 18,000 cases have been confirmed around the world, according to the Centers for Disease Control and Prevention (CDC).

And while more than 17,800 of those cases are in “countries that have not historically reported monkeypox,” according to the CDC, Dr. Michael Phillips, chief epidemiologist at NYU Langone Health, said the typical traveler need not be concerned.

But are travel curbs needed? And should travelers be worried about monkeypox?

CDC issued a Level 2 travel health notice in late May warning travelers to “practice enhanced precautions,” advising them to take steps like washing their hands often and avoiding touching their face. But the agency said the disease posed a low risk to the general public.

At a news conference at the United Nations in Geneva, WHO monkeypox expert Dr. Rosamund Lewis said: “We at this moment still believe that this outbreak of monkeypox can be stopped with the right strategies in the right groups.”

Asked about advice on travel, Lewis said the WHO has some recommendations regarding the isolation of those with suspected cases.

“They suggest that any individual with signs and symptoms compatible with the monkeypox virus infection or being considered as the suspected probable or confirmed case should avoid undertaking any travel,” Lewis added.

“In other words, the recommendation presently is the cases persons with monkeypox should isolate for the duration of their infectiousness, which is as long as they have a rash, and until it has dried up scabs and the scabs have fallen off, a person is deemed to be infectious.”

Lewis said people infected with the virus should isolate themselves for a while and avoid travel.

“In addition, it is recommended that those who are in close contact with cases monitor their body temperature for nine days and avoid travel during this period.”

So far, no country in the world has placed direct restrictions on the movement of transport and travel due to the monkeypox virus. Meanwhile, countries still have some travel restrictions in place in a bid to control the spread of Covid-19.

Moreover, up to this point, Belgium has mandated a 21-day quarantine for anyone infected with monkeypox. Also in the Netherlands, people who had contact with an infected person were quarantined for three weeks. 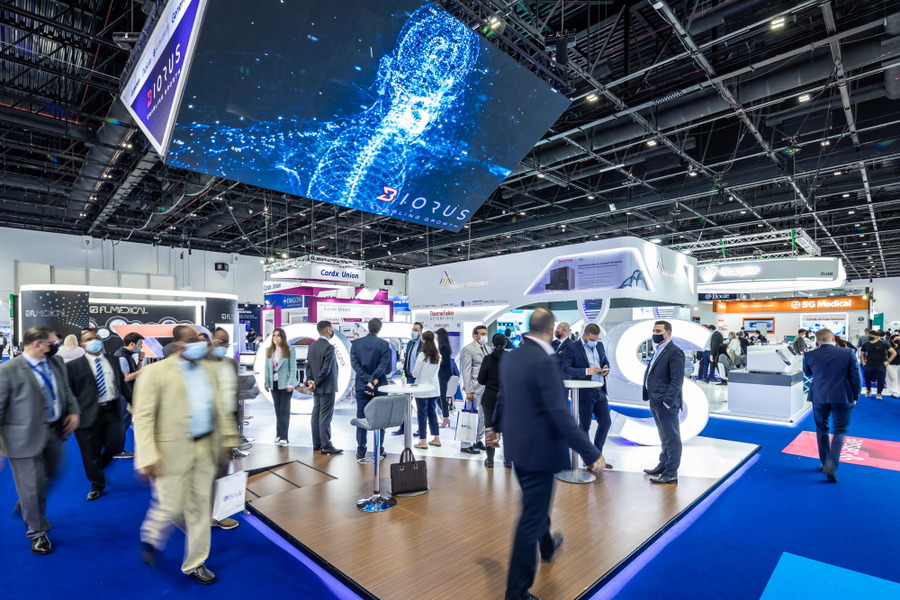 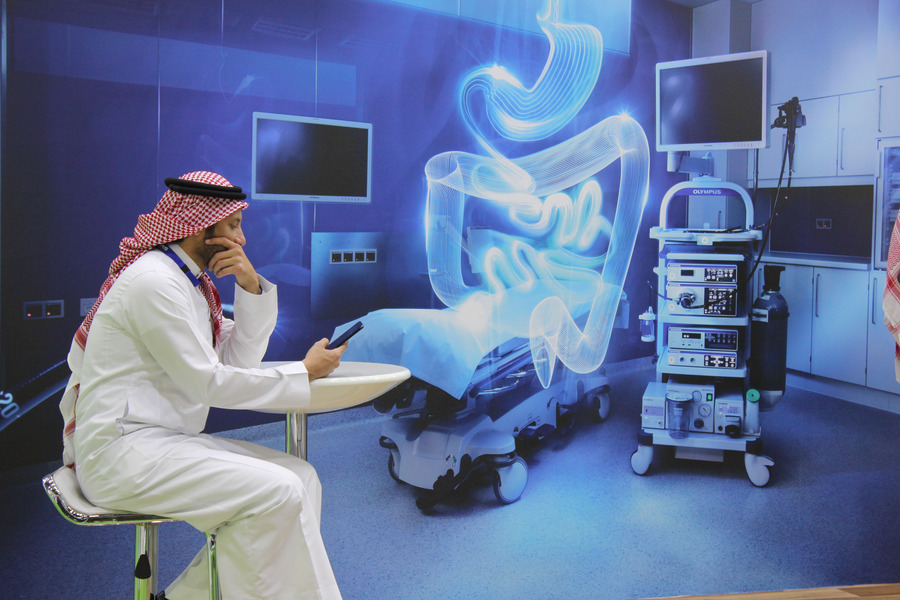 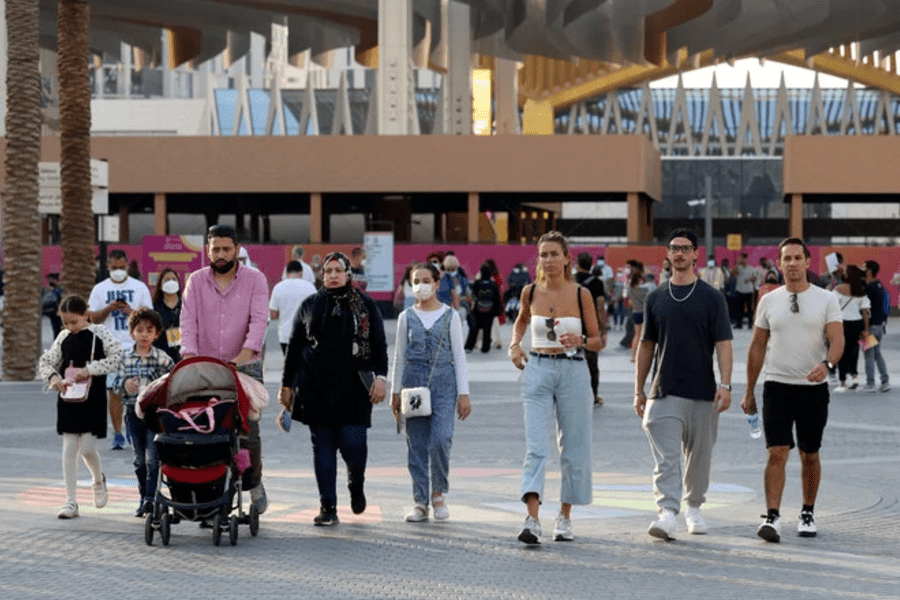 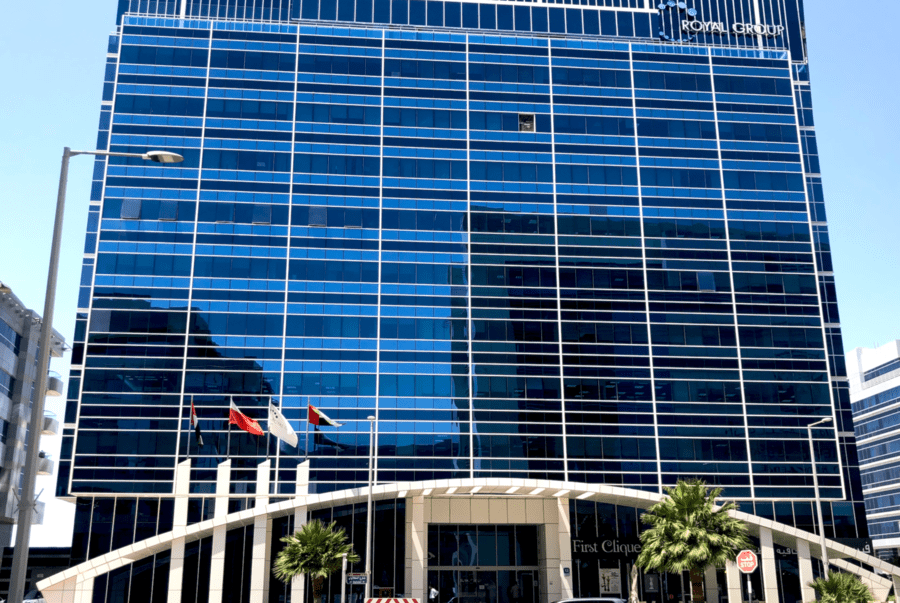