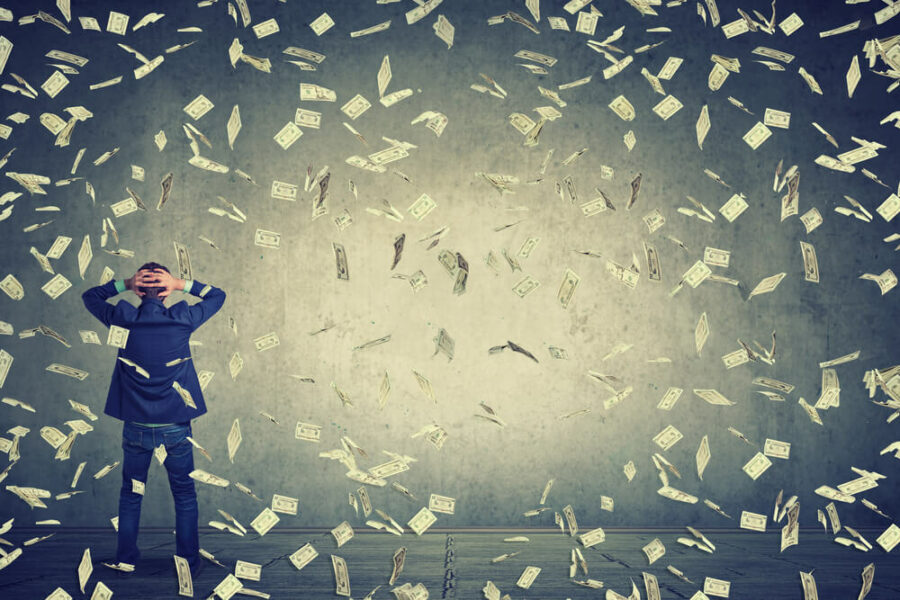 Elon Musk is the first person to lose $200 billion of his fortune, according to the Bloomberg Billionaires Index.

According to the index, Musk, CEO of electric car companies, Space Tech SpaceX and social media platform Twitter, is now worth $137 billion, down from a peak of $340 billion at the top of the world’s richest list more than a year ago. Musk is now the second richest person in the world behind Bernard Arnault, chairman of fashion group LVH.

Read: Musk should not resign

A key part of Musk’s wealth is his stake in Tesla, which has lost about half of its market value over the past year after Musk sold a portion of its shares to fund his acquisition of Twitter for $44 billion. Tesla’s stock was also negatively affected by disappointing quarterly results due to continued production disruption at its factories in the Chinese city of Shanghai as a result of anti-coronavirus measures.

Tesla’s stock traded on April 13 at $340.79 before Musk’s acquisition was revealed on Twitter. Since then, the stock has lost about 60% of its value and is currently priced below $125. At the same time, Arnault is currently worth $162 billion, having lost only $15 billion over the past year. Arnault became the first European to top Bloomberg’s list of billionaires in the world. 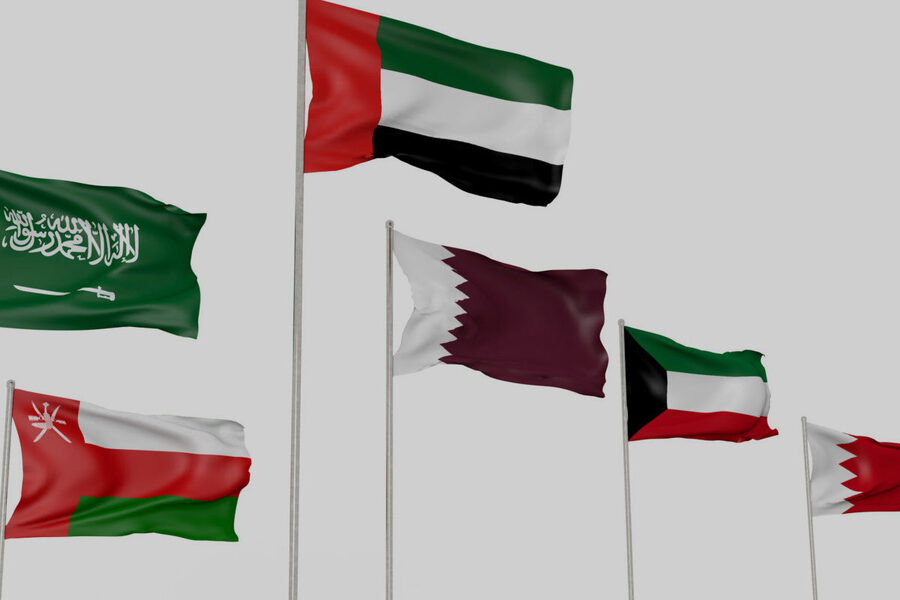 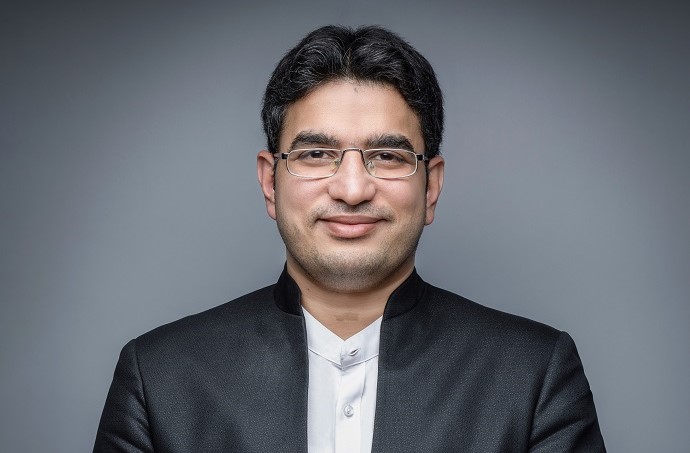 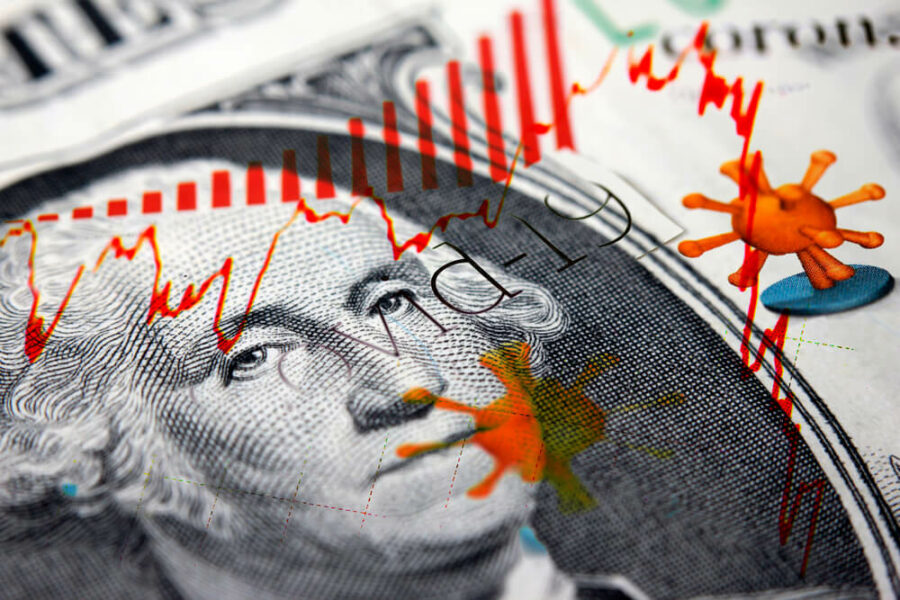 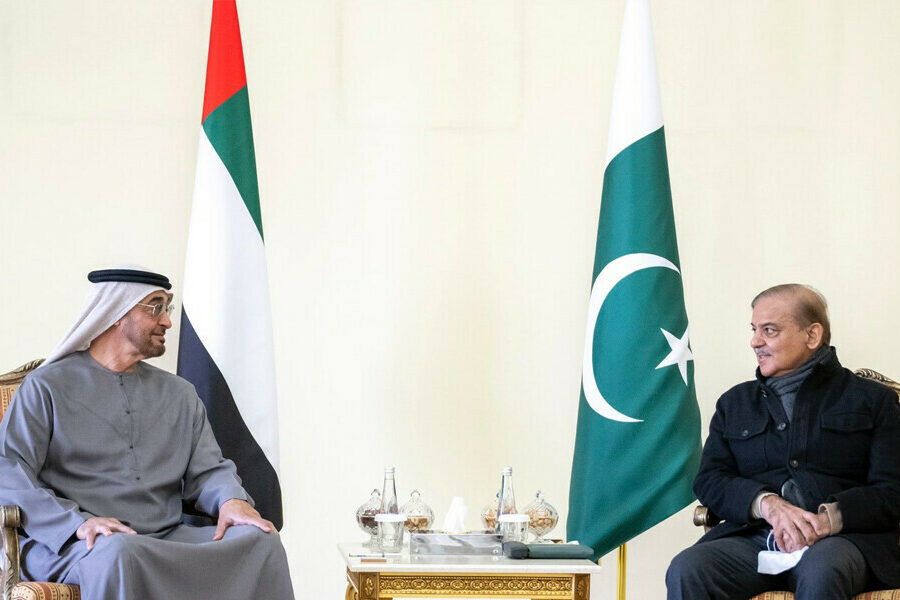