It anticipates a global loss of two million paid memberships in the Q2 of 2022. 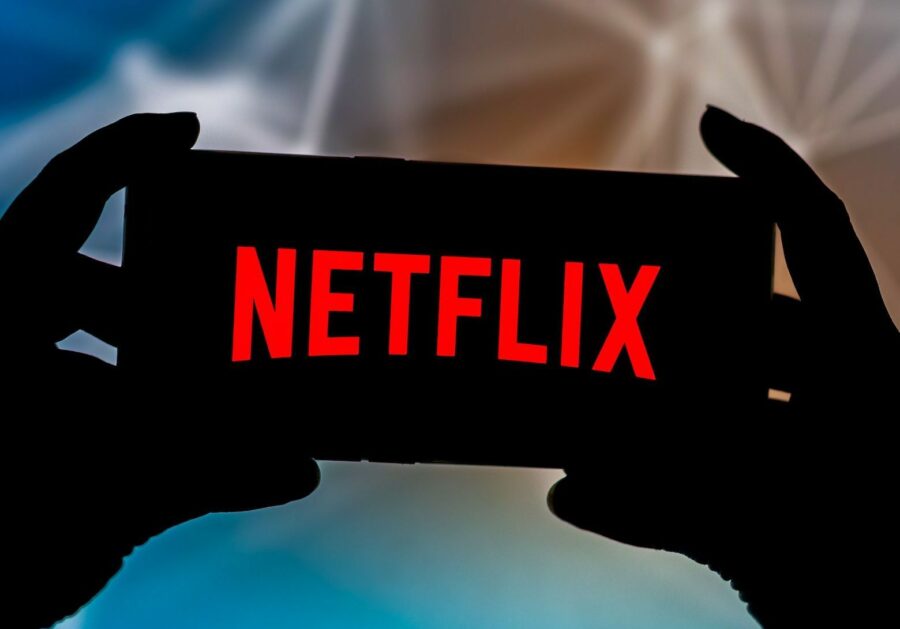 For the first time in a decade, the giant American streaming network Netflix lost roughly 200,000 customers worldwide in the first quarter of this year compared to the end of 2021.

As a result, the value of Netflix shares on the New York Stock Exchange fell by more than 26 percent on electronic platforms, from 348 dollars at the closing to about 257 dollars.

In a statement, the company said that the drop is mainly due to the suspension of the service in Russia as well as the difficulty in gaining new members in all parts of the world.

According to CNBC, Netflix said in a statement that it anticipates the decrease to continue, with a global loss of two million paid memberships in the second quarter of 2022.

“Our service was suspended in Russia, and Russian subscribers continued to fall, resulting in a net loss of 700,000 memberships,” the California-based firm noted, adding that if this had not happened it would have received an additional 500,000 memberships compared to the previous quarter.