OPEC+ refuses to be bound by faster increases in crude production 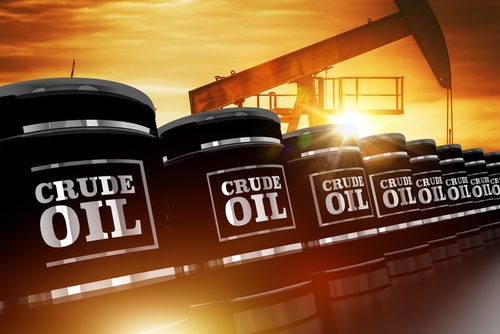 Crude Oil observers can expect that 23 countries belonging to the OPEC+ alliance will maintain the current policy of gradual production increases of 400,000 barrels per day.

This takes place as oil prices are trading near their highest levels since 2014.

The Alliance includes the Organization of Petroleum Exporting Countries and allies led by Russia, which is producing more than 40 percent of global supply. The alliance is facing pressure from large consumers, such as the United States and India, to pump more crude to help the economic recovery from the pandemic.

However, OPEC+ refuses to be bound by faster increases and considers that the world is facing an energy shortage due to a poorly calculated transition to fuels that are less polluting the environment in consuming countries.

In preparation for the 37th meeting of the Joint Ministerial Monitoring Committee, and the 25th ministerial meeting of the Alliance, scheduled for Wednesday, the Joint Technical Committee of OPEC+ met to study developments in the global oil market and emerging trends.

A report prepared by the Committee stated that it kept its forecast for the growth of global demand for oil for the year 2022 unchanged at 4.2 million barrels per day.

In its report, the committee expected that demand would rise to pre-pandemic levels in the second half of this year. Oil demand peaked at just over 100 million barrels per day in 2019.

However, the report pointed to a number of risks that still cast a shadow over the oil market. This includes “major uncertainties” related to the possible impact of the Omicron variant, continued supply chain bottlenecks, and central bank policies to address inflation.

Ahead of the expected decision of OPEC+, oil prices recorded increases and hovered near their highest levels achieved last week. Then, Brent reached $91.70 and US crude amounted to $88.84.

This intersected with the release of US data that indicated an increase in withdrawals from US oil stocks, amid rising demand with a lack of supply. 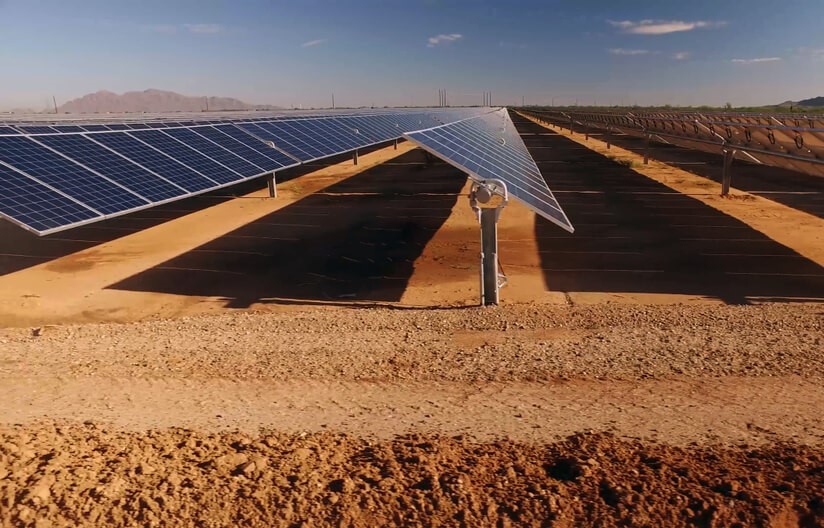 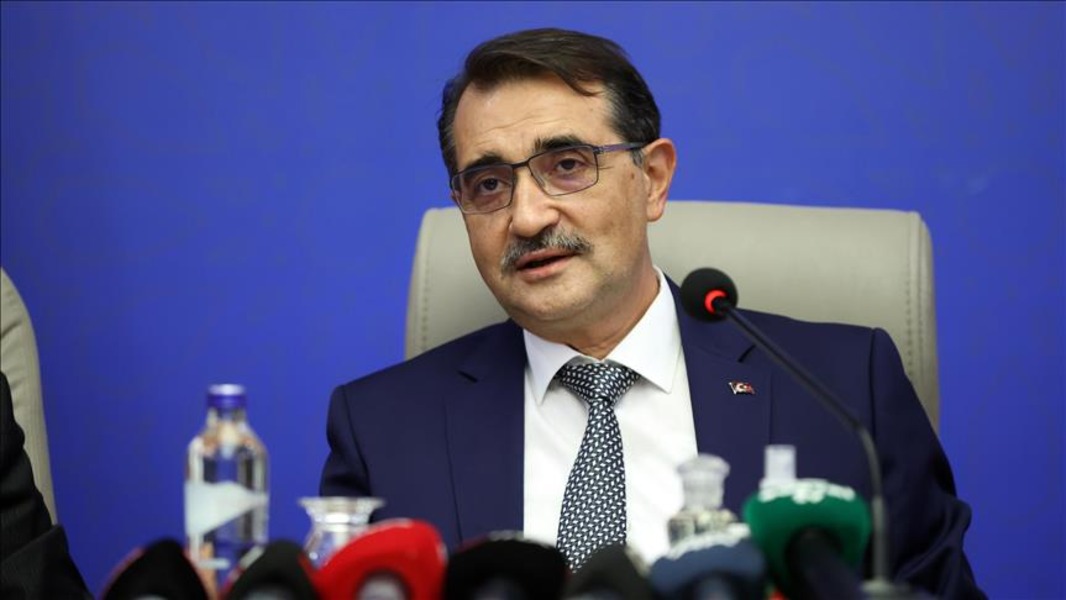