What are the major market indicators influencing interest rates? 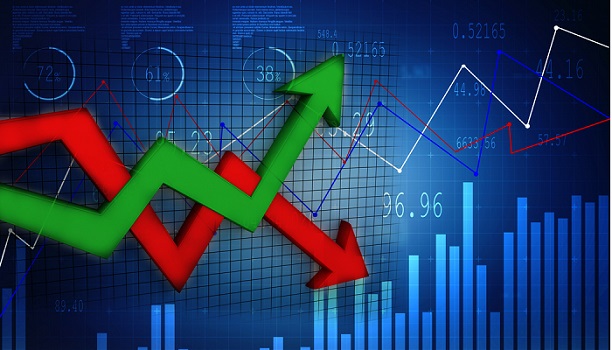 How do oil prices, interest rates, and value-added tax (VAT) affect inflation? A question that comes to the minds of many who stay up to date with the latest economic news.

In fact, inflation rates – the rate of increase in prices over a given period of time – are reaching unprecedented levels these days. These are expected to continue, forcing central banks to follow strict monetary policies in an attempt to contain them.

This will certainly lead to a change in the economic picture, thus impacting the economic and financial indicators in the world.

How will oil prices impact inflation?

In contrast, the drop in oil prices contributes to the decline in inflationary pressures. However, history has shown that this interdependent relationship has deteriorated since the rise in oil prices in the seventies.

At the time, the direct relationship between oil and inflation was clear.  The cost of oil rose from a nominal price of $3 before the 1973 oil crisis to more than $30 after the 1979 crisis.

The relationship between oil and inflation began to worsen after the eighties. During the nineties and the oil crisis in the Gulf War, crude oil prices doubled in six months from $14 to about $30. The CPI, however, remained relatively stable, rising from 134.6 in January 1991 to 137.9 in December 1991.

As a matter of fact, the decline in the correlation between inflation and oil was the clearest during the rise in oil prices from 1999 to 2005. This was when the average annual nominal price of oil increased from $16.50 to $50. During the same period, the CPI climbed from 164.30 in January to 196.80 in December 2005.

This indicates that the strong relationship between oil prices and inflation witnessed in the 1970s has weakened significantly.

Nevertheless, a greater link was seen between oil and the Producer Price Index (PPI), which is a measure of inflation from the producers’ perspective. This signals that the correlation between the PPI and oil was much stronger than with the CPI. 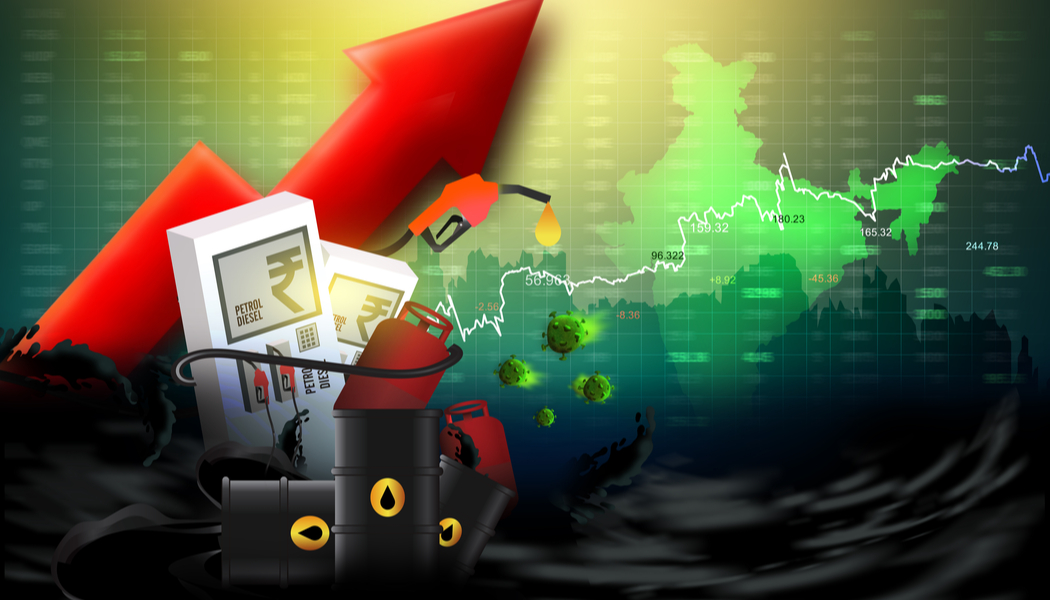 What about the relationship between inflation and interest rates?

Inflation and interest rates are often related and frequently referenced in macroeconomics. High inflation rates inevitably lead to an increase in cost rates over interest rates.

This results in a surge in interest rates, decreasing the demand for loans and ultimately declining the individuals’ purchasing power. This, in turn, will lead to a decrease in production volumes and an increase in unemployment rates.

As for the relationship between inflation and value-added tax (VAT), it is clear that VAT results in a jump in the prices of goods and services, which affects the poorest strata of society and its purchasing power.

In spite of that, VAT is one of the most important types of indirect taxes because it helps achieve financial, economic, and social goals. As a matter of fact, it is possible to increase tax revenues and protect local production at the same time, via its application.

What is inflation that important?

Quite simply, inflation will be the biggest challenge this year, given the continued existence of “tools” that will fuel it. Published reports dispelled any hopes that inflation would be temporary.

It is a phenomenon that is beginning to spread across the world even and especially as the Coronavirus lockdowns come to an end.  Supply chains are unable to keep pace with the ensuing growing demand, driving up primary commodity prices and threatening to disrupt economic recovery.

In the coming months, oil prices are expected to rise, amid expectations that an oil barrel will reach $100. In previous years, the rise in oil prices was matched by a decrease in the price of the dollar.

However, the current situation is different: The rise in oil coincides with an increase in the dollar, and this will have direct repercussions on some economies, especially oil-consuming and emerging ones.

As for the effect of higher interest rates on curbing price rises, many central banks have tightened their money taps to achieve this goal. The US Federal Reserve is expected to increase interest rates in March, for the first time in more than 3 years. IT may do so 3-4 times this year.

A Fed interest rate hike could cause problems for some emerging economies, such as South Africa, Argentina, and Turkey, leading to flight of capital.

Moreover, the International Monetary Fund (IMF) warned that the global economy entered 2022 in a weaker position than previously expected. This was due to the spread of the new Omicron variant of the Coronavirus, volatile energy prices, and supply disruptions.

In fact, the IMF expected high inflation to continue for longer than previously projected, raising its inflation forecasts for 2022 for developed markets as well as emerging and developing economies.

The inflation rate is expected to reach 3.9% in developed economies and 5.9% in emerging markets and developing economies this year, before receding in the upcoming year.

The revised outlook is led by growth markdowns in the world’s two largest economies: the US and China.

However, the forecast is conditional on adverse health outcomes declining to low levels in most countries by the end of 2022, assuming vaccination rates improve worldwide, and treatments become more effective.