They could increase the pace of electrification but also exploration 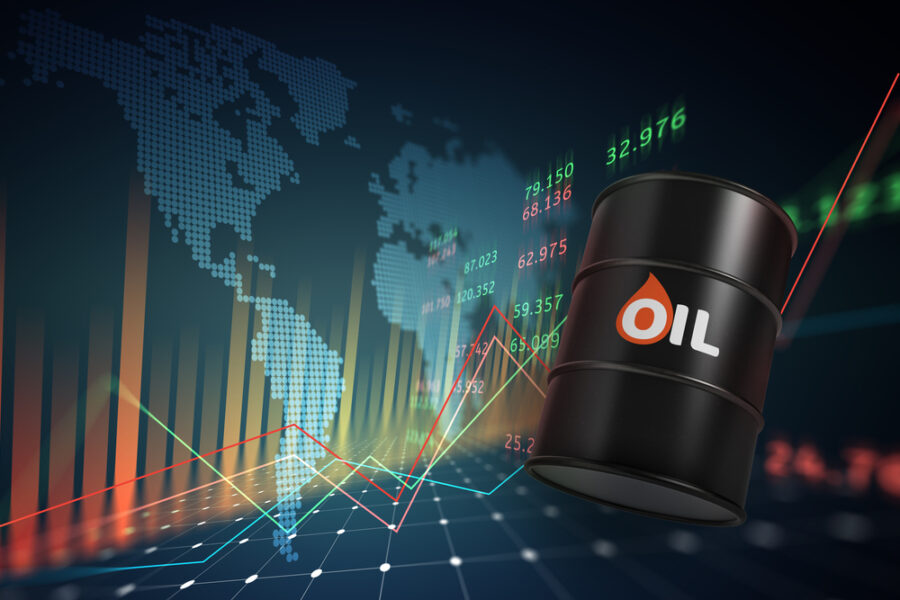 When oil prices go up in the fashion that they do today, reaching over $113, it’s only natural that cost-conscious end-users or energy-dependent countries begin looking for alternative solutions.

That’s then talks renew over the need for more EVs or cleantech to replace hydrocarbons.

But similarly, soaring prices only mean one thing to fossil fuel companies and related industries: Let’s make more of it. This means more exploration on lands and seas, hoping to cash in but also making the product cheaper and more available.

That is a pattern that the world has seen repeatedly in the oil age.

After oil nearly broke $150 a barrel in 2008, the same situation played out giving electric vehicles a spike in sales.

Today, global sales of electric vehicles are growing, particularly in China and Europe, and to a lesser extent, the United States.

Europe’s International Energy Agency (IEA) indicated rising oil prices could increase the pace of electrification of the transport sector and also accelerate the transition to renewable power sources like solar and wind.

Still, that’s not to say that fuel-consuming vehicles will experience a major dent in their production for the time being. SUVs in 2021 made up 45% of global car sales, according to the IEA.

What’s more interesting is internal combustion motor vehicles consume about 20-25% of the world’s petroleum, while manufacturing, shipping, aviation, and even agriculture make up the bulk of the rest

The oil cycle that dominated in past decades is one where high oil prices spur investment in oil and gas drilling, a competition that leads to growth in demand and ultimately lower oil prices.

US oil production is expected to reach a record 12.25 million barrels per day before peaking at 13.88 million bpd in 2034, according to the US Energy Information Administration.

About 65% of the world’s oil reserves are fully or partially owned by state governments. These governments are among the world’s lowest-cost producers of crude, which at higher prices make it a very attractive proposition to increase its production, not otherwise.

Saudi Arabia, though, is pushing for alternative energy sources, leading an effort to generate hydrogen produced with green energy like wind and solar at its megacity of the future NEOM.

Oil price volatility makes it doubly hard for investors to plan alternative energy projects. Inflationary times, wars, and recessions on the horizon make are not reasons to believe that oil price stability will happen any time soon.

Brent crude topped $112 a barrel on Wednesday, the highest since 2014, despite news that the US, UK, and other developed countries plan to release a record 60 million barrels of strategic petroleum reserves to cool these prices.