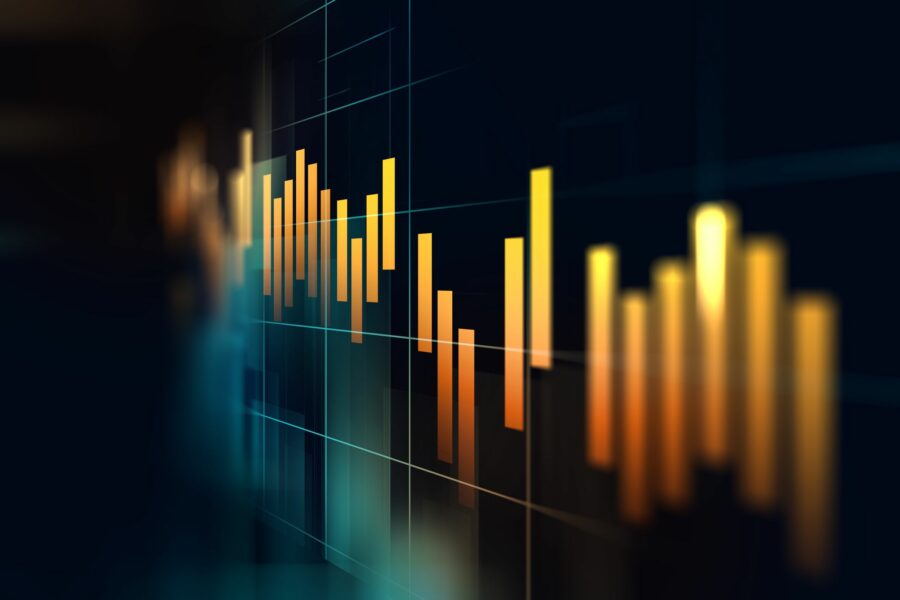 The rise in oil prices prompted the increase. Oil prices, which were a major driving factor for the GCC stock market performance, crossed $120 per barrel mark in the month of March.

The Banking sector was followed by the financial services sector at 5.3 percent.

On the other hand, the Healthcare sector had the biggest decline in the month.

Among Premier Market stocks, National Investments Company and Boursa Kuwait were the top gainers during the month, rising 23.7 percent and 14.3 percent respectively.

Moreover, all GCC markets gained for the month.

Among the GCC blue chip companies, the best performer was First Abu Dhabi Bank, which gained 14.6 percent during the month.

Furthermore, due to a sharp increase in oil prices and robust domestic demand, Saudi Arabia’s real GDP increased by 6.7 percent year on year in Q4 2021.