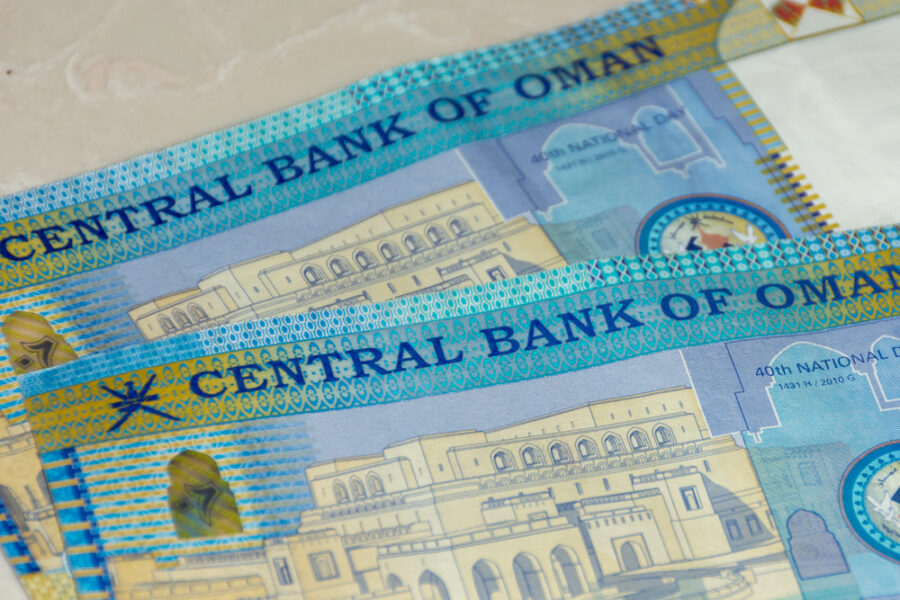 The positive annual financial results recently announced by some Omani banks for 2021, which exceeded expectations, came to confirm the strength and safety of the banking sector in the Sultanate of Oman.

This was despite the economic challenges that this Gulf country faced in recent years, with the decline in oil prices and the outbreak of the Corona pandemic.

The banking sector in Oman is considered one of the most important sectors of that economy, as it plays a key role in maintaining financial balance and economic stability. It is an important supporter of development in the Sultanate.

KPMG says in its report on Omani banks that at a time when Omani banks were working to overcome the repercussions of the coronavirus, they were at the forefront in terms of implementing financial support measures put in place by the Omani government and the Central Bank of Oman in order to confront the pandemic.

It is true that the Omani banking sector has come under pressure as a result of the challenges posed by the pandemic, but it has nevertheless remained well-capitalized. Which constitutes a cushion to protect him against losses.

This is one of the reasons that prompted Moody’s to change its forecasts for seven Omani banks from negative to stable, with the credit stabilization of long-term deposits in local and foreign currencies. This review also reflects the agency’s expectations of continuous improvements in the operating environment in which Omani banks operate.

Recently, “Fitch” revised Bank Muscat’s long-term default rating to stable from negative after it also sensed that pressures on the operating environment from the Corona epidemic and low oil prices had sufficiently eased.

Late last year, Standard & Poor’s changed the outlook for the Sultanate of Oman to positive from stable due to elevated oil prices and financial reform plans that are expected to reduce the state’s deficit and slow the increase in debt levels in the next three years.

In September last year, the IMF, in its Article IV report on the Sultanate of Oman, welcomed the continued resilience of the financial sector and the ongoing capital market reforms.

But at the same time, the IMF said that while the banking system remains healthy, it is necessary to continue to be vigilant to contain risks to financial stability in light of the heightened uncertainty surrounding the economic outlook.

But what is the role of banks in implementing the “Oman Vision 2040”?

The “Oman Vision 2040” aims to achieve fundamental transformations in the economic model, which today is mostly based today on oil revenues.

This inevitably calls for a strengthening of the roles of all sectors, including the banking sector, which must mobilize savings from deposit holders to those with ideas, and provide the required financing for activities productivity and for the corporate sector, especially small and medium-sized enterprises, which are the backbone of the growth of any economy.

All of this aims to achieve the ultimate goal of “Oman Vision 2040”: growth based on investment, production, manufacturing, and exports.