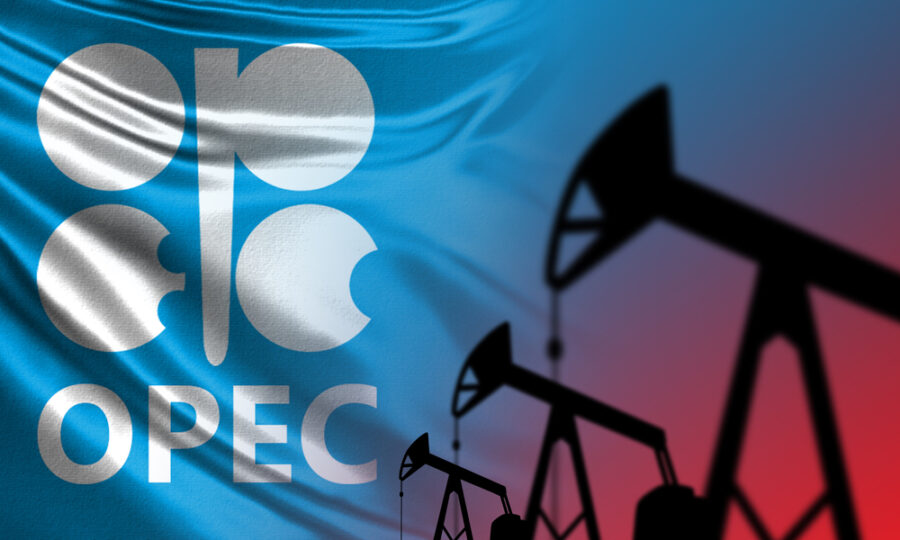 On the eve of the scheduled meeting of the “OPEC +” group on the thirty-first of this month, the countries of the Organization of Petroleum Exporting Countries (OPEC) and their allies still do not see any need to change the plan to gradually increase oil production despite the current Russian crisis and the decline in European demand for Russian oil due to the Russo-Ukrainian war.

It is likely that “OPEC +” will stick to its plans and not succumb to international pressures, especially American ones, to increase production with the rise in oil prices, which was exacerbated by the Russian-Ukrainian war.

Prior to the upcoming meeting, Saudi and Emirati statements were issued confirming the “OPEC +” intention to maintain its plans.

Abdulaziz bin Salman: Gulf countries have implemented what was required of them

Saudi Energy Minister Prince Abdulaziz bin Salman warned, in a speech during the International Energy Forum, as part of the “World Government Summit 2022” in Dubai, that if the security of oil supplies was threatened, the global economy would suffer.

He said that security of supply is now a priority and some countries are ignoring the issue of energy affordability.

Prince Abdulaziz stressed that Saudi Arabia’s statement last week was clear that the country was not responsible for the security of supplies, pointing out that the region faces multiple risks.

He stressed, “We are working collectively to ensure energy security,” noting that Gulf countries have implemented what is required of them in this matter and that others should fulfill their commitment.”

The Saudi Energy Minister added: “There is no doubt that if the security of supplies is impacted, it will affect the local and global economy.”

He stated that people should focus on regional issues without looking comprehensively at the global impact.

He explained that “Russia produces about 10 million barrels of oil per day, which constitutes about 10 percent of global consumption, which is a significant contribution.”

Prince Abdulaziz bin Salman said that he believed that “without OPEC + we would not be celebrating a sustainable energy market despite the current volatility, and that it would have been worse… At OPEC +, everyone is putting politics aside, and that if we do not do this, we will not be able to deal with different countries, at times.”

And the Saudi Energy Minister stated, “The reason for the continuation of OPEC and OPEC+ is that these issues are discussed in an approach that sees a much more focus on good public issues, away from politics.”

He pointed out that it is not possible to pay attention to climate change without looking at energy security.

Al Mazrouei: Our goal is to calm the market

As for his counterpart, UAE Minister of Energy, Suhail Al Mazrouei said that the US should realize that “what we are doing in “OPEC +” is for the benefit of consumers, and that “some partners outside OPEC + cannot be pressured, and countries can choose from where to buy resources, and we cannot take decisions for the world.”

The UAE energy minister also said, “The US is an important partner for all of us and we are proud of that relationship. What we need is a process and a look at energy goals, not dictating what needs to be done.”

The minister added, “Our goal is to calm the market and provide supplies, and if we ask someone to leave, we will raise prices, which contradicts what consumers want,” noting that putting pressure on any partner in the oil alliance will only lead to an increase in prices.

And, according to  “Reuters”, he continued, “We have one mission at OPEC +, which is to stabilize the market.”

The UAE energy minister said there are required investments and a need to separate politics from making energy available at reasonable prices.

“The region is being attacked by terrorist organizations and this must stop if we are to commit to developing more resources in the future,” he explained.

He added that energy security is a priority now and that some countries ignore the issue of energy affordability, and that this is why the “OPEC +” partners are trying to maintain the system.

The UAE Minister of Energy expressed his belief that demand will grow and that he is witnessing this growth.