Posing across a range of genres these apps include games, VPNs 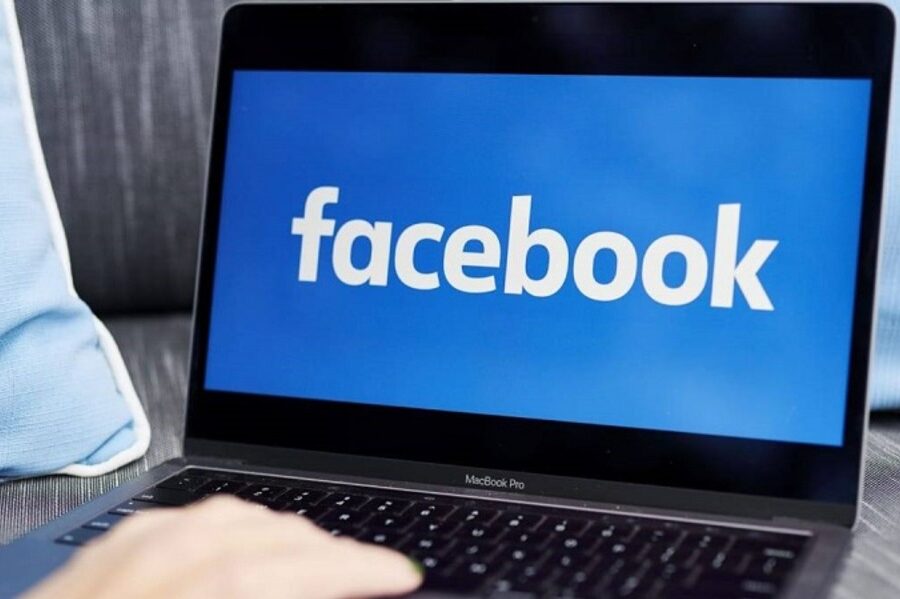 One million Facebook users’ passwords may have been stolen after downloading false apps that required them to log in to their accounts.

Posing across a range of genres these apps include games, VPNs, health services, and photo editing tools.

Both Google and Apple have pulled the apps from their stores, Facebook added.

Facebook said it is helping those who were impacted secure their accounts.