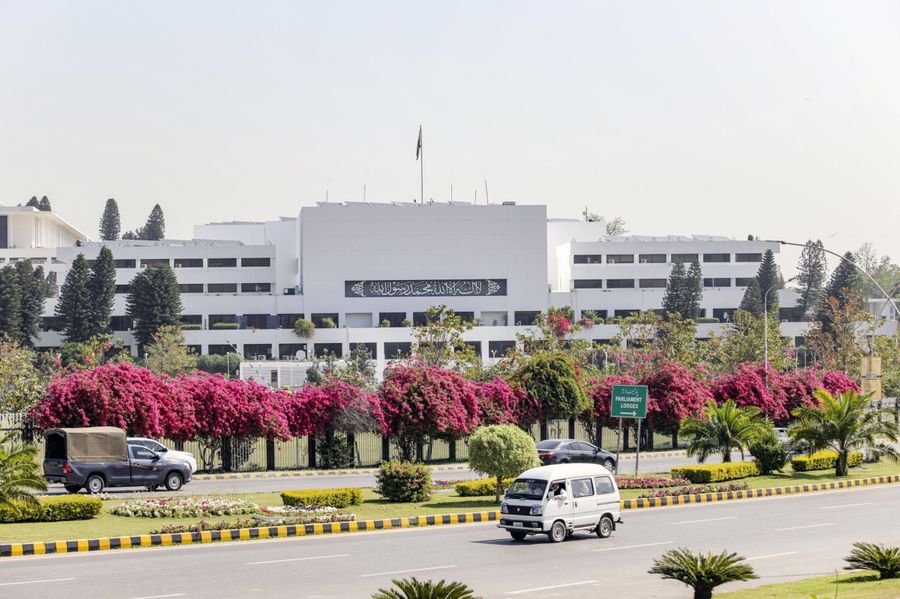 Pakistan announced today that Saudi Arabia, Qatar, and the UAE have agreed to contribute $4 billion to help it bridge the funding gap and increase its foreign reserves.

The International Monetary Fund (IMF) has scheduled an August 29 board of directors meeting to discuss the Pakistan loan, indicating that Middle Eastern countries have pledged to provide finances to the Fund.

The IMF expects Pakistan’s foreign exchange reserves to more than double to $16 billion by the end of the fiscal year in July.

Pakistan announced the lifting of the ‘luxury goods’ import ban. It has stated that in order to reduce imports, it will tax shipments of luxury goods such as expensive cars.

In the fiscal year 2023, the country is expected to levy additional taxes on the tobacco industry totaling 26 billion rupees.

Miftah Ismail, Pakistan’s Finance Minister, announced today at a press conference in Islamabad that a Saudi company had purchased mobile phone towers in Pakistan. A South African company is also planning to purchase towers, though the names of the companies have not been revealed as of yet.