People of determination in the region… spearheading a better future

Governments are working on their integration into the labor market 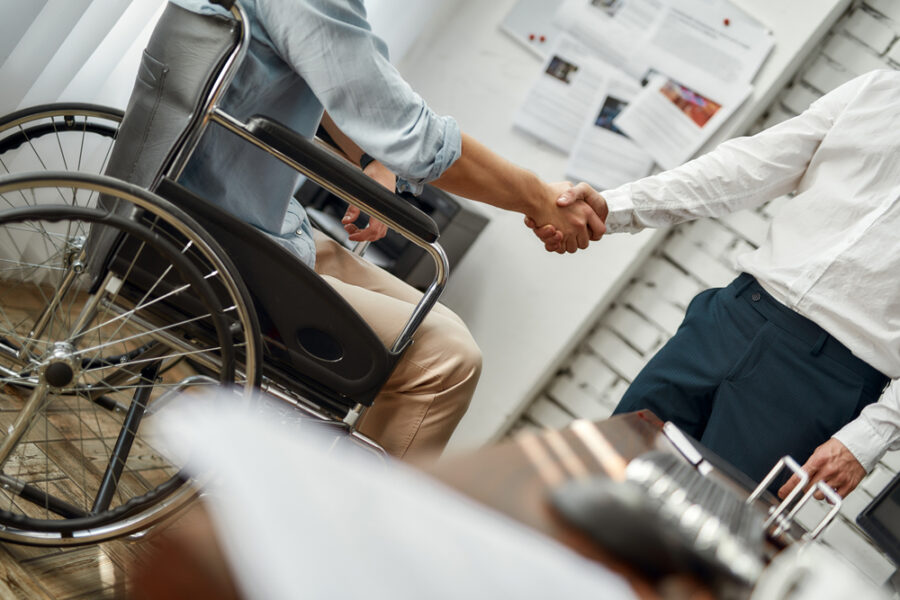 More than one billion people with special needs or people of determination live in this world, or approximately 15 percent of the world’s population. Some 80 percent of them are inflicted with a disability between the ages of 18 and 64, which is the average working age for most people, and 50 percent of those are more likely to remain unemployed.

However, many governments are working to integrate them into the labor market because of their ability to overcome difficulties in terms of workflow and productivity, by taking advantage of the qualities they enjoy, such as creativity, ability to solve problems, and loyalty to their work.

Cases of these people vary according to the disease or defect in the functions of the body, including:

The GCC plays an active role in encouraging people of determination to integrate into society and the labor market. It has passed laws that protect their rights and define their duties towards their work and society.

The UAE provides equal and fair employment opportunities for citizens of determination in the public and private sectors as part of Law No. 29 approved in 2006.

In Saudi, the government is concerned with providing a decent life for all its residents, both citizens and residents, taking into account the needs of different groups. This explains the absence of any legislation that excludes people of determination from the right to a public job and allows them to earn a salary equal to the salaries of others in the same position.

People of determination who have excelled and overcame their disabilities and difficulties have proven that “disability is in the mind, not in the body.”

Here are 5 people of determination in the region who were recognized for doing just that:

Saudi Khalid bin Ahmed Al-Obaid is the Director of the Social Responsibility Department at the Ministry of Human Resources and Social Development in the Eastern Province.

The young man overcame his physical difficulties after being involved in a traffic accident that completely paralyzed him while he was in his prime. But his ambition being greater than his difficulties, he went on to design the first food order menu in the Middle East region for the blind.

He also carried out a lot of activities and forums related to raising awareness on special needs and their families, and also contributed to allocating certain days in the year to employ the disabled, and won first place as the best experience for a young Gulf man who can change his life for the better.

Ammar Buqas, whose full name is Ammar bin Haitham bin Abdullah Bogos, is a Saudi writer and journalist specializing in sports and sociology. He was born in Wisconsin, US,  with Weirding Hoffman disease, a type of spinal muscular atrophy.

Ammar was able to complete his education and become a journalist, and was thus named “The Impossible Conqueror” because of his ability to overcome his disability.

The deaf Palestinian youth residing in Sharjah, Abdul Salam Zourob, 29, was keen to spread sign language through his own project, which is concerned with writing people’s names in sign language on T-shirts with modern designs.

After the remarkable interaction of followers on Instagram as well as customers, he moved to the stage of preparing and presenting workshops to teach Arabic and American sign language.

Zourob started his project idea after graduating from the University of Sharjah, College of Business Administration, specializing in Marketing and Management Information Systems, considering it his only source of income at the time, especially as he faced difficulties communicating with others because they did not master sign language.

The young Emirati woman, Noura Al Blooki, believed in herself, and this was reflected on those around her, who believed in her abilities, so she went from being in a wheelchair to becoming the director of the “Content of Hum” platform in Abu Dhabi Media.

Al Blooki has become an inspiration and a source of hope for many “people of determination”. She aspires to develop her project “Content of Determination”, and make it a leading platform in the Arab world and globally.

She aims at creating a comprehensive work environment through which all members of society are integrated, employing “People of Determination” to work in it and training them to be prominent media professionals, able to write about issues that represent them.

In a glimpse into her life and hardships, when she was nine years old, she suffered from a rare genetic condition called chronic immune demyelinating polyneuropathy (CIPD). It causes impaired sensory function in the legs and arms. After chemotherapy, the doctors were able to stabilize the disease, and with the encouragement of her parents, Noura returned to her studies and is today an inspiration.

Ammar Al-hattali suffered from “muscular dystrophy” for years, which prevented him from moving freely, but this did not discourage him, but rather created from his health a space of hope that lit up his life, and replaced his lack of movement with his unique abilities with a camera lens.

Alhattali has long been interested in seeing landscapes and used to look at the faces of the people he encountered during his travels to London and other European countries. As an adult, Ammar expressed his desire to realize his dream of being a photographer, so he watched photography education clips on YouTube to educate himself after he bought his first professional camera, and Ammar now lives with his family in Abu Dhabi and is a volunteer with the Sidra Foundation. 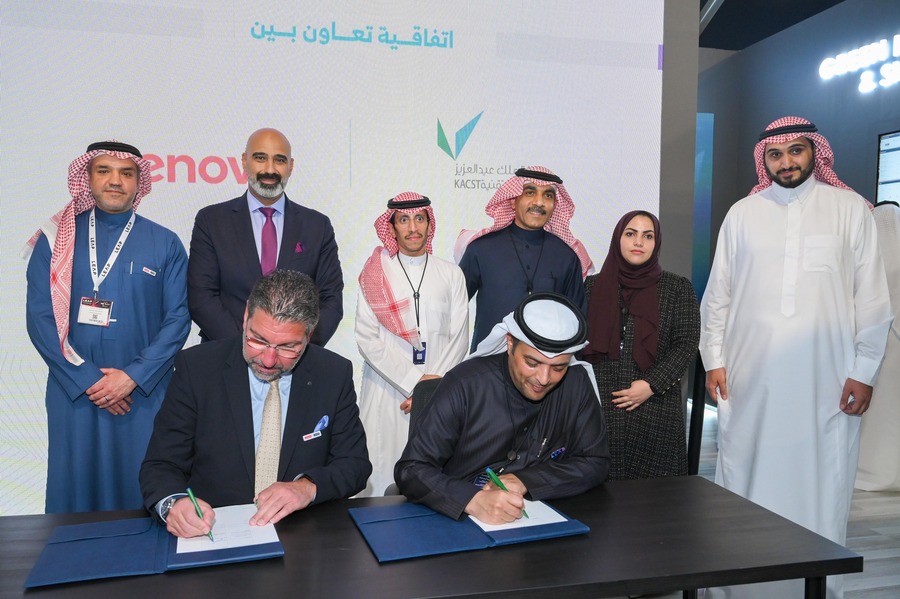 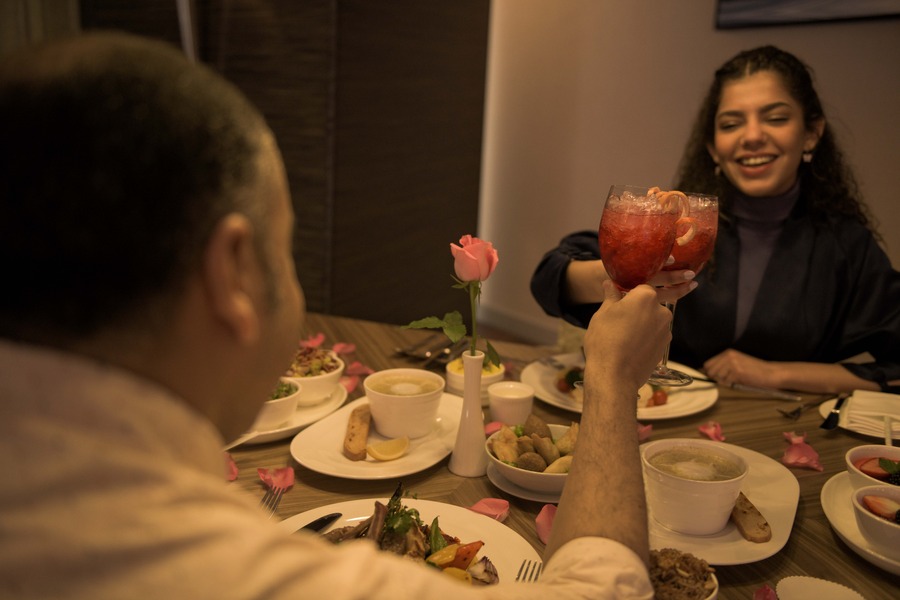 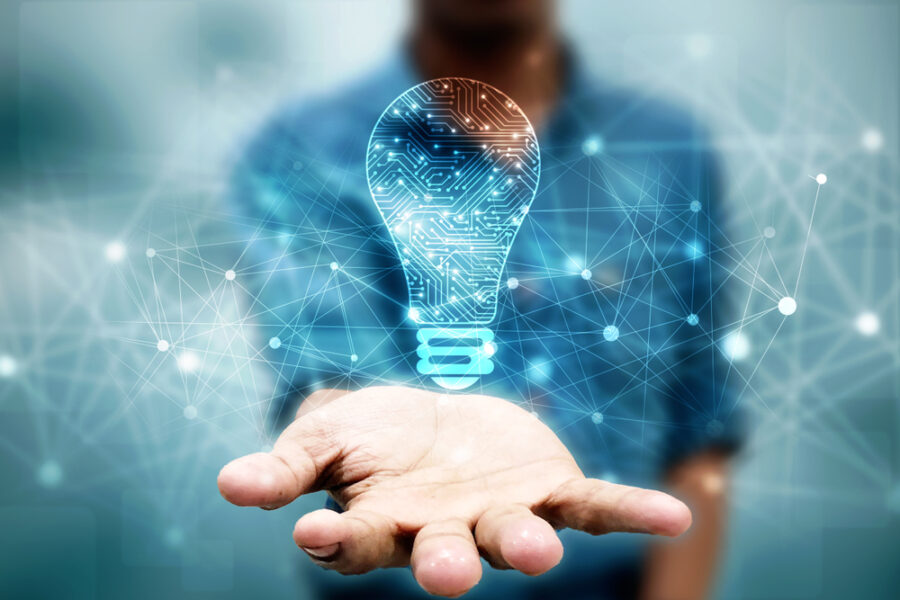