Opinion: Play-to-earn gaming is a good strategy for crypto adoption

The platforms do a wonderful job of making cryptos more accessible. 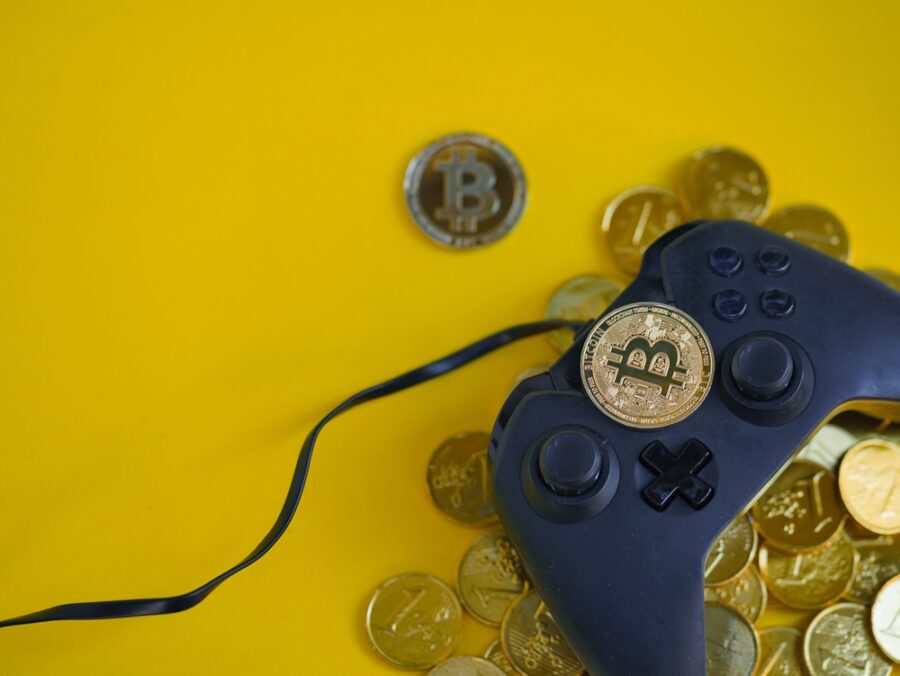 The cryptocurrency ecosystem offers a wide range of ways through which people can earn tokens. You can buy them, stake them, or indulge in certain activities like running a node of the decentralized ‘Presearch’ search engine and get cryptos in return for your efforts.

Another mechanism that’s steadily rising in popularity is blockchain gaming. Also known as play-to-earn (P2E) games, these are platforms that do exactly what they sound like—reward players with cryptos for playing games.

A new Finder.com survey recently surveyed over 40,000 people from across 26 countries in a bid to better understand the adoption rates of P2E games. It found that P2E games are most popular in India where 34% of the respondents indulge in it, followed by Hong Kong (29%), and UAE (27%).

From a wider perspective, the percentages seem quite small, and they are. In fact, only about 29% of the respondents admitted to playing a P2E game, with a majority (55%) being oblivious about the existence of blockchain gaming platforms.

The low figures however take on an interesting hue when combined with another study, this one by DappRadar, which claimed that blockchain-based games managed to raise $2.5 billion from venture capitalists in Q1, 2022. One of the biggest investments in the sector was a $450 million fundraising round for Yuga Labs, the studio behind the popular NFT collection Bored Ape Yacht Club. It was led by Andreessen Horowitz, who recently opened its coffers once again for crypto startups.

If a single digit adoption rate can attract over $2 billion, it isn’t hard to correlate Finder.com’s estimate of a 1.3x increase in the adoption rate of P2E games by the end of 2022, with DappRadar’s projection of the total investment in these platforms rising to a mammoth $10 billion by the end of the year.

Given the low barrier of entry, I’m fully convinced that the adoption rates of P2E games will continue to soar, and perhaps could even outperform the projections. With the interest shown by investors, despite the recent bear run in the crypto market, my belief in these platforms grows even stronger.

In fact, if the trend continues, and I don’t see any reason for it not to, I think blockchain gaming will prove to be the tipping point for mass adoption of cryptos.