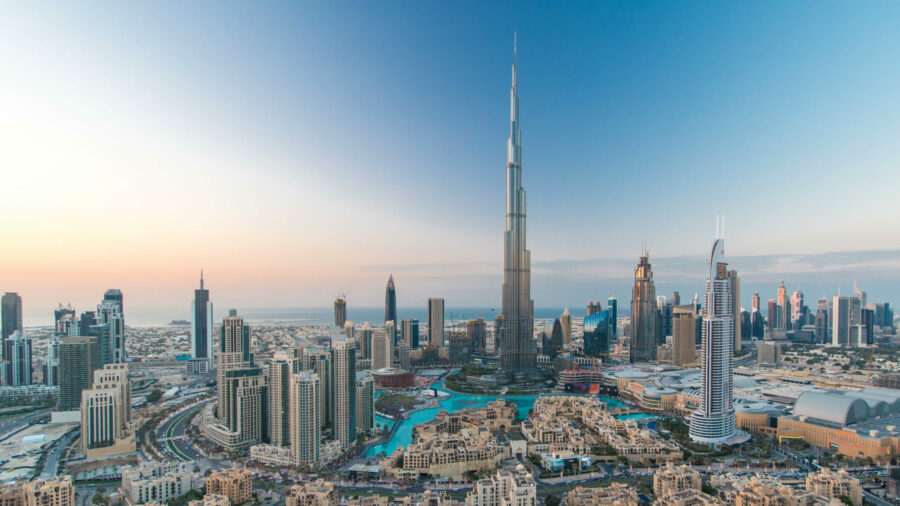 The city of Riyadh topped the rental index report for Saudi Arabia for the second month in a row, taking over 31 percent of the total rental deals registered, according to the Ejar monthly report.

The deals were based on residential and commercial lease contracts concluded during March and recorded in a rental database, which was distributed among the cities included in the rental index.

The rental index aims to facilitate transparency in the rental market in the Kingdom by determining specific indicators for cities, neighborhoods, and different types of real estate, both residential and commercial.

The service uses interactive maps as well as the “rental indicator,” to enable beneficiaries to search for appropriate options that suit their needs, and to facilitate searches within the cities and neighborhoods covered by the service, which can be accessed through the “Sakani” platform.