IMF: Saudi Arabia to grow at fastest pace in a decade

Inflation will remain at 2.8 percent level in 2022 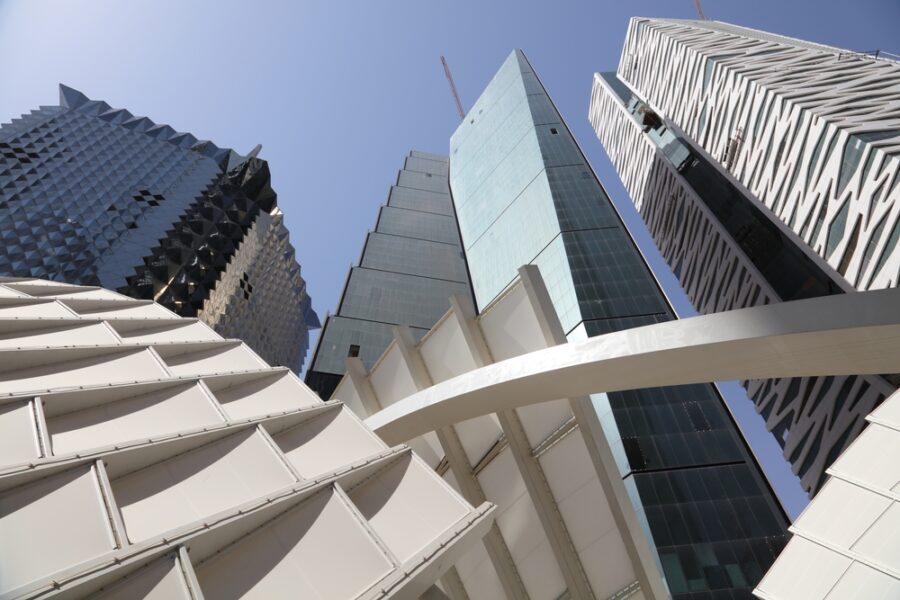 Saudi Arabia is likely to be one of the world’s fastest-growing economies this year as sweeping pro-business reforms and a sharp rise in oil prices and production power recovery from a­ pandemic-induced recession in 2020.

“Saudi Arabia is likely to be one of the fastest growing economies in the world this year with comprehensive pro-business reforms, a sharp rise in oil prices, and a recovery in production capacity, from the pandemic-induced recession in 2020. GDP is expected to expand by 7.6 percent, the fastest growth in nearly a decade, according to the latest Article IV report,” said Amin Matti, Assistant Managing Director of the International Monetary Fund, and Sidra Rahman, an economist at the Fund, today.

Gross domestic product is expected to expand by 7.6 percent, the fastest growth in almost a decade, according to the recent IMF Article IV consultation report.

According to government data released in July, Saudi Arabia’s economy grew by 11.8 percent in the second quarter of 2022, with oil-related economic activity in the kingdom rising 23.1 percent annually. Non-oil economic activity rose 5.4 percent during this period.

Despite higher prices for imported commodities, inflation will remain contained at 2.8 percent in 2022 as the central bank tightens policy in line with the US Federal Reserve. Public finances and the external position will strengthen substantially thanks to increased non-oil revenue and higher proceeds from oil exports. Reserve buffers will remain ample.

The IMF experts added: “Maintaining control of public spending despite higher oil proceeds will be important, but there is scope for more targeted social spending. Improvements in tax policy and revenue administration to raise more taxes from non-oil activities would help support fiscal consolidation.”

They said managing oil revenues in a sustainable manner so that spending does not rise and fall in line with the price of oil, would promote fiscal sustainability and prevent a return to previous oil-driven cycles of boom and bust. So too would far-sighted budget planning and policies to diversify the economy.

They explained that reforms to energy prices so that domestic fuel prices converge with international prices would generate fiscal savings as well as support the authorities’ climate objectives, set out in the Saudi Green Initiative. Ongoing efforts to strengthen social safety nets through targeted schemes would protect the vulnerable from higher energy bills.

With strong central bank supervision, the financial sector remains resilient and systemic risks are low. Increases in interest rates are expected to have only a limited impact on the Saudi economy in an environment of high oil prices and strong liquidity. Continued improvements to the framework for financial sector regulation and sustained monitoring of rising mortgage lending are important to prevent risks from materializing.

Saudi Arabia’s sovereign wealth fund, the Public Investment Fund, should continue to focus on high returns and greater private sector involvement, including as it continues to implement “Giga projects”.

IMF experts said the authorities’ continued implementation of Vision 2030 policies will help diversify and liberalize the economy and thus pave the way to more stable growth.

Saudi Arabia is taking impressive steps to improve the business environment, attract foreign investment and create private-sector employment. These initiatives, combined with governance and labor market reform, have made it easier to do business (a business can be registered in just three minutes), increased the number of industrial facilities, and raised female participation in the labor force.

In addition to the removal of formal restrictions and legislation ensuring equality of employment, female labor force participation has benefited from transport subsidies of up to 80 percent for the cost of a taxi fare, employer incentives for hiring Saudi women, and childcare support. As a result, the proportion of Saudi women in work has doubled in the past four years to 33 percent, exceeding the 30 percent target set under the 2030 plan and the 27 percent average for the Middle East and North Africa.

Growing digitalization has the potential to boost productivity given a young population that is adept at using technology. Digitalization accelerated during the pandemic including through and online health services, virtual courts, distance learning, and an online finance platform for public procurement known as Etimad.

The experts concluded that Saudi Arabia’s economic outlook is strong and that maintaining the Kingdom’s long-term prosperity depends crucially on sustaining the reform momentum. 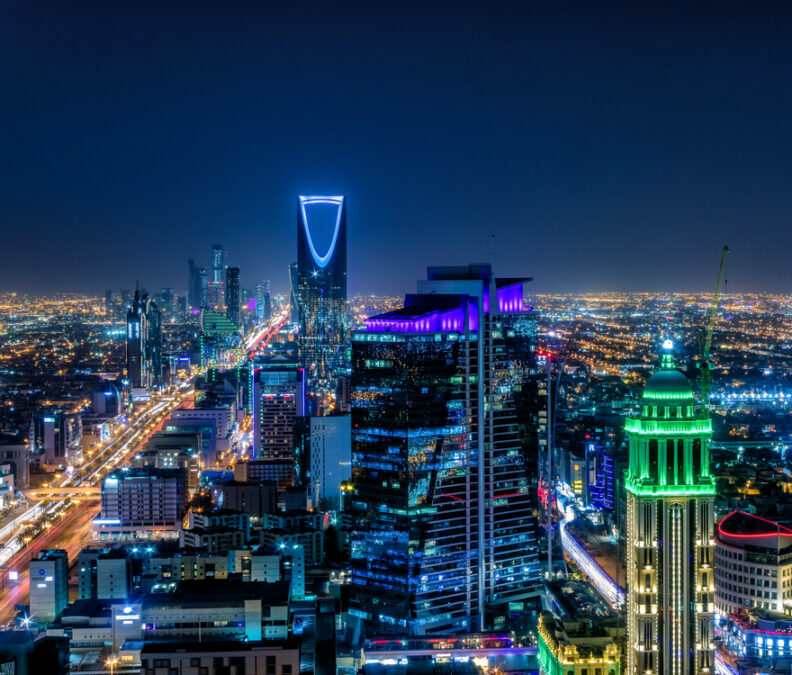 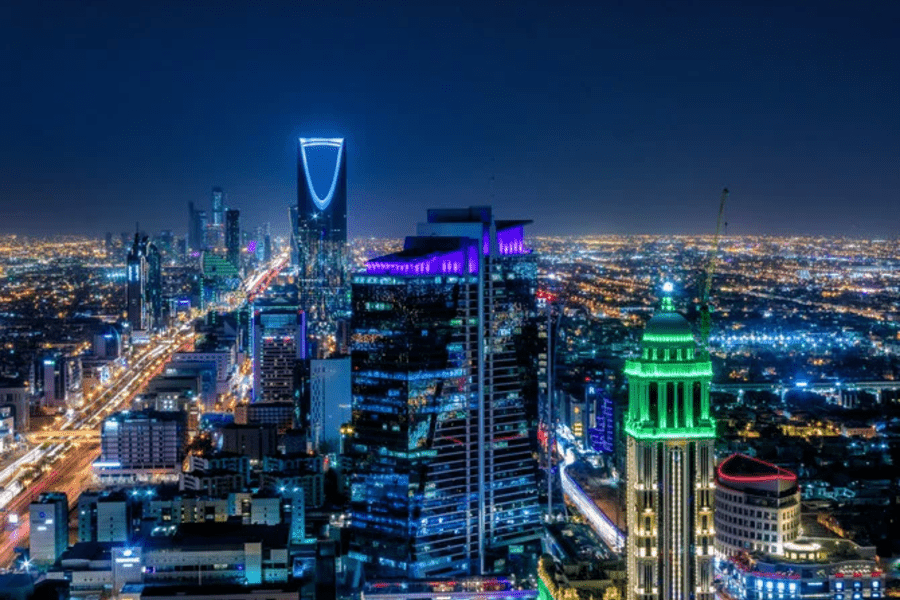 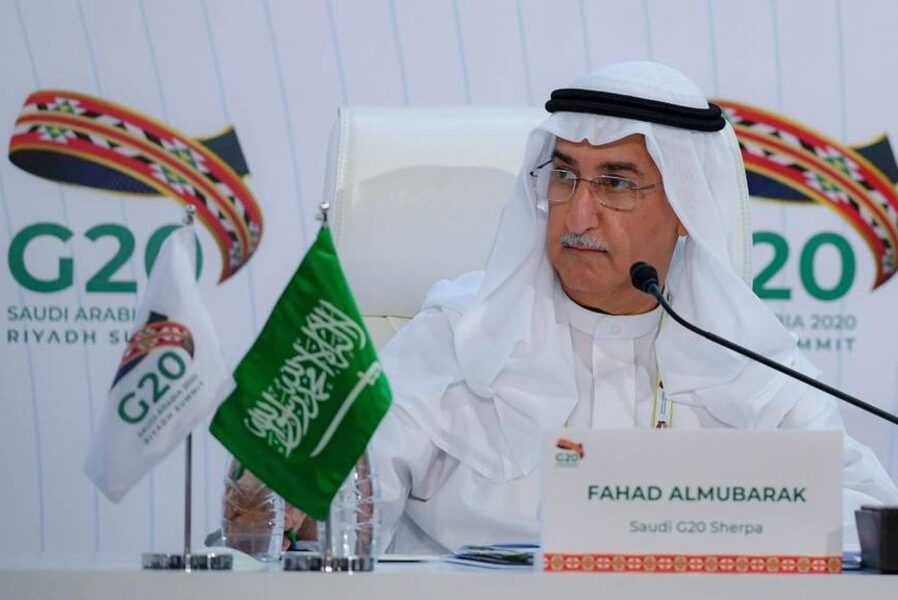