Saudi Arabia’s economy grew by 7% in Q3, the highest ever since 2012, driven by higher oil production, according to data released by the Saudi General Authority for Statistics (Gastat) on Monday.

YoY Oil operations jumped by 9.3% in Q3, the highest in 10 years, and by an impressive 12.7% on a quarterly basis, fueled by larger global oil demand.

Monday’s released data reflected a strong and speedy recovery for the Saudi economy following a year of near-paralysis among economies worldwide during the COVID-19 pandemic, which nearly brought the world to a standstill.

Riyadh expects its overall economy to grow this year by around 7.4% this year, after it grew by less than 3% last year.

“All economic activities recorded a positive annual growth in the third quarter of 2021,” said Gastat, attributing the strong results to robust domestic demand. 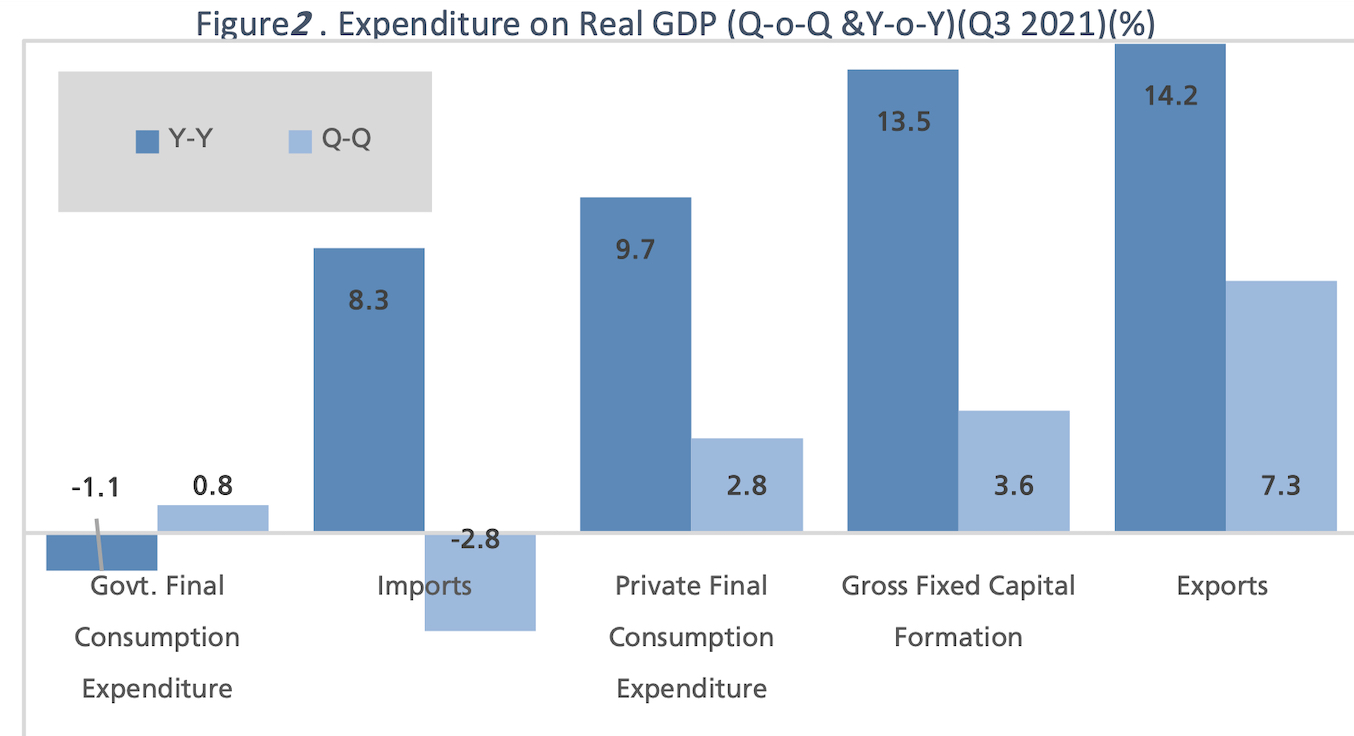 Saudi Arabia, whose ambitious Vision2030 and future plans reflect a much more diversified economy away from hydrocarbon revenues, said that oil activities contributed to 32.9% of the GDP, with “crude petroleum and natural gas activities” being responsible for the “highest contribution to GDP with 26.6%.” 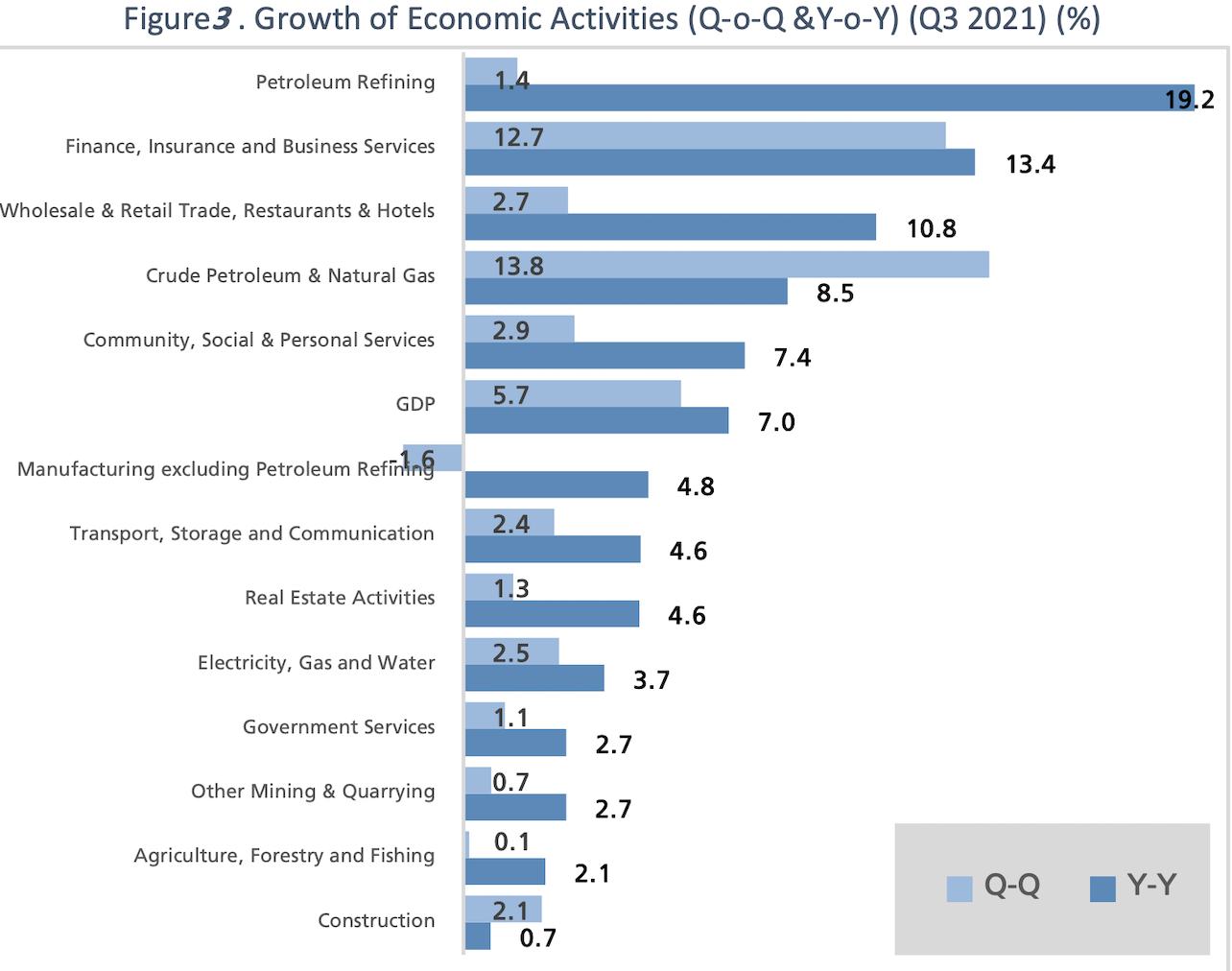