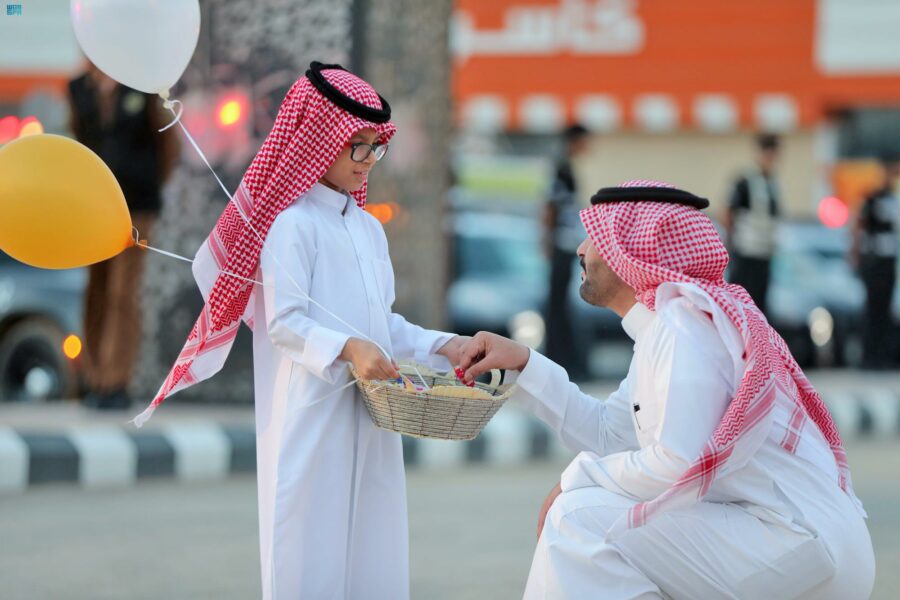 The economic outlook for the Kingdom of Saudi Arabia looks promising

Saudi Arabia will be the world’s fastest-growing major economy in 2022, outperforming dynamic Asian giants such as China, India, Indonesia, and South Korea, as well as the struggling Group of Seven and other major emerging economies.

The Economist Intelligence Unit says that the Kingdom has quickly recovered from the recession caused by the pandemic in 2020, and is reaping the fruits of higher global energy prices and increased energy production.

Economic fundamentals are also moving in the right direction with the budget returning to a surplus supported by unexpected gains in the energy sector and a thriving non-energy business. The public debt stock – which has been on an upward trend for most of the past decade – will shrink in absolute terms and relative to GDP.

“It is not surprising that the current account balance will generate a massive surplus of about $163 billion (up from $44 billion in 2021), which will contribute to rebuilding ample reserves with international reserves reaching $475 billion, almost back to pre-pandemic levels,” reported The Economist.

Inflation on path to containment

Expensive imported goods will add to price pressures, but consumer price inflation will still be contained through price caps and subsidies. The Economist report expects consumer price inflation to average around 2.5 percent in 2022 (and even lower in 2023), which, along with China and Japan, will be the lowest annual rate ever recorded among the world’s 20 largest economies.

In addition, any increase in domestic interest rates will have a limited impact on the overall performance of the Saudi economy due to a long period of high oil and gas prices and strong liquidity in the financial and commercial sectors, which are facilitated by the recycling of energy revenues and flows.

The Economist Intelligence notes that Saudi has implemented a wide range of reforms to help improve the business environment, attract foreign investment, enhance private sector participation in driving the economy, and support the labor market.

Pro-business reforms have made it easy in terms of starting a business or for foreign companies wanting to invest in the economy, both of which are essential to the kingdom’s long-term development plans under the Vision 2030 strategy.

The Economist predicts that business and utility infrastructure will continue to improve due to extensive public and private investment that bodes well for a wide range of sectors, including tourism, hospitality, transportation and logistics, energy, derivatives, industrial production, manufacturing, and a range of consumer and business services.

“The economic outlook for the Kingdom of Saudi Arabia looks promising, especially if the reform process continues on its track and funding continues to flow into the Kingdom’s strategic projects and growth sectors,” concludes The Economist.