The company intends to roll out 1,429 projects 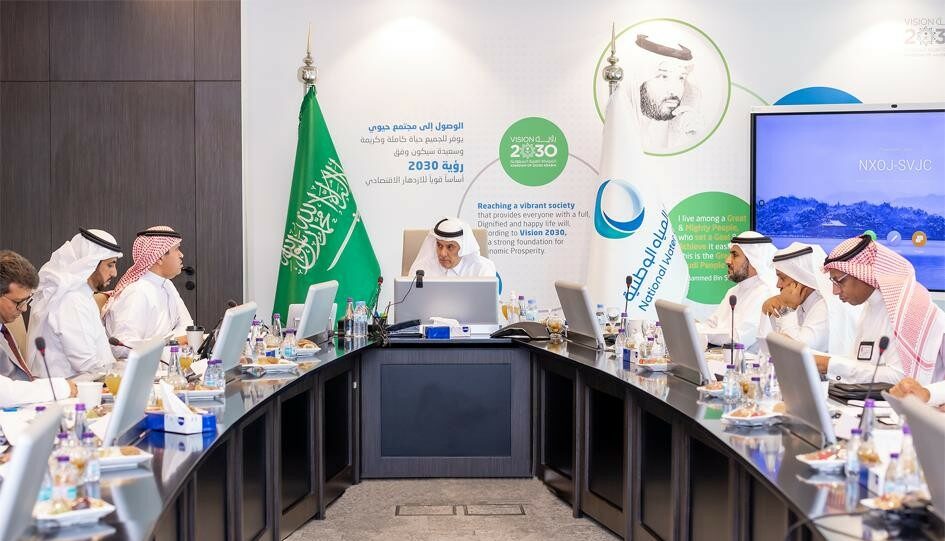 A photo from NWCs latest meeting

Saudi’s National Water Company (NWC) has announced that it intends to roll out 1,429 projects for tender worth more than 108 billion riyals ($28.74 billion), making the water distribution sector’s most extensive package of projects.

This is part of NWC’s plans and programs to develop water and environmental infrastructure, expand water and sewage network coverage, increase treatment plant capacity, and increase coverage rates of water services to serve citizens and businesses.

Al-Shebl emphasized added that these projects will contribute to increasing the proportion of local content and will have a positive impact on economic activity in the Kingdom, particularly factory and contracting market activity, in addition to the job opportunities it will provide.

The company will also launch 328 projects worth more than SR15.3 billion for the Southern Sector including Asir, Jazan, Najran, and Al-Baha provinces; and 162 projects costing over SR7.7 billion for the North-west Sector comprising Madinah and Tabuk region.