SMEs among the most important drivers of economic growth 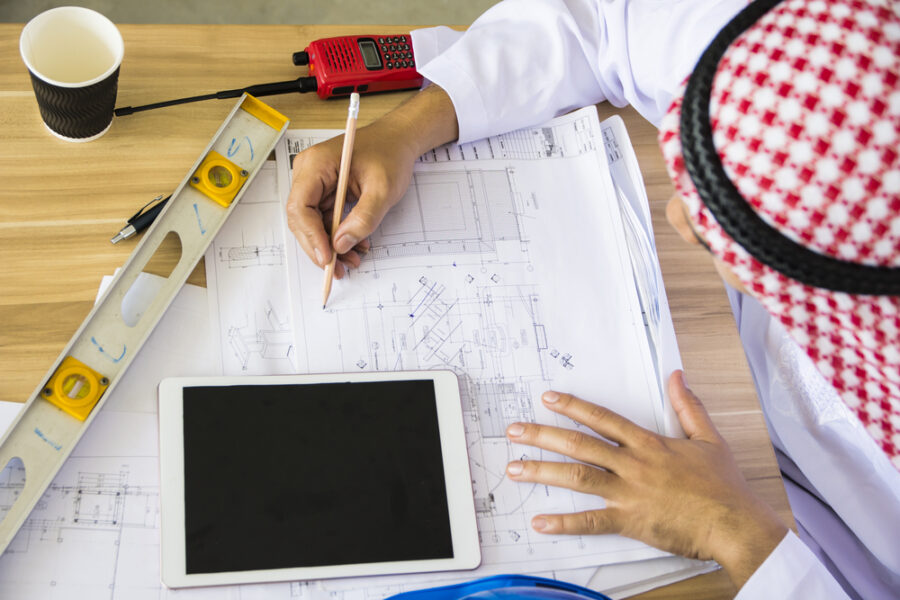 Sixty start-ups from around the world came to Saudi Al-Madinah Al-Munawwarah to participate in the “Investing in Startups 2022” forum, a sector that has begun to witness an unparalleled Saudi renaissance in recent years.

The Kingdom, which decided to diversify its economy and move away from dependence on oil, has been investing in developing innovative sectors of the economy.

Small and medium-sized companies in Saudi represent a major pillar in this direction. The Kingdom aims to increase the current contribution of these companies to the GDP from 20% to 35% by 2030.

Saudi Crown Prince Mohammed bin Salman considers that “SMEs are among the most important drivers of economic growth, as they work to create jobs, support innovation, and boost exports… We will seek to support entrepreneurship… and investment in new industries.”

To this end, and geared for SMEs, the Saudi Venture Investment Company was established in 2018 by the General Authority “Monsha’at” which started operations in 2016. Its objectives are to organize, support, develop and sponsor this sector in accordance with international best practices.

Indeed, officials launched a number of government initiatives that stimulate this type of investment in startup companies, following an upgrade of regulatory and legislative conditions that facilitate entry for investors and entrepreneurs in this sector and build start-up companies.

To date, the Saudi Venture Investment Company has supported 23 venture capital funds, as financial investment companies were also established in this sector.

According to the Kingdom’s Venture Investment Report, Saudi Arabia ranked 2nd in 2021 advancing from third place among the countries of the MENA in terms of the total value of venture investment, acquiring 21 percent of the total investment value in the region, up from a share of 15 in the year in 2020.

2021 also witnessed the implementation of investments with a record value of 2.55 billion riyals in Saudi startups, achieving a growth rate of 270 percent compared to 2020.

The number of deals in Saudi startups grew by more than 54 percent compared to 2020, with a total of 139 deals.

The number of investors who invested in Saudi startups rose to a new record high of 76 investors, achieving a growth of 52 percent compared to 2020.

The financial technology sector topped the scene in terms of the number of deals, while the e-commerce sector acquired the largest share of the value of investments in Saudi during 2021.

As part of plans to diversify its economy, Saudi Arabia has decided to invest $6.4 billion in digital technologies of the future and technology startups that are created for this purpose.

The investment announced at the LEAP Tech Conference includes $1 billion in Saudi Aramco’s projects through the Prosperity7 initiative to help entrepreneurs around the world build start-up companies that serve the goals of technology transformation. Meanwhile, STC will invest $1 billion in submarine cable infrastructure and data centers.

The kingdom has an emerging technology sector, with the demand for information technology increasing rapidly in its economy.

According to the International Data Corporation (IDC), Saudi spent $31 billion on information technology and communications technology last year, as the country adopted emerging technologies to adapt to the business environment after the Corona pandemic.

With the aim of facilitating, accelerating, and reducing the cost for startups in operating their businesses across borders, the Digital Cooperation Organization announced the launch of the Startup Passport to open doors to profitable markets with a combined population of more than half a billion people.

Saudi Arabia, along with four other countries, Bahrain, Jordan, Kuwait, and Pakistan, launched the Digital Cooperation Organization with the aim of empowering women, youth, and entrepreneurs, developing the digital economy and enhancing the ability to transform and adapt to the global economy.

The Startup Passport provides rapid entry and significant support into the markets of eight DCO countries. 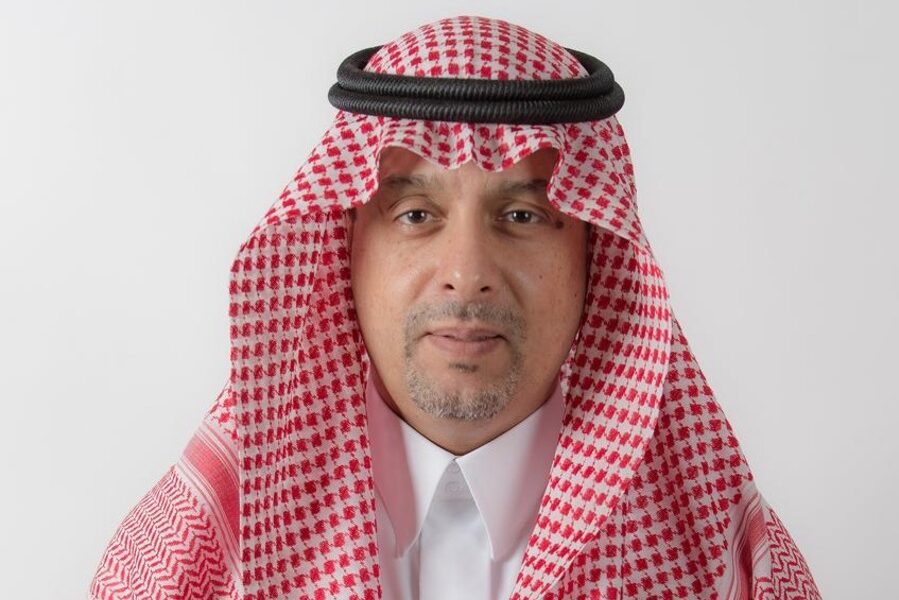