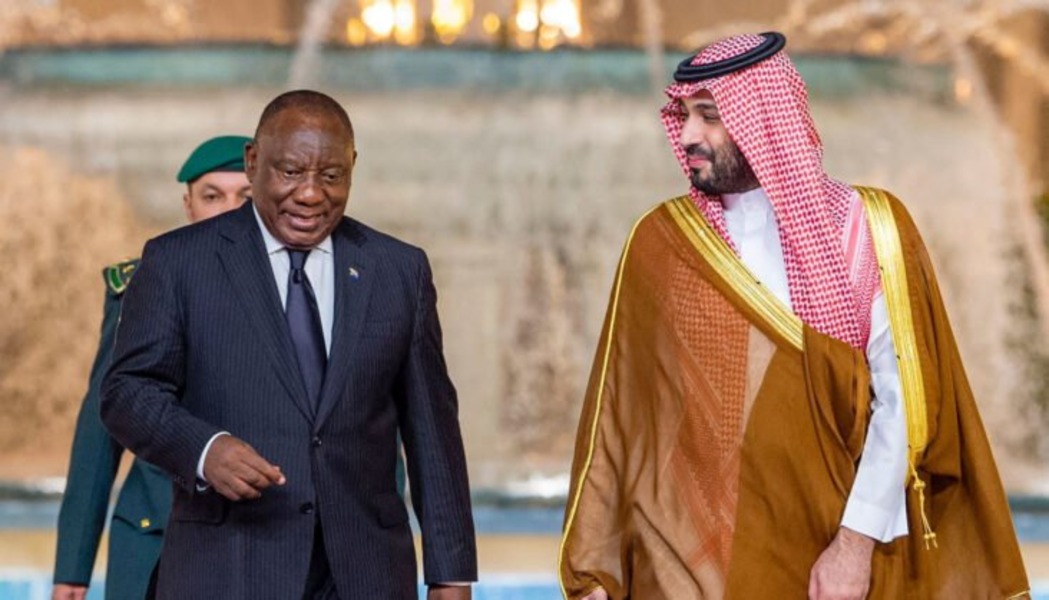 Saudi Arabia and South Africa concluded agreements worth $15 billion, according to a joint statement carried out by the official Saudi Press Agency (SPA).

The agreements were signed at the Saudi-South African Investment Forum in Jeddah, which was held to promote the two countries developing investment sectors.

Ramaphosa said: “Having started in 2018 with a commitment by Saudi Arabia to invest $10bn into the South African economy, in many ways it was planting the seed, and that seed has been germinating. Thus far, $1 billion has been invested in South Africa through a [Saudi-based] company called ACWA Power.”