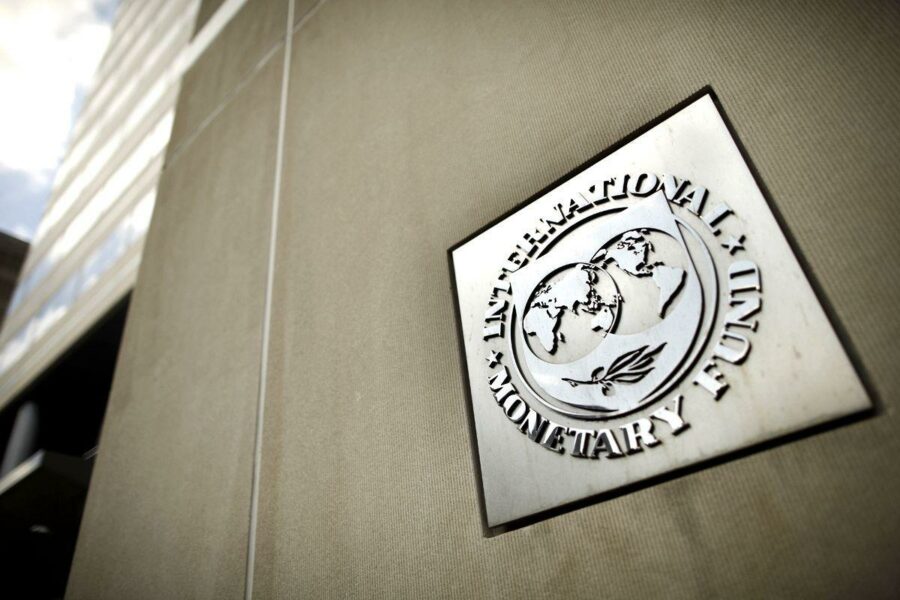 The International Monetary Fund (IMF) raised its forecast for the growth of the Saudi economy by 2.8 percent, in one go, reaching 7.6 percent.

The IMF also estimated that the UAE’s real GDP growth to accelerate to 4.2 percent, up from 3 percent in previous forecasts in 2022.

On the sidelines of the World Bank’s regular spring meetings, the IMF released its report on “World Economic Outlook” titled “War Sets Back Global Recovery,” in which it lowered its forecast for global economic growth to 3.6 percent for this year and the next, down from 6 percent in 2021.

“We upgraded our projections of the Saudi economy’s growth rate by 2.8 percentage points,” the IMF said, “which reflects the rise in oil production in compliance with the OPEC+ agreement, as well as faster-than-expected growth of non-oil output.”

The Fund’s key financial estimates for Saudi Arabia, it noted, “are based on government policies as detailed in the 2022 budget.”

Noteworthy is that Saudi is the only G20 country the IMF had raised its estimates of having an economic performance by more than two percent.

Similarly, the IMF increased its projection for UAE’s economic growth in 2022 to 4.2 percent, up from its prior forecast of roughly 3.5 percent in February.

The new forecasts are also higher than that at the start of the year, which ranged around 3 percent. It forecasted a 3.8 percent increase in the UAE’s gross domestic product (GDP) in 2023.

The IMF discussed the worldwide economic repercussions of the Russian-Ukrainian conflict. In this context, it stated that the conflict in Ukraine had created a horrific humanitarian catastrophe that necessitated a peaceful resolution.

Meanwhile, it said that the economic harm induced by the conflict would increase inflation, resulting in a significant slowdown in world GDP in 2022.

Moreover, the IMF dropped its global economic growth rate projection to 3.6 percent for this year and the next, down from roughly 6.1 percent in 2021.

This is also lower than the Fund’s previous forecast, released in January, by 0.8 percent for this year and 0.2 percent for 2023, due to the consequences of the Ukraine conflict.

The report further lowered growth forecasts for emerging markets by 1 percent to 3.2 percent, and decreased China’s outlook to 4.4 percent, down 0.4 percent from prior estimates. It also predicted that the Indian economy will grow at a rate of 8.2 percent, a decrease of 0.8 percent.

The IMF also noted that oil-exporting nations will likely benefit from surging energy prices to generate additional profit, which will compensate for the influence the Ukrainian war could have on growth in the Middle East and North Africa (MENA), as well as the Caucasus and Central Asian countries, such as rising food prices, particularly wheat.

In terms of inflation, the IMF said that, amid the rise in commodity prices and broadening price pressures as a result of the war, inflation rates for 2022 reached 5.7 percent in advanced economies versus 8.7 percent in emerging market and developing economies, exceeding expectations of 1.8 and 2.8 percentage points in January.