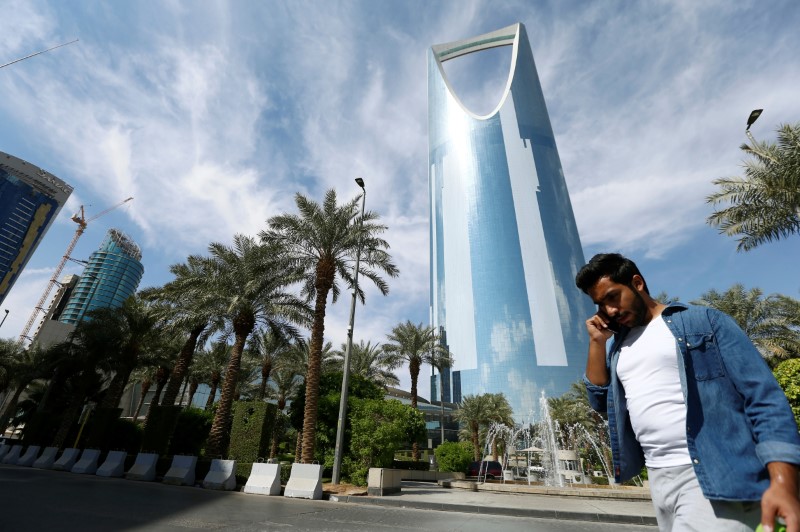 The unemployment rate among Saudis fell to 10.1 percent at the end of Q1 of this year, down from 11 percent in Q4 of last year.

According to official data released by the General Authority for Statistics (GaStat), this is the lowest unemployment rate for Saudis since 2008 at 10 percent, “the lowest in 13 years”, and it is also lower than levels before the outbreak of the Covid-19 pandemic, which reached to 11.8 percent in Q1 of 2020.

This shows that the Saudi Vision 2030 employment initiatives, which intend to bring down the unemployment rate to 7 percent by 2030, are starting to pay off.

In comparison to Saudis, who had a participation rate of 75.4 percent, non-Saudis accounted for 74.8 percent. Males constituted 91.4 percent, while females represented 32.9 percent.