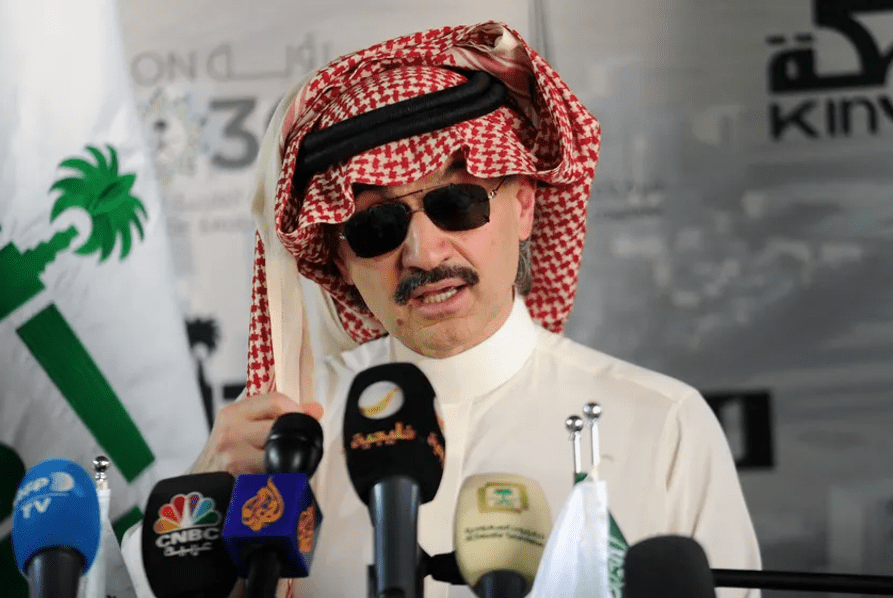 In June, the company announced that it completed its investment program during the period between the second quarter of 2020 and Q2 2022.

The program invested in companies operating in diverse sectors with a proven track record of growth and strong financial position.

In addition, as part of its investment program, KHC invested 1.97 billion riyals (roughly $520 million) in Russian energy companies Gazprom, Rosneft, and Lukoil, between Feb. 22 and March 22, according to a company’s statement.

Following Russia’s invasion of Ukraine on February 24, many Western nations imposed sanctions on Russian energy firms and their executives.

Saudi and Russia lead the OPEC+ group, an alliance formed in 2017 between the Organization of the Petroleum Exporting Countries(OPEC)and allied producers.