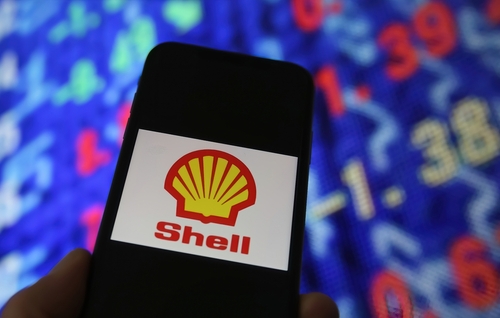 The company’s strong results helped the FTSE 100 outperform ahead of policy-setting meetings by both the ECB and the Bank of England (BoE).

These policy meetings are headliner events this Thursday, but Shell grabbed headlines just ahead of it.

Shell’s stock price rose 0.7% after it announced an $8.5 billion share buyback program and lifted its dividend. This came after Q4 earnings exceeded expectations, a result of higher energy prices.

There were other notable gainers. Compass stock surged over 7% after the catering giant said it has regained pre-covid revenue performances.

On the losing end were BBVA whose stock fell 3% and ING that saw its stock slump 4.2%, despite both banks increasing their net profits in Q4.

The ECB is likely to keep policy unchanged but pressure is mounting on the institution to take measures after recent data showed Eurozone inflation rising to 5.1% in January, the highest ever for the region. And this is despite expectations for inflation to drop to 4.4%.

Tightening monetary policy is something the BoE has already started and is expected to deliver another rate hike later in the session.

OPEC+ agreed on Wednesday to add 400,000 barrels per day to its crude output.

In parallel, US crude stockpiles fell by 1 million barrels last week, counter to what was expected.