Cities, countries, and islands are sinking 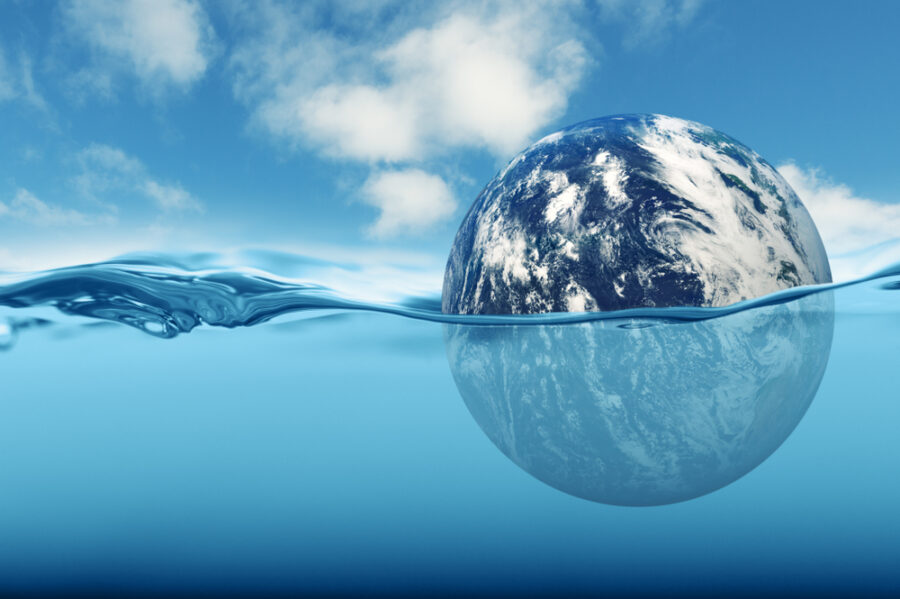 There are obvious climate issues that cannot be ignored

But something more ominous is taking place: coastal cities that are fast sinking like Tianjin, China, 5.22 cm per year, and Semarang, Indonesia, 3.96 cm per year.

Warmer temperatures are raising seas and oceans and Jakarta, considered by some “the fastest-sinking city in the world”, is projected to be “entirely underwater by 2050.”

Where will those people go?

Let’s now add to those projections, islands under threat of being submerged, mostly in the Pacific.

Hawaii islands are inching closer and closer to the water, while many of their coastal areas are at risk of flooding.

At only 3.2 ft of sea level rise, vast areas of Honolulu will be considered a flood hazard zone, especially as big waves hit.

Across the island, the same sea rise levels could inundate over 25,000 acres, including some 8,000 acres of urban areas, and another 4,000 of agricultural areas, and make them unusable. 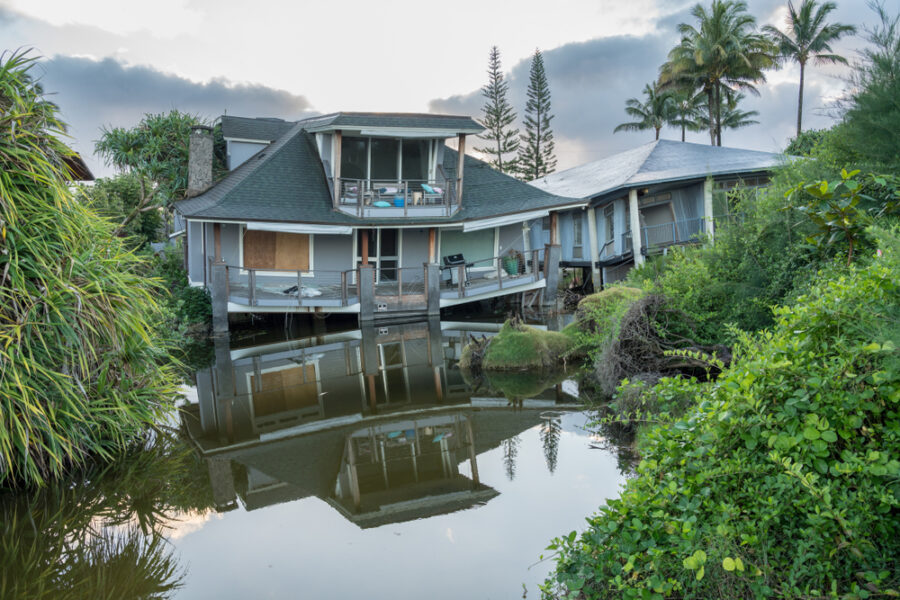 Pacific island nations, met with Chinese and US leaders during a  four-day summit called the Pacific Islands Forum.

The economic zones of the 17 forum members cover 30 million square kilometers of ocean, and it’s where half the world’s tuna is fished out.

These nations are feeling some of the severest effects of climate change as rising seas inundate lower-lying areas, in what is now an emergency situation.

As such, forum islands are calling on China and the US to lower their emissions.

The nations are pushing at COP 27 in the US for doubling climate finance from big emitters to developing nations, within a two years framework, money they believe is needed to adapt to rising sea levels and worsening storms, according to Reuters.

Tuvalu’s Foreign Minister Simon Kofe, stood knee-deep in seawater to show what his country is going through. He told Reuters: “There is technology available to protect the islands and raise the islands and that is what we are seeking. It is very costly.”

Island nations see limiting global warming to 1.5℃ as key to their survival – “1.5 to stay alive” is their slogan.

For this limit to be achieved, global emissions must halve by 2030.

More than 200 feet of potential global sea rise is currently stored in ice. According to the United Nations Conference on Trade and Development (UNCTAD), the world’s glaciers will let go between 18% and 36% of their ice mass leading to 2100.

Already Greenland and Antarctic ice sheets are melting at a faster pace than previously expected.

According to National Geographic, the world’s seas have absorbed more than 90 percent of the heat from human-emitted greenhouse gases, but this is costly, as 2021 set a new record for ocean heating.

Average sea levels have swelled around 23 cm since 1880. Globally, on a yearly basis, oceans rise some 3.2 mm.

Essentially, that would indicate sea levels rising over the next 30 years by amounts that occurred over the last century.

The scary part is that these rises will occur even if carbon emissions are drastically cut.

It’s simple. When water warms it expands and these types of waters are responsible for nearly 50% of sea-level rise over the past 25 years.

Meanwhile, melting in West Antarctica is catching a lot of attention as are glaciers in East Antarctica which are also showing signs of destabilizing.

The warming of the planet will continue and is likely to accelerate, causing the oceans to continue rising, and as such causing more flooding to coastal cities.

By 2100, depending on which research one looks at, we can expect a rise of sea water anywhere between 65 and 77 centimeters with temperatures warming 1.5 °C.

Cataclysmic would be if all glaciers and ice sheets on Earth melted. That would raise sea levels by 216 feet, according to National Geographic. Those numbers mean those entire countries could disappear under the waves.