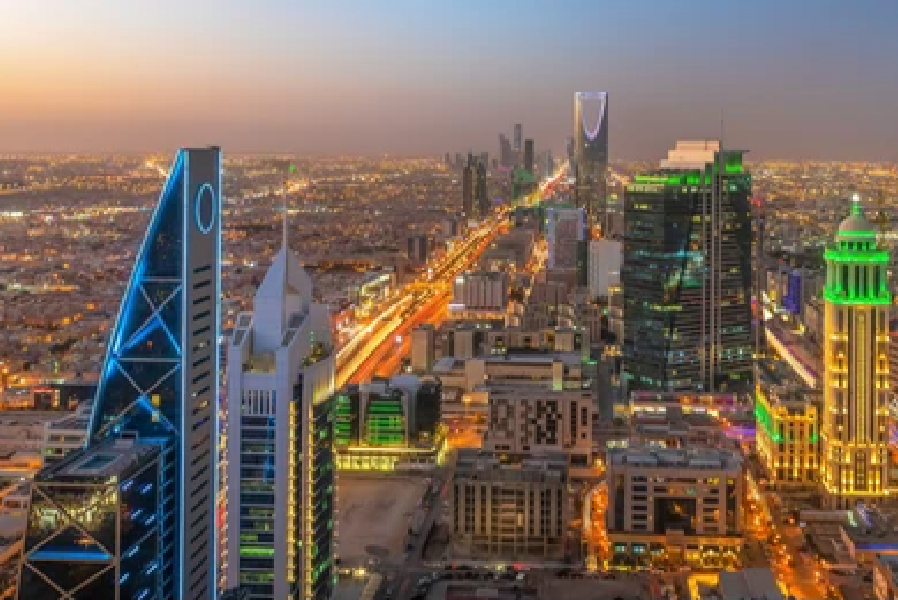 The A-/A-2 rating indicates the obligor’s strong capacity to meet its financial commitment.

The agency also predicted that the Saudi economy’s production capacity would expand and long-term growth would accelerate due to efforts to develop public finances and massive economic reforms.

In terms of flexibility and performance, the agency expected robust financial balances in the years 2022-2025 due to government efforts to develop public finances, as well as a commitment to improving spending policy and increasing efficiency, despite rising oil prices.

Moreover, S&P also forecasted that the cost of sovereign debt in Saudi would not rise significantly, given that the majority of the public debt portfolio is at a fixed rate.

Furthermore, the agency expected the country’s inflation rates to be relatively low in comparison to its peers. It also noted that these rates will remain under control in exchange for government support for fuel and food prices, as well as the currency’s link to the relatively strong US dollar.