Staying healthy in the age of Web3. 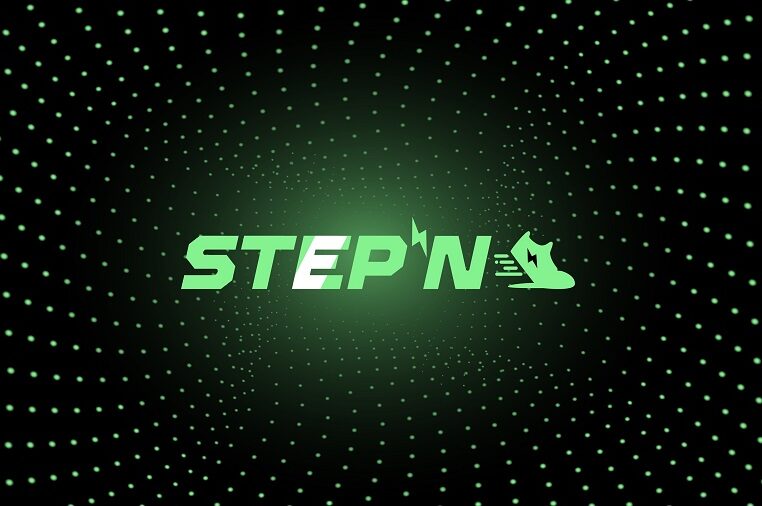 One of the catalysts for mainstreaming cryptocurrencies are play-to-earn (P2E) games. In fact, P2E games were responsible for over half of all the connected wallets tracked by Dappradar and managed to raise $2.5 billion from venture capitalists in Q1, 2022.

Lately, however, an offshoot of the P2E model, called move-to-earn (M2E), has been gaining a lot of traction and seems to have caught the fancy of users.

M2E combines the rewarding mechanism of P2E with a slight, but important, twist. Instead of rewarding users for playing games, M2E rewards users for physical activities and tasks, such as walking, and running.

One of the most popular M2E projects that’s at the center of the whole movement is called Stepn. Based on the Solana blockchain, Stepn rewards users for walking, jogging, and running.

To get started, all users must first download the Stepn app on their smartphones and then purchase Stepn’s non-fungible token (NFT) sneakers to get started. There are four types of sneakers depending on your fitness level. The basic one costs about 13 Solana (SOL) or about $440. After you’ve purchased the NFT sneakers, Stepn will track your movements through the accelerometer and the GPS on the smartphone and dole out rewards accordingly.

The rewards come in Stepn’s native cryptocurrency, the Green Satoshi Token (GST), which can be swapped for USDC, or can be used for upgrading sneakers. Each sneaker NFT has a fixed number of exercise minutes, which is tracked as the sneaker’s energy.

Owing to Stepn’s popularity, the sneakers have become a popular tradeable commodity in NFT marketplaces, and command high prices with some costing over $550,000 for a pair.

Besides GST, which is Stepn’s utility token, and has an unlimited supply, the game’s ecosystem also has the Green Metaverse Token (GMT), which is the governance token, and its supply is capped at six billion. GMT token holders can use it to vote on how Stepn funds are used.

According to the project, a hundred thousand people use the app every minute.

Stepn claims it is “designing the game to be inherently fun and positively addicting.” They argue that they ensure that a vast majority of the users aren’t just here for cash, but rather for “better health, better relationships, and better mood.”

Stepn recently solicited feedback from its ardent community of users, in order to make adjustments to the gameplay, as well as to the economy and operation of the game.

Despite its popularity, Stepn admitted that while there are some barriers to adoption, such as the high cost of the NFT sneakers, the developers are working to smoothen these out. For instance, they’ve promised to implement a rental system in the near future, which will further make the game more accessible.