What is synthetic data and why is it crucial to businesses?

By 2024, 60 percent of data used in the creation of AI will be synthetic 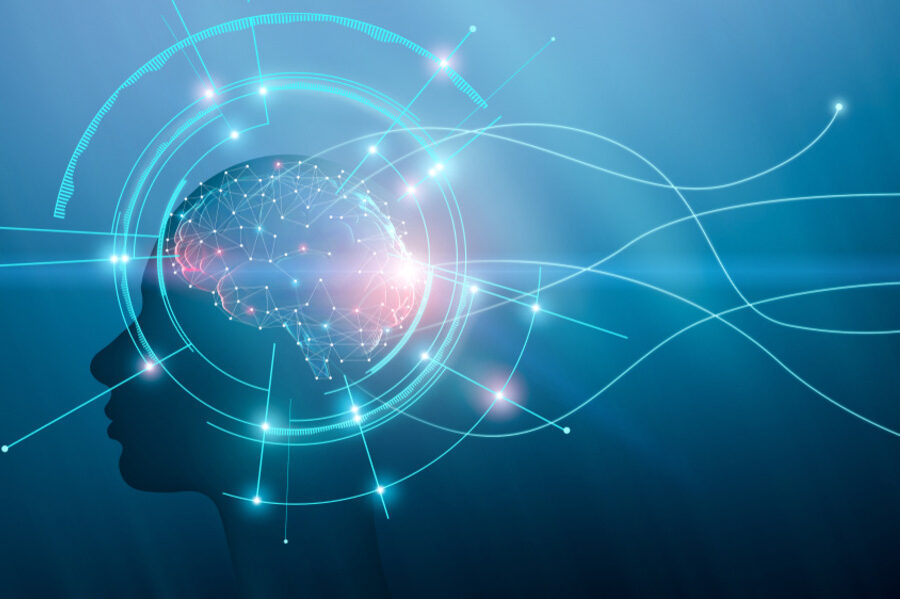 Imagine being able to rapidly and affordably produce an endless supply of the world’s most vital resource.

Today, this is a reality. We refer to it as synthetic data.

Although the concept of synthetic data is not new, its real-world application is now close to reaching a critical turning point. Boasting significant economic effects, it has the potential to completely uplift the artificial intelligence tech stack and value chain.

The basis of contemporary artificial intelligence is data. Obtaining the right data is both the most crucial and the most difficult step in creating a powerful AI. Real-world data collection is challenging, expensive, and time-consuming. Here’s where synthetic data comes into play.

Simply put, synthetic data technology enables professionals to digitally generate the data they require whenever they need it, in whatever volume they need, and according to their exact specifications.

By 2024, 60 percent of all data used in the creation of AI will be synthetic rather than real, predicts a widely cited study from management consulting company Gartner.

Many people associate synthetic data with simulations, mock or fake data. The truth is quite different.

Synthetic data is increasingly being used to enrich real-world datasets, allowing black-box systems to correctly classify observations or predict values that are well outside the training and validation sets.

According to Wikipedia, a black box is a system that can be viewed in terms of its inputs and outputs, without any knowledge of its internal workings. Its implementation is “opaque” (black). The term can be used in computing to refer to many inner workings, such as those of a transistor, an engine, an algorithm, the human brain, or an institution or government.

Furthermore, synthetic data aids in the comprehension of decisions made by obscure systems such as deep neural networks, contributing to the development of explainable Artificial Intelligence (AI). It also aids in the detection of fraud when dealing with unbalanced data.

Additionally, because synthetic data is not directly linked to real people or transactions, it provides data leakage protection. Synthetic data also helps to eliminate algorithm biases and privacy concerns, as well as to improve overall security.