Failure to comply could cost 6% of companies’ annual global sales 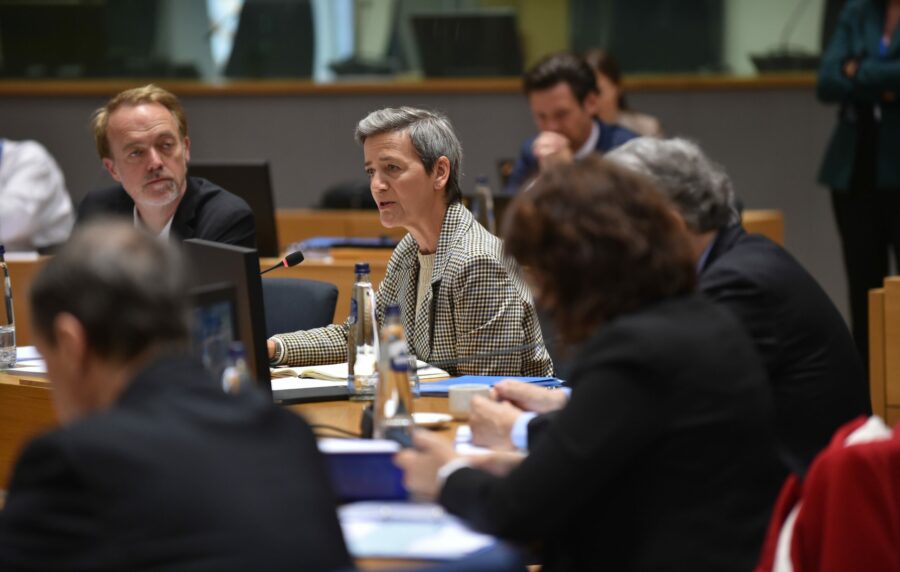 The world’s biggest tech companies, including Facebook, Google and Twitter, will have to do more to rein in illegal content or face billions of euros in fines under legislation passed by the EU last Saturday.

The passage of the landmark Digital Services Act (DSA) comes as the EU’s response to what it sees as a failure by tech giants to combat illegal content on their platforms.

Non-compliance can cost these companies up to 6 percent of their annual global sales, while repeated violations could prevent a tech company from doing business in the EU.

The new rules, which come into effect in 2024, include:

-Ban ads targeting children or based on sensitive data such as religion, gender, race and political views.

-Force social media platforms to allow users to report illegal content in an “easy and efficient manner” so that it can be quickly removed.

– New commitments have been imposed on “very large platforms”, that is, with “more than 45 million active users” in the EU, which are about twenty companies whose list has not been specified, but will include the five largest groups known as “Gavam” (Google, Apple, Facebook, Amazon and Microsoft) In addition to Twitter and perhaps Tik Tok and Booking.

-Online marketplaces such as Amazon will need similar systems for shady products, such as counterfeit sneakers or unsafe toys.

-The Digital Services Act was set against the backdrop of political and regulatory actions against online platforms around the world. The UK is introducing the Online Security Bill, which imposes a duty of care on tech companies to protect users from harmful content. In the US, the Department of Justice and the Federal Trade Commission filed antitrust actions against Google and Facebook.

-There are actions in law that will require large online platforms and online search engines to take specific measures during a crisis. It was launched due to the Russian invasion of Ukraine and related disinformation.

-Companies may have to hand over data about their algorithms to regulators and researchers.

-Companies also face annual fees of up to 0.05 percent of their global annual revenue to cover the costs of monitoring their compliance.

The biggest reorganization of EU law in nearly 20 years

The DSA, agreed upon after 16 hours of final negotiations, represents the biggest reorganization of EU laws in this area in nearly 20 years, updating the memorandum on e-commerce issued two decades ago when giant platforms were still in their beginnings.

The law is one of two laws included in a master plan presented in December 2020 by European Competition Commissioner Margrethe Vestager and her counterpart for internal market affairs Thierry Breton. The first part of the plan, the Digital Markets Act dealing with anti-competitive practices, was completed at the end of March.

The agreement has yet to be signed by parliamentarians and the 27 European Union countries, before it can be formalized later this year.

Large companies will then have four months to comply with the rules, while all other companies will have 15 months. Small businesses can apply for an exemption from certain rules.

The agreement guarantees freedom of expression

The President of the European Commission, Ursula von der Leyen, considered this agreement historic, writing on Twitter: “Our new rules will protect users on the Internet, guarantee freedom of expression and opportunities for companies,” and continued: “What is illegal off the Internet, will be illegal on the Internet… This is a strong signal to people, companies and countries around the world.”

EU Antitrust Head Margrethe Vestager tweeted: “We have an agreement on DSA: the Digital Services Act will make sure that what’s illegal offline is also seen and treated as illegal online – not as a slogan, as a reality.”

EU Internal Market Commissioner Terry Breton said: “With the DSA, the time is approaching for the big online platforms to act as if they are too big to care.”

Google said in a statement that it welcomes the goals for which the “Digital Services Act” was established, and looks forward to “cooperating with policy makers, to get the remaining technical details correctly, to ensure the effectiveness of the law for all parties.” 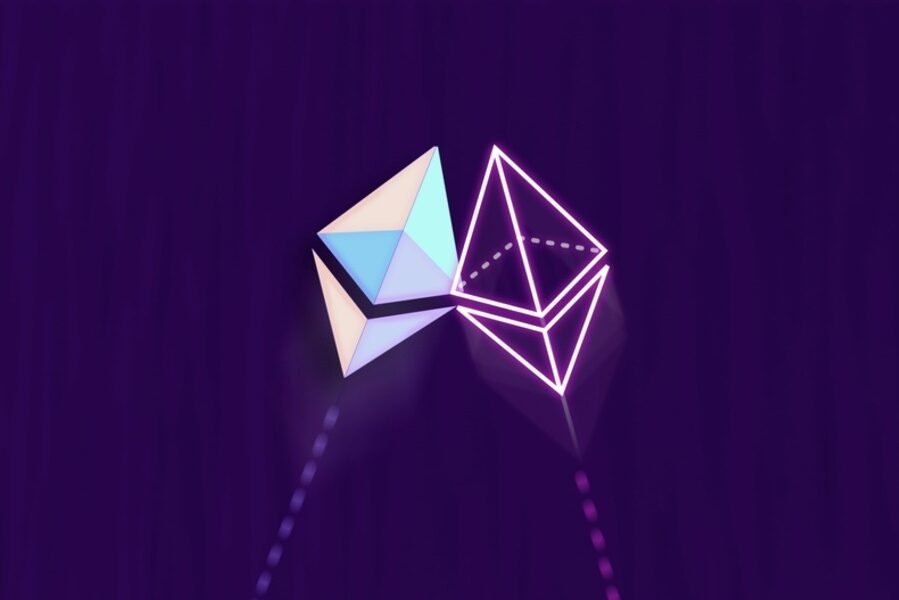