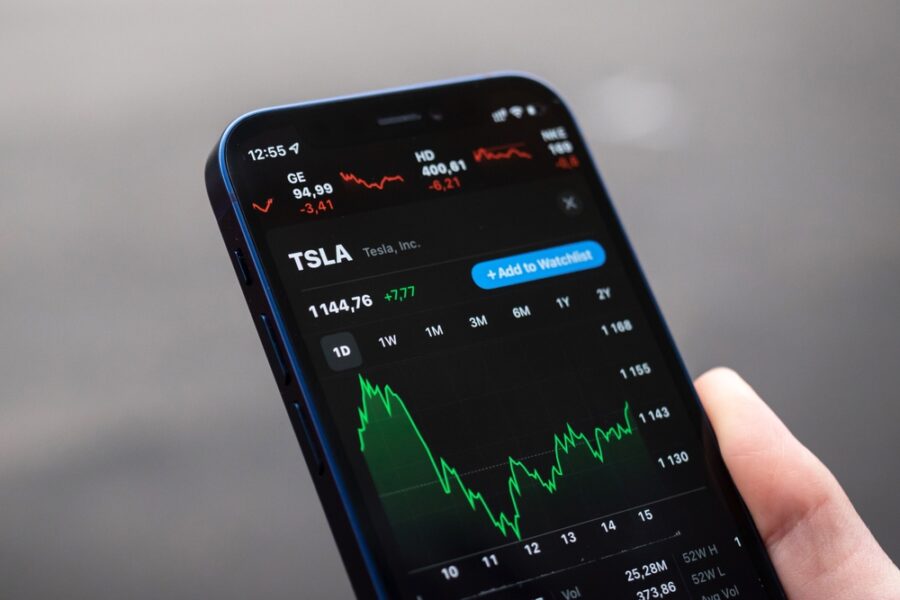 In the past few months, the US electronic car maker Tesla’s stock has fallen dramatically, and even more so after it was removed from the Standard & Poor’s 500 index. And Tesla CEO Elon Musk’s announcement of his political transition from Democrat to Republican led to a further decline in Tesla’s stock, reaching its lowest level this year.

This loss shaved $12.3 billion of Musk’s wealth in one session.

Tesla has always benefited from a large core group of investors who believe and own shares in the company’s long-term mission. Note that these investors have benefited greatly over the years, as the company’s valuation has risen to a trillion dollars.

But amid a broader market downturn and specific news that didn’t bode well for Tesla, the stock has fallen 28 percent over the past month alone, and the market has wiped nearly $250 billion from Tesla’s valuation so far this year.

The removal of Tesla from the Standard & Poor’s 500 Environmental, Social and Corporate Governance Index has been particularly difficult for investors. Their comments varied but some called for Tesla to start a stock buyback program.

For example, Liu Koguan, who called himself “Elon Musk fanboy” and became the third-largest investor in Tesla, is now calling on Tesla to start a stock buyback program: “Tesla should announce it immediately and buy back $5 billion of Tesla stock of free cash flow this year, and $10 billion of free cash flow next year, without affecting its current cash reserves of $18 billion bearing zero debt. Money printing machines in Fremont, Shanghai, Austin and Berlin are running at full speed, and Tesla can invest in robots and factories while buying back its undervalued stock… Tesla is a phoenix rising from the ashes.”

But this claim is troubling because it would cause Tesla to spend $15 billion over two years to prop up its stock price in the short term.

It may also sound bad for Elon Musk, because his Twitter deal is still dependent on about $6 billion in loans that Tesla shares will need to redeem, yet still the company would like to save Musk by spending it, even though Musk is trying not to secure financing tied to Tesla shares.

It is noteworthy here that Twitter executives informed their employees that Musk’s agreement to buy Twitter for $44 billion is proceeding as expected, and the final agreed upon price will not be renegotiated.

The move to remove Tesla from S&P has triggered angry tweets from Musk, who wrote: “ESG practices are a scam. They have been armed by fake social justice warriors.”

The index had written in a blog post that there were “many reasons” for Tesla not passing the index requirements despite its self-proclaimed mission to accelerate the world’s transition to sustainable energy. This includes accusations of racism and complaints about poor work practices at Tesla’s US auto plants, as well as the way the company handled investigations into accidents, some fatal, linked to self-driving, said S&P analyst Margaret Dorn.