The Federal Reserve raises its inflation forecast to 5.2% in 2022

The unemployment rate is expected at 3.7 percent by end 2022 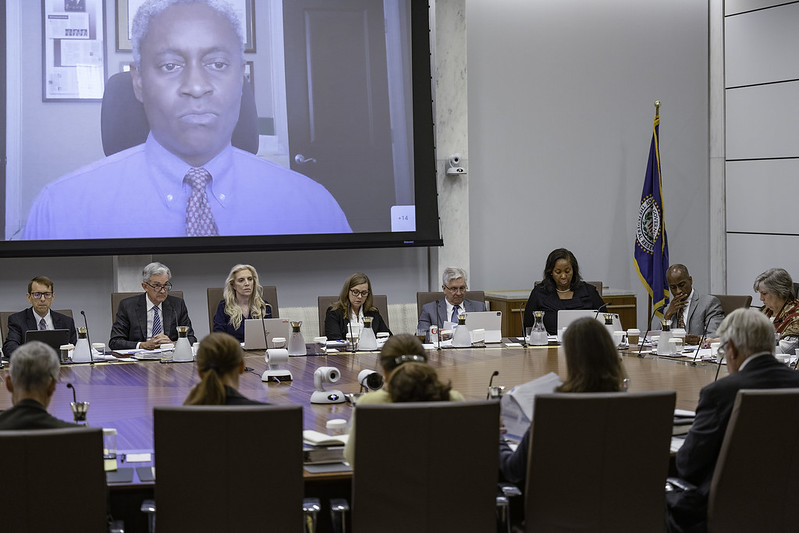 Federal Reserve officials raised their expectations for the target range for interest rates at the end of this year and next and indicated that they expect more inflation to recede in the short term than they did three months ago.

New quarterly forecasts from US central bank officials, along with a decision to increase interest rates by 75 basis points, showed that their average forecast for the benchmark interest rate is to rise to 3.4 percent by the end of 2022. Their expectations in March were at 1.9 percent .

Federal Reserve officials expect the annual inflation rate to reach 5.2 percent at the end of this year, up from their 4.3 percent forecast in March.