Youngsters currently spending more time and money in the metaverse 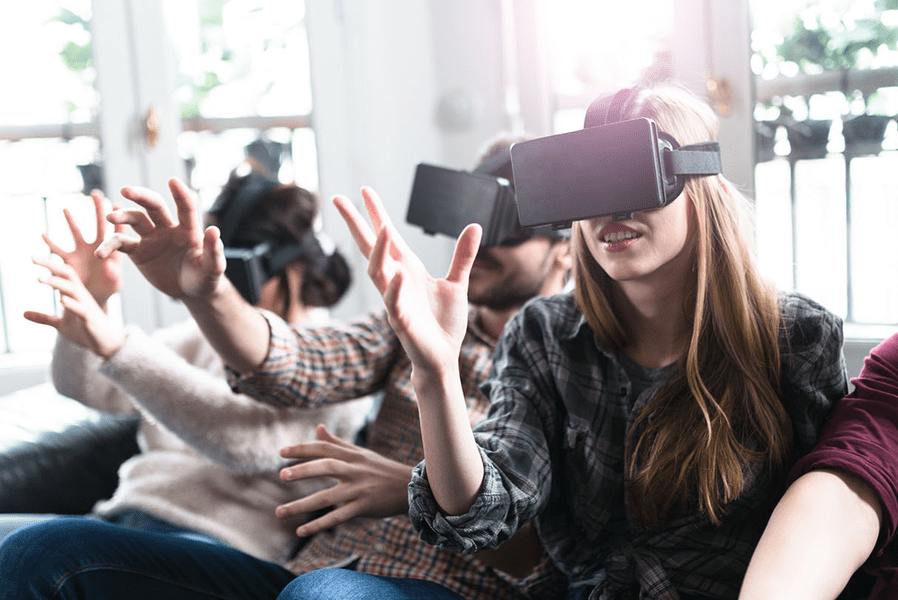 Video games are now the first choice of entertainment for people ages 13 to 17 – ranking above social media, TV, music, or any other form of media – according to a new study by management consulting firm Bain & Company.

According to the report, these youngsters are currently spending more time and money in the metaverse than older gamers, and they expect to increase the amount of time they spend there in the future.

“Young gamers have been paving the future of the metaverse. They have adopted metaverse-style games, often preferring to socialize with friends in games more than in person. They are increasingly comfortable with virtual reality, so even those that don’t currently play in the metaverse are likely to do so in the future,” said Andre James, Global Head of Bain & Company’s Media & Entertainment Practice.

For his part, Samer Bohsali, Partner at Bain & Company, Middle East, noted “The metaverse has attracted many young gamers who are looking for an immersive experience, which allows them to socialize and become active creators in the game. In fact, half of the young gamers prefer to spend time virtually with their friends in games over meeting in person.”

“The importance of this virtual space has not just gained interest from young gamers, but also from governments of cosmopolitan countries. Therefore, cities like Dubai have recently announced its metaverse strategy and its prediction to add $4 billion to its economy and 42,000 virtual jobs by 2030.”