The results are in: CBDCs are the way of the future 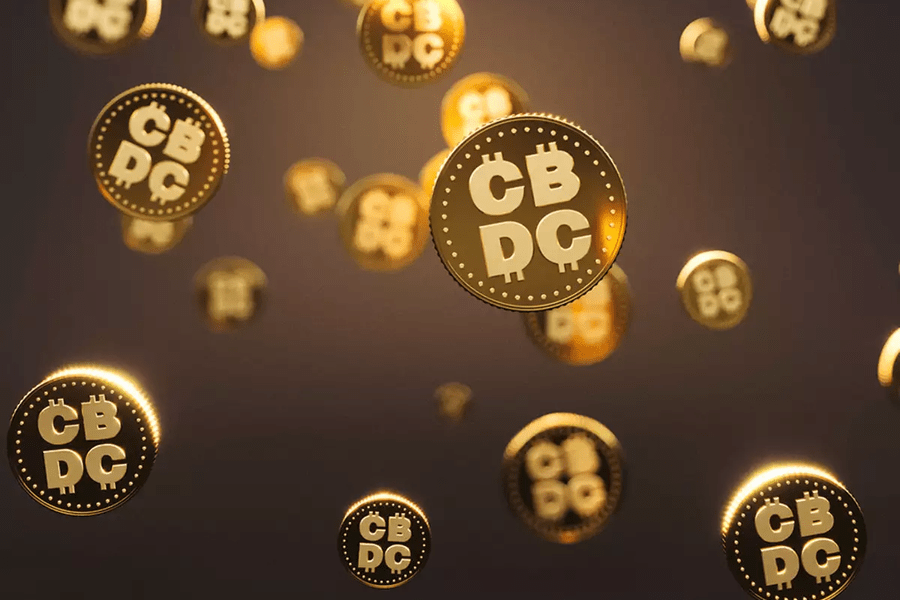 While many seem convinced cryptocurrencies are the currency of the future, financial experts believe it’s the underlying blockchain technology that’ll help digitize paper currency, and help overcome many disadvantages of the existing monetary system.

Kristalina Georgieva, the Managing Director of the International Monetary Fund recently acknowledged that most economies around the world have moved beyond conceptual discussions on CBDCs and are now ready to enter the phase of experimentation.

All told, she claimed that around 100 countries are exploring CBDCs at one level or another. While many are hashing out their CBDC strategy, some have already started issuing them to the public.

CBDCs are issued by a central bank directly to people without going through traditional bank accounts. The idea is for people to have CBDC accounts directly on the central bank core ledger, which enables them to access their money and transact through a digital wallet application.

One of the good things about CBDCs from an implementation point is that banks can mold them as per the needs of their economy. One of the reasons why a majority of CBDC rollouts exist in African nations is because of the digital currency’s ability to foster financial inclusion. This is backed by the figures from Nigeria, a country where according to estimates around 40 percent of the citizens don’t have a bank account.

CBDC in the GCC region

The benefits of CBDCs aren’t lost in the Gulf Cooperation Council (GCC) region.

As we reported earlier this year, speaking at a session on The Inflation Test at the Qatar Economic Forum, Sheikh Bandar bin Mohammed bin Saoud Al Thani, the governor of the Qatar Central Bank (QCB) said that the bank is in the “foundation stage” of issuing its CBDC.

Back in 2020, Saudi Arabia and the United Arab Emirates launched a joint CBDC project called Project Aber (Arabic for cross-border) that successfully showed the use of CBDCs for cross-border transactions.

Another often touted advantage of CBDCs is that they can help foster interoperability across payment systems. Experts contend it could help remove the inefficiencies in the SWIFT infrastructure, which powers international financial transfers and has remained virtually unchanged since the 1970s.

The success of Project Aber, together with encouraging results from the deployment of CBDCs around the world, makes the writing on the wall very clear: when it comes to CBDCs it is no longer a question of “if”, but rather “when”.