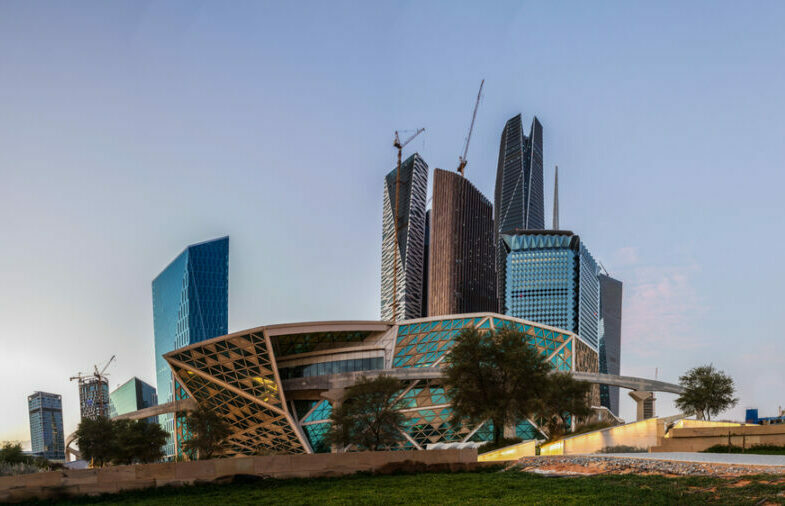 The International Monetary Fund had estimated the growth of Saudi Arabia’s GDP in 2022 at 4.8 percent. A report issued by Jadwa Investment Company, a Saudi company licensed by the Capital Market Authority, stated that it expected strong levels of economic growth in Saudi in the current year given the high demand for oil resulting from the continued recovery in the global market.

According to the same statistics, government activities recorded a growth of 2.4 percent on an annual basis, and 1.5 percent on a quarterly basis.

Following the repercussions of the Corona pandemic, Saudi’s economic growth rate experienced a positive shift since Q2, 2021, with a growth of 1.9 percent followed by a growth of 7 percent in Q3, 2021.