These UAE employees are the third highest-earning worldwide

Compared to other global technology hubs like London, Berlin 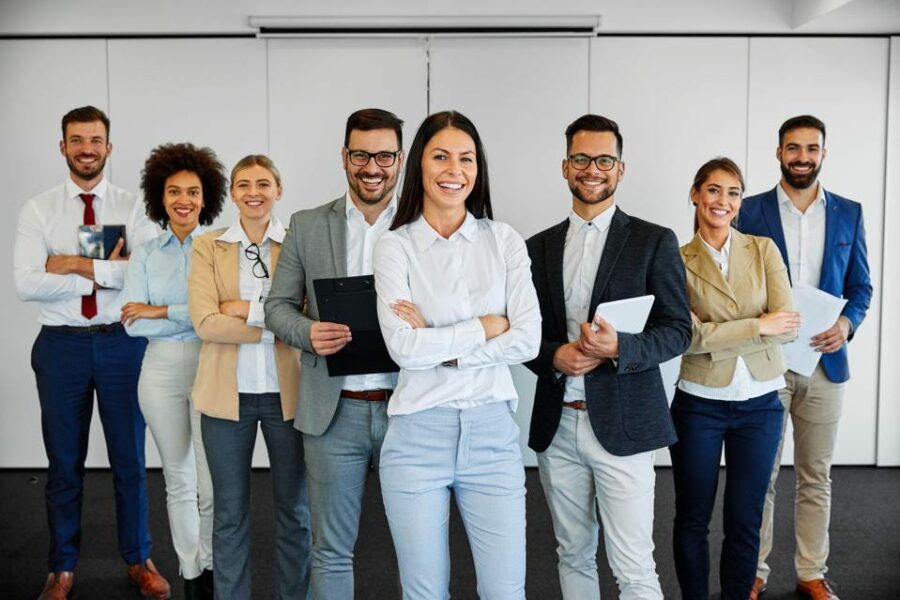 Employees in Dubai’s technology sector are the third-highest earners in the industry worldwide, according to a new survey conducted by global consulting firm Mercer.

The report reveals that software engineers in Dubai, with a minimum of three years in experience, earn the third highest salaries in the world when compared to other global technology hubs such as London, Amsterdam, and Berlin, earning almost 30 percent more.

The survey interviewed 1,625 respondents from countries such as the UAE, Saudi, Kuwait, Bahrain, and Lebanon.

Technology employees in Silicon Valley and New York earn 35 percent and 22 percent more, respectively than their counterparts in Dubai, the research found.

“The demand for tech talent, in particular, will continue to grow in the UAE, given the nation’s drive to be a global capital of the digital economy,” said Vladimir Vrzhovski, workforce mobility leader at Mercer Middle East.

Software development directors in the UAE earn an average of 52,500 dirhams ($14,295) a month, according to recruitment company Hays’s 2022 GCC Salary Guide.

The UAE’s technology sector has dominated the demand for new hires since the beginning of the Covid-19 pandemic, driven by businesses hastening their digital plans and global technology companies expanding in the Middle East, according to recruitment specialists.