How is war-driven inflation is impacting poverty worldwide?

Over 71 million are pushed into poverty in just 3 months 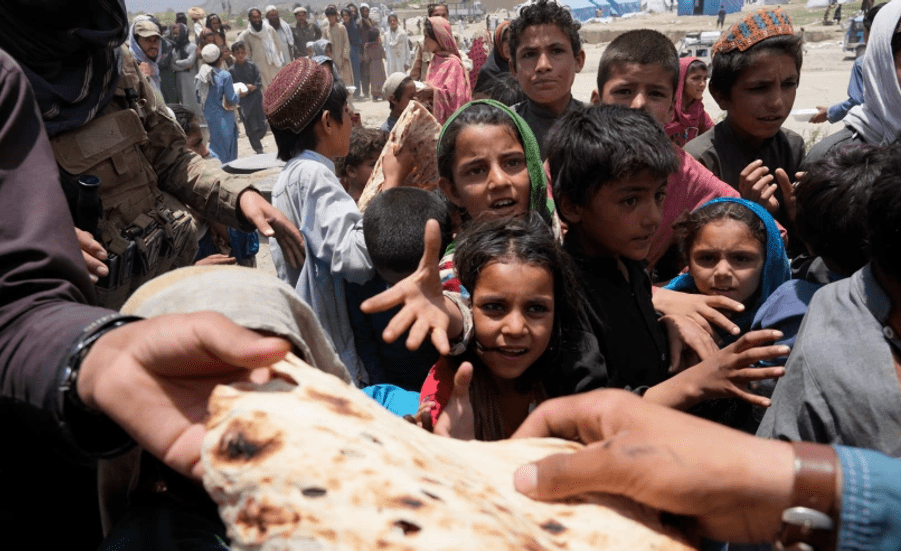 The sharp rise in global food and energy prices has resulted in the spread of poverty, which has affected 71 million people in low-income countries in just three months since last March, according to a recent report released by the United Nations Development Program.

The program warned in a statement that the acceleration of poverty was much faster than the shock induced by the Covid-19 pandemic, citing the war in Ukraine as one of the causes leading to inflation.

The UNDP recommended that rather than spending billions on blanket energy subsidies, governments instead target expenditure to reach the most impacted people.

Additionally, it stressed that the affected nations will require the assistance of the global system to secure their necessities.

Moreover, the paper noted that at a time when interest rates are rising in reaction to the inflation bubble, there is a possibility of a more deepened poverty emerging from deflation, which would intensify the crisis and exacerbate the situation.

The study further examined the situation in 159 nations, noting that the Sahel region of Africa, the Caspian Sea, and the Balkans are the regions that are experiencing the most dangerous conditions.

Furthermore, UNDP Administrator Achim Steiner said that due to the enormous price hike, food that many people around the world could have access to yesterday is no longer available today.