Top 5 most-funded companies in the region

Fundraising allow investors to invest in exchange for equity/ownership 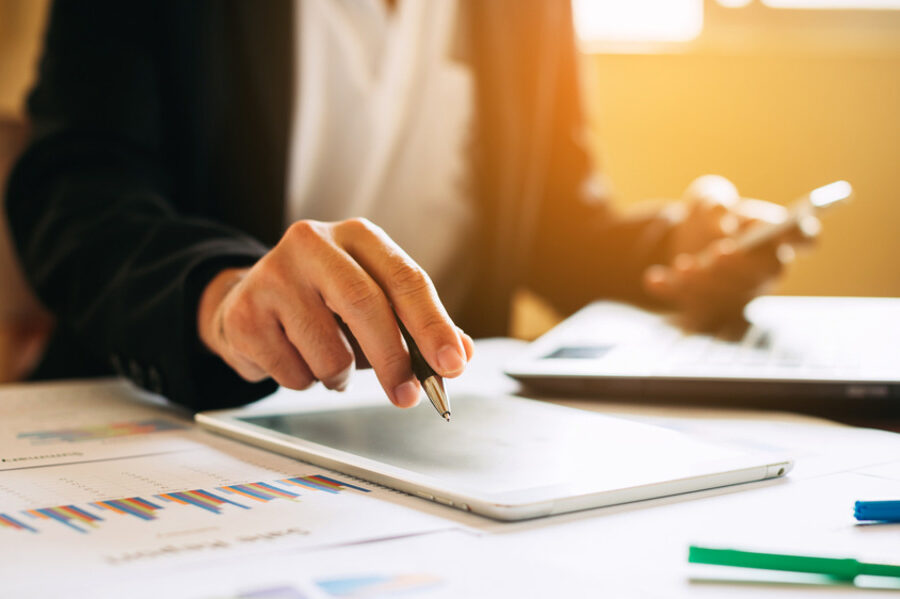 Most-funded companies in the region

The total number of late-stage funding rounds in MENA almost doubled in the last five years, according to global consulting management company  PwC.

Many companies have to complete a number of fundraising rounds before getting to the initial public offering (IPO) stage.

These fundraising rounds allow investors to invest money into a growing company in exchange for equity/ownership.

The initial investment—also known as seed funding—is followed by various rounds, known as Series A, B, and C. A new valuation is done at the time of each funding round.

Corporations often need to raise external funding or capital in order to expand their businesses into new markets or locations. It also allows them to invest in research & development (R&D) or to fend off the competition. And, while companies do aim to use the profits from ongoing business operations to fund such projects, it is often more favorable to seek external lenders or investors to do so.

Here are the top five regional companies that received the most funding in September:

Almosafer aims to use the capital injection to scale up its tourism operations and strengthen its position as a leading travel agency in the Kingdom.

Abu Dhabi National Energy Company, better known as Taqa, secured 4 billion ($1.09 billion) in funding to refinance debt for its Mirfa Power and Water Plant. The funding was secured by a group of nine regional and international lenders.

Saudi Arabia-based digital freight network TruKKer, has raised $100 million in a pre-IPO round, led by Bahraini investment firm Investcorp who alone invested $51 million. This investment is part of the recently launched Investcorp Saudi Pre-IPO Growth Fund LP, targeting equity growth capital investments across a range of companies primarily based in Saudi Arabia with the potential to access the capital markets within three years.

The fund provides investors with an opportunity to gain exposure to growing and market-leading businesses in strategic, high-growth, and underserved sub-sectors such as business services, transport and logistics, healthcare, and consumer.

The latest Series C investment round will be used to accelerate growth in target markets, according to VavaCars, which has already committed $200 million of investment to set up an inspection and reconditioning centers and expand in Turkey.

Cairo-based B2B e-commerce startup Capiter managed to secure a $33 million Series A round.

The acquired funding will help the company expand its service across Egypt and the Middle East region within 2022.

The company plans to expand vertically (in terms of the buyer type) and geographically within the next year.