Tourism is thriving in Egypt.. Can the country achieve 30 million visitors?

Egypt aims for $30 billion in tourism revenues by 2025 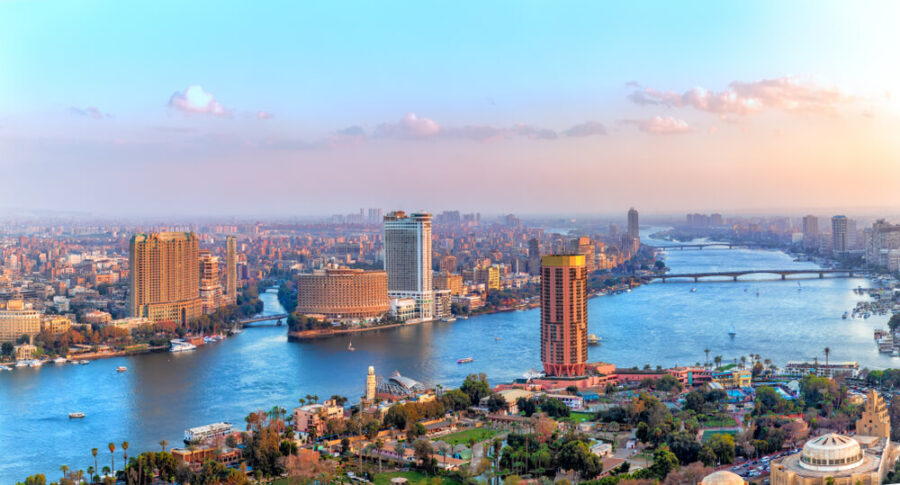 With the significant decline in the exchange rate of the Egyptian pound, Egypt as a tourist destination has become very much in demand as an inexpensive trip.

This was reflected in the rise in tourist numbers to Egypt, which have grown by 30 percent this year, Egypt’s Minister of Tourism and Antiquities, Ahmed Issa, announced in a press interview on the sidelines of the World Travel Market in London.

Egypt is seeking to incentivize tourist arrivals, with the aim of receiving 30 million tourists annually.

The Egyptian minister explained that access to this figure is related to numbers, and the problem is not related to the availability of demand but to some of its determinants, stressing the need to increase the capacity of flights to Egypt, as more than 90 percent of visitors come via air travel.

The Egyptian government aims to reach tourism revenues of $30 billion by 2025.

Tourism is one of Egypt’s most important sources of income along with the Suez Canal and remittances from workers abroad. It accounts for about 15 percent of the GDP.

However, this sector was severely affected by the repercussions of the coronavirus pandemic crisis, like all countries receiving inbound tourism did, and by the outbreak of the Russian-Ukrainian crisis, which had repercussions on the growth of tourism to Egypt, since both Russia and Ukraine were the main markets for Egypt.

The hospitality sector is expected to strengthen with the UN climate conference currently being held in Sharm el-Sheikh.

The government has also set $6 billion in non-market external funding for fiscal year 2023.

The Egyptian government reached a preliminary agreement with the International Monetary Fund in late October.

The Egyptian authorities said that the agreement reached at the expert level between the Egyptian side and the IMF on the comprehensive 4-year Egyptian national economic reform program allows the IMF to provide support to this comprehensive national program through the provision of an extended credit facility worth $ 3 billion.

This agreement will be presented to the IMF Board of Directors in December 2022 for approval.