Inflation expected to recede as of May 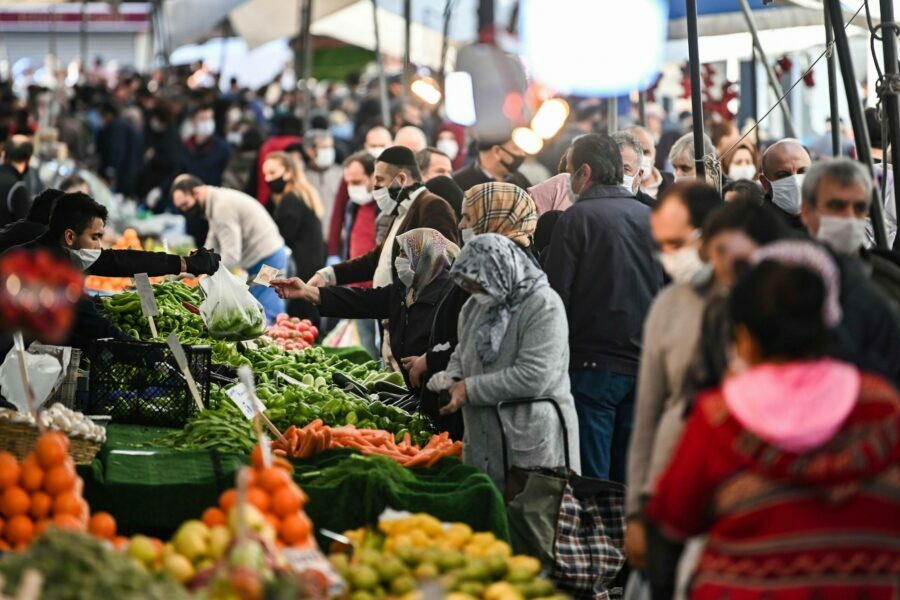 Turkey’s annual inflation rate soared to 69.97 percent in April, exceeding predictions and reaching the highest level of inflation in two decades, according to figures released on Thursday.

The Russian-Ukrainian conflict, as well as the spike in commodity costs following the collapse of the Turkish currency late last year, are driving up Turkish inflation.

According to Turkey’s Central Bank, inflation will begin to recede as of May.

In a similar development, the Turkish Statistical Institute (TURKSTAT) reported that consumer prices increased 7.25 percent month-on-month, compared to a Reuters poll’s prediction of a 6 percent increase.

In April, the domestic producer price index climbed 7.67 percent month-on-month for an annual rise of 121.82 percent.

Last month, Fitch Ratings lowered Turkey’s debt from “BB-” to “B+”, with negative prospects, citing high inflation rates and a lack of confidence in the ability of decision-makers to reverse course. 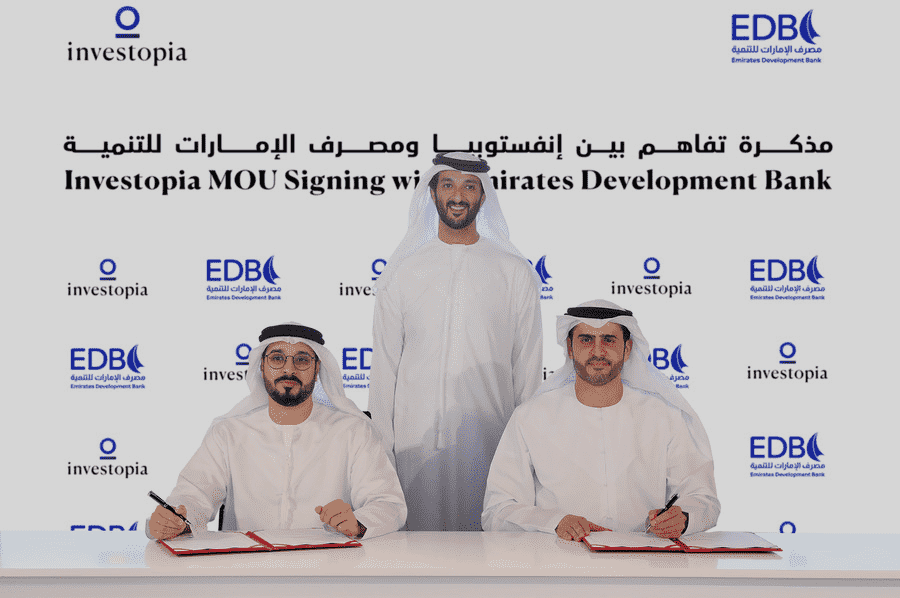 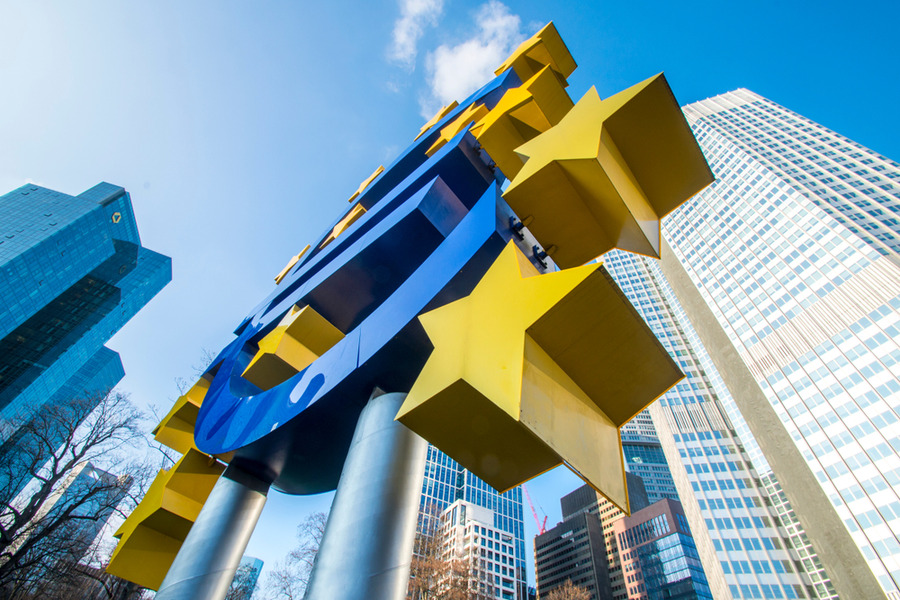 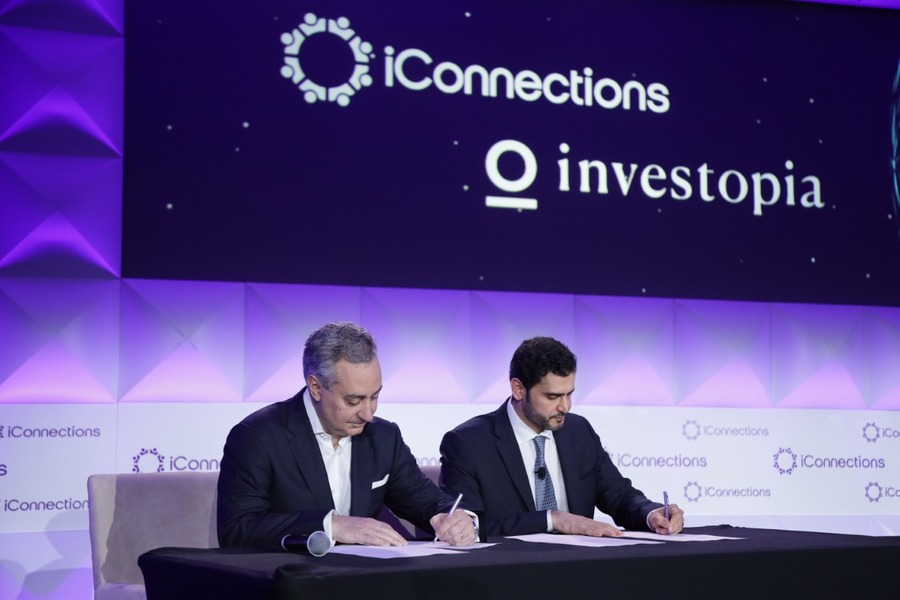