Budget widens for the second month in a row 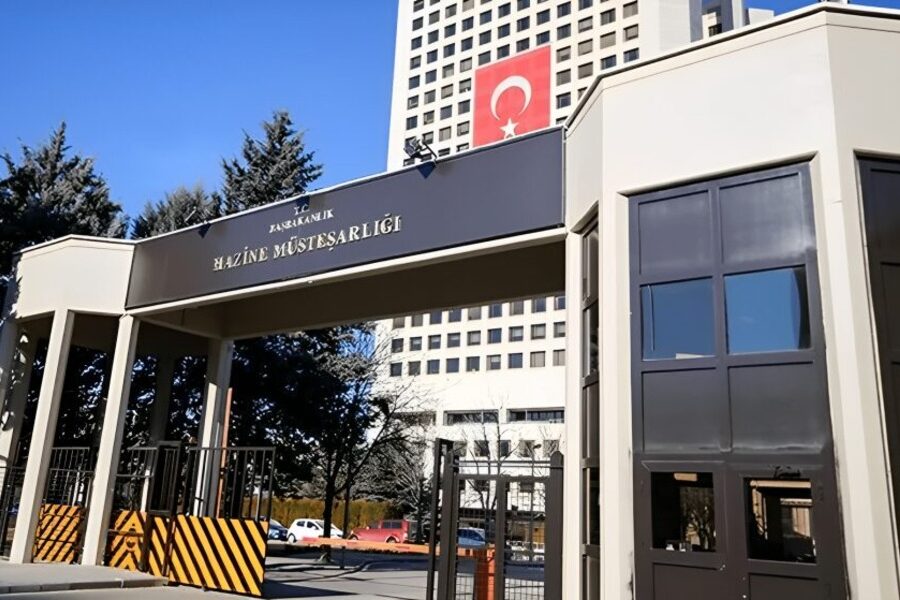 The Turkish central government budget was in deficit for the second month in a row, as spending on current transfers increased, including financial assistance for families.

Spending surged in October by 134 percent year on year to 307.4 billion liras. Wage expenditure increased by 100 percent to 63.1 billion liras.

Payments to compensate depositors’ losses amounted to 84.9 billion pounds ($4.57 billion) in that period.

In August, budget payments for the plan to compensate depositors for lira losses, which was implemented in December to halt the currency’s decline, totaled 15 billion Turkish lira (nearly $810 million).