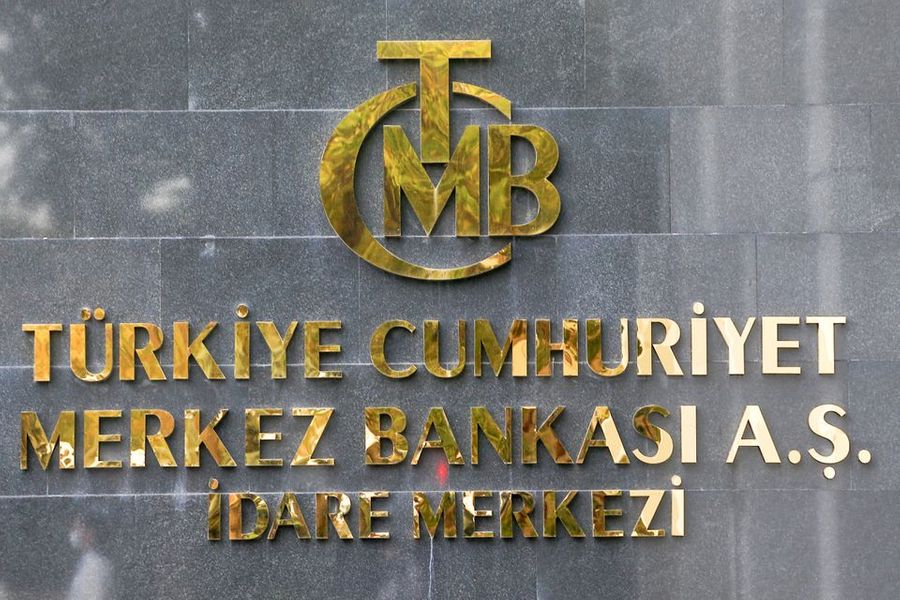 Türkiye’s central bank surprised markets on Thursday by lowering its interest rate by 100 basis points to 13 percent, citing the need to maintain economic growth despite rising inflation to nearly 80 percent and a global trend of tightening policies.

The Turkish lira fell by 1 percent after the policy was eased, a move that no economist in a Reuters poll predicted given the lack of warning.

The bank had kept the interest rate at 14 percent for the past seven months after cutting it by 500 basis points at the end of last year, resulting in a historic currency crisis and inflation reaching its highest level in 24 years.

Leading indicators pointed to a loss of momentum in economic activity in the third quarter, prompting the central bank’s policy committee to intervene.

“It is important that financial conditions remain supportive to preserve the growth momentum in industrial production and the positive trend in employment in a period of increasing uncertainties regarding global growth as well as escalating geopolitical risk,” the bank’s monetary policy committee said.