Its biggest shortfall this year 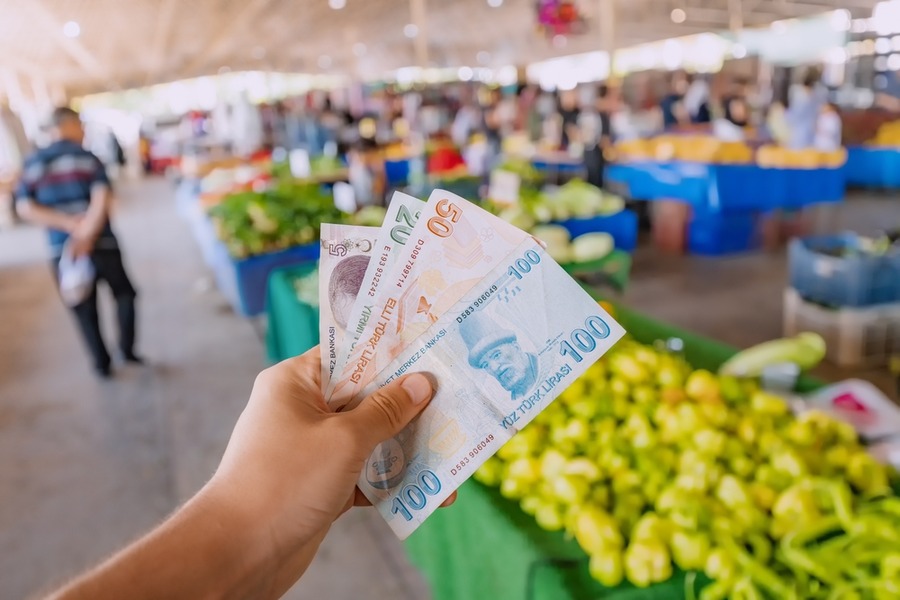 Türkiye’s central government budget swung to a deficit in September on the back of increased spending and lower corporate tax revenues.

The government ran a monthly fiscal deficit of 78.6 billion pounds ($4.23 billion) last month, its biggest shortfall this year, data from the Treasury and Finance Ministry showed on Monday. In August, the budget was in a surplus of 3.6 billion pounds thanks to a surge in tax revenue.

Government revenues were 206.9 billion pounds in September, dropping from the previous month but rising 8.1% from the same period last year.

Spending on wages rose a monthly 10% to 61.4 billion pounds.