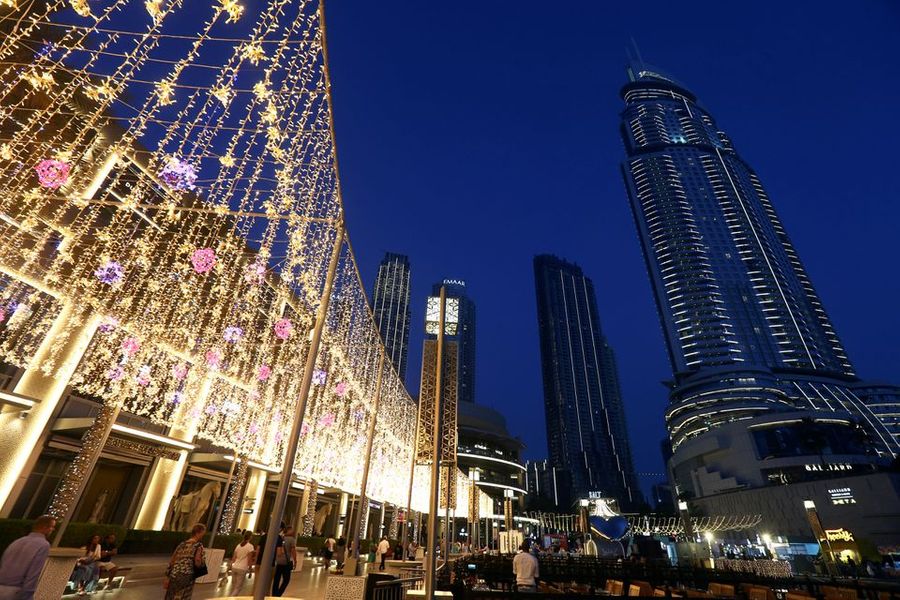 The UAE government’s net operating surplus more than doubled to 36.4 billion dirhams ($ 9.9 billion) in the first quarter as oil prices rose to support public revenues, according to data released by the Ministry of Finance on Monday.

This year’s high oil prices and increased output have benefited the country’s economy, which is still recovering from the repercussions of the Covid-19 pandemic.

The UAE’s net operating surplus increased by 128.7 percent from 15.9 billion dirhams in the first quarter of last year.