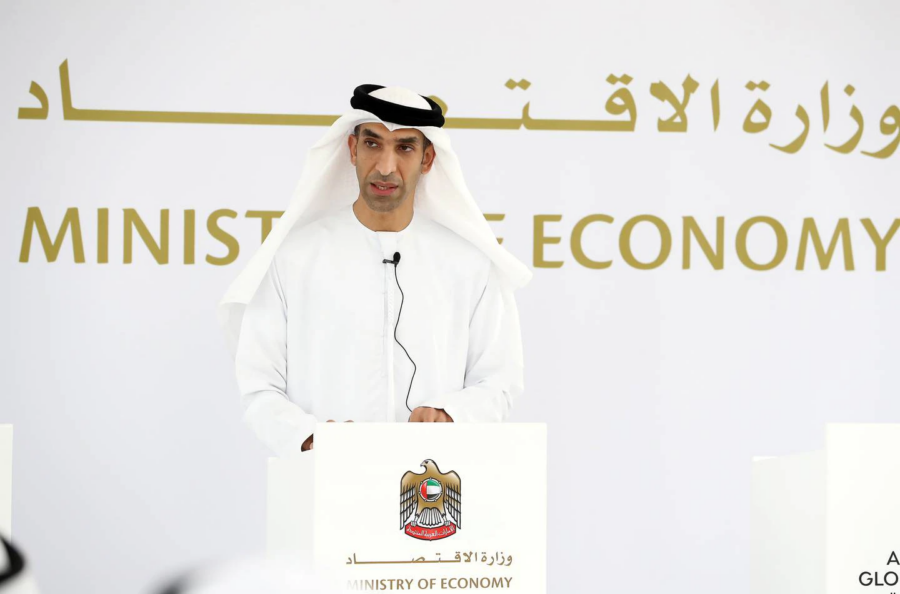 The incentives include a streamlined visa process, faster access to the financial and banking system, and attractive commercial and residential leasing, Al Zeyoudi told a news conference in Dubai.

“Today we announced the launch of the Next Generation FDI initiative, a new global initiative to attract the brightest companies and minds to the UAE, and with the joining of seven of the most important strategic partners to accelerate the process of entering the market, This business-friendly initiative is a once-in-a-generation opportunity,” Al Zeyoudi wrote on his Twitter account.

“We want to be one of the top 10 countries globally to attract FDI,” Al Zeyoudi added.

The UAE ranked first regionally, and 13th globally in terms of FDI outflows that totaled $22.5 billion in 2021, a 19 percent increase on the previous year, the 2022 Unctad report said.