Opportunity to strengthen long-term strategic partnership between the two

Today, Sheikh Mohamed bin Zayed met the French President at the Elysee, before meeting other French officials, including the Prime Minister.

According to the official news agency (WAM), the visit is an opportunity to strengthen and expand the long-term strategic partnership between the UAE and France.

The two main meetings aim to promote joint action that supports collective responsibility to address many of the biggest challenges facing the world today, including future energy, transportation, climate change, and technology.

The UAE president arrived in Paris on Sunday, at the start of an official visit expected to witness the signing of deals in the fields of energy and transport, which will strengthen the growing relationship between the Gulf state and France, the latter looking to diversify its sources of hydrocarbons.

In addition, the two countries will continue to strengthen ties across culture, education, and space sectors. The two will discuss the collective efforts of France and the UAE in regional stability and security. The UAE President will also meet with a number of French officials during the visit.

Relations between the UAE and France go back to the first visit of the late Sheikh Zayed bin Sultan Al Nahyan to France in 1976.

To enhance areas of bilateral cooperation and raise them to levels of strategic partnership, the two countries established the UAE-French Strategic Dialogue, which began its work for the first time in 2008.

Since that time, meetings of the Dialogue Committee have been organized, and on June 3, 2020, the two parties adopted a new roadmap for their strategic partnership for the next ten years.

The UAE and France have distinguished economic and investment relations, and the non-oil foreign trade data between the UAE and France reflects the strength and durability of the economic relations between the two countries that extend for decades. The total volume of non-oil foreign trade between the two countries reached more than 25.2 billion dirhams by the end of 2021, according to the data of the Federal Center for Competitiveness and Statistics.

Prior to his visit to Paris, and during a meeting prior to the opening of the Jeddah Security and Development Summit, which was held in Saudi Arabia last Saturday, Sheikh Mohammed bin Zayed received an official invitation from US President Joe Biden to visit the United States before the end of this year.

Washington and Paris are keen to encourage Saudi and the UAE to help reduce high fuel prices that rose since the Russian invasion of Ukraine by pumping more oil.

A presidential adviser at the Elysee told AFP that one of the most important items during the UAE president’s visit was “announcing guarantees provided by the UAE regarding the quantities of fuel supplies (diesel only) to France.”

It added that “France is seeking to diversify its sources of supply due to the conflict in Ukraine, and within this context, this agreement is being negotiated,” noting that the UAE does not supply France with diesel at the present time.

Memoranda of understanding and contracts in the field of energy, transportation, and waste treatment will also be signed during the three-day visit.

Relations between the two countries

Relations between the two countries have grown significantly in the past years. The UAE is home to the only foreign branch of the Louvre Museum. In December, it signed a record 14 billion euro contract for 80 Rafale warplanes.

The UAE is home to the largest community of French and Francophone expatriates in the Gulf region.

Gulf expert Anne Gadel said that the visit to France “of course has a very symbolic dimension and illustrates (..) the good personal relationship between Macron and Mohammed bin Zayed,” but that it “will focus on energy issues at a time when European countries are concerned about high inflation driven by increased energy prices.”

“It is also a reference to the United States (…) meaning: we are in no hurry to respond to the demands of the US at any cost,” she added. 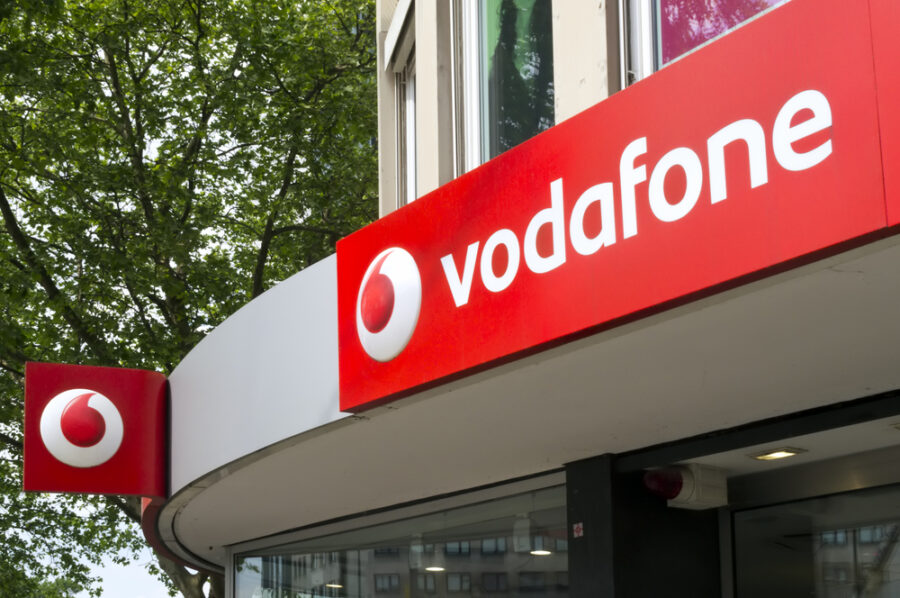 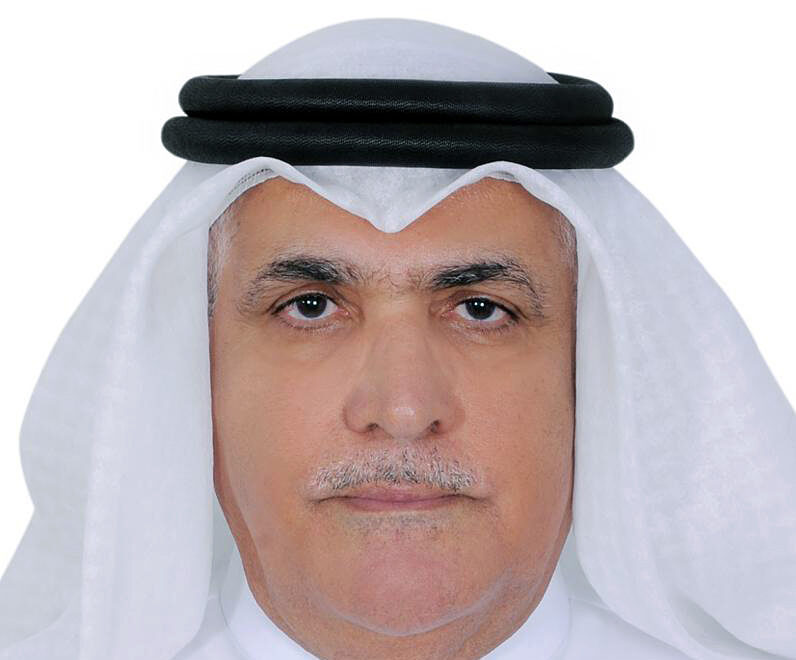