Al-Mazrouei: “We will not leave OPEC+, or do something unilateral” 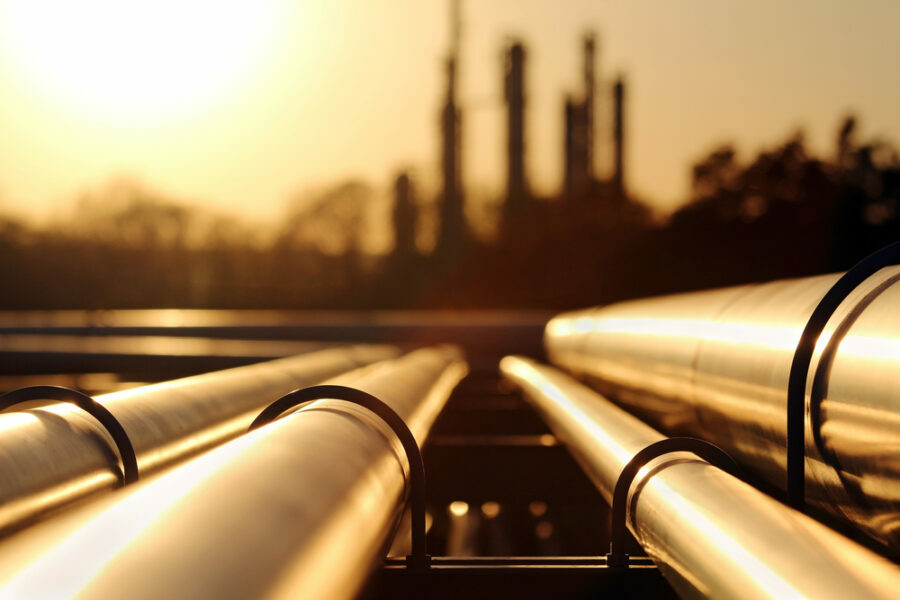 The United Arab Emirates will work with OPEC+ to make sure the energy market is stable, UAE energy minister Suhail al-Mazrouei said on Monday at an industry event. He noted that Russian oil is needed by energy markets and no producer can substitute its production.

Al-Mazrouei made his statements at the 2022 Atlantic Council Global Energy Forum, which kicked off today in Dubai. The forum, which was organized by the Washington-based American think tank Atlantic Council, at Expo 2020 Dubai, will run for two days. Sector leaders and international experts will participate in the event to discuss the future of global energy.

The forum will take place in conjunction with the 2022 World Government Summit, which will be held at the Dubai Exhibition Center at Expo 2020 Dubai, under the patronage of Sheikh Mohammed bin Rashid Al Maktoum, Vice President and Prime Minister of the UAE and Ruler of Dubai.

This forum constitutes an annual global platform that brings together decision-makers in government, energy, economy, and industry. It focuses on reducing carbon dioxide emissions to reach zero and the global energy future.

Mazrouei said the UAE was doing its best to raise capacity to 5 million barrels per day (bpd), but that did not mean it wanted to act on its own or leave OPEC+, a group that includes the Organization of the Petroleum Exporting Countries, Russia, and others.

“We as a country are trying to do our best. We are investing and raising our capacity to 5 million barrels,” said Mazrouei, according to Reuters.

“But that does not mean that we will leave OPEC+, or do something unilaterally. We will work with this group to ensure that the market is stable.”

For his part, Sultan Ahmed Al Jaber, chief executive of Abu Dhabi National Oil Company (ADNOC), said he expects energy markets to tighten in the near term, amid a surge in oil demand by almost 3 million barrels over the last year.

He further noted that the volatility in prices is the result of an underlying structural issue. However, he added, oil demand is expected to reach pre-pandemic levels by Q4 2022.