UAE: Sectors where you will find the most vacancies 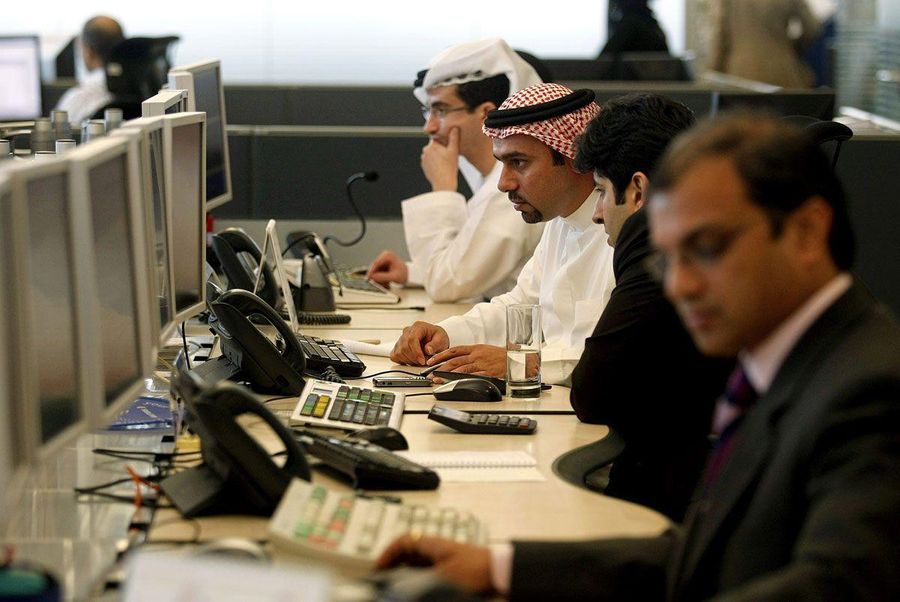 Hiring in the UAE has increased by 10 percent, according to a recent report by recruitment agency Cooper Fitch.

The ‘Gulf Employment Index’ released for Q2 2022 revealed that the sectors that have seen the highest increase in hiring are real estate, investment, and banking.

Hiring in the public sector, too, has increased significantly across the GCC. The report noted that the highest growth of inquiries for hiring came from Abu Dhabi, and Riyadh followed by Dubai.

Here is a list of sectors that have increased hiring across the GCC – in UAE, Saudi Arabia, Bahrain, Oman, Qatar, and Kuwait:

UAE’s economy has been growing at a very strong pace on the back of high oil prices, expanding by an estimated 8.2 percent in the first quarter. It’s expected that real gross domestic product (GDP) is expected to grow 5.4 percent this year and 4.2 percent, thanks to higher oil production and a government pledge to double the manufacturing sector’s size by 2031.

It is estimated that thousands of jobs will come up in new-age sectors including 40,000 in metaverse alone in the country. Aside from that, UAE will also generate opportunities for 100,000 coders.

As local banks increasingly shift towards digital banking, the latest UAE Central Bank report revealed that the number of bank employees increased by a massive 845 in the first quarter of this year to 33,882 as compared to Q1 last year while the number of branches shrank by 22 to 585. This reflects that lenders are increasingly hiring IT and sales and marketing professionals to propel their growth.