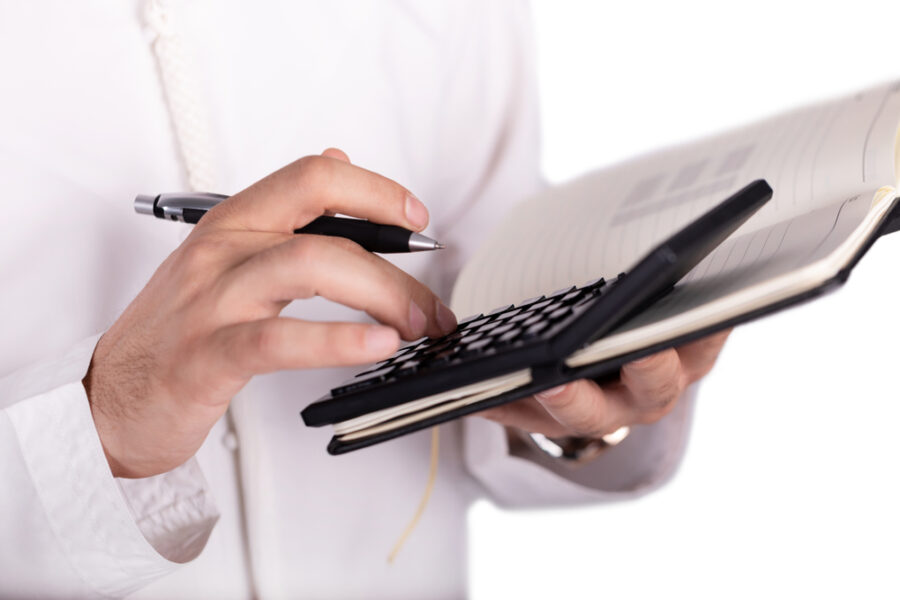 In line with efforts to diversify its economy and align it with global standards and practices, the UAE has for the first time begun implementing a new 9% percent federal tax on corporate profits.

Such a step would promote UAE’s position as an “international business center”, especially as it continues to increase its global competitiveness status.

The UAE, for instance, changed its weekend to Saturdays and Sundays to better align with the global economy.

This new levy is part of UAE’s continuous tax policy development initiated with the introduction of a 5% VAT, which it followed by imposing customs duties on some imports.

As for banks and insurance companies operating outside the country’s vast free zones, the UAE is already imposing taxes on their profits reaching 20 percent.

The UAE implements a separate program that taxes oil and gas sectors as well.

The UAE will thus be able to diversify its revenues away from oil, thereby accomplishing a more stable financial position in the medium- to long-term.

Al Saidi: The UAE to no longer be considered a hot money destination

According to Dr. Nasser Al Saidi, economic analyst, and Head of Al Saidi Co. and partners, “This move will allow the UAE to boost its tax transparency and prevent the country from being considered a tax haven or home to hot money.”

He explained that the proposed corporate tax rate is competitive compared to one applied in other countries and will generate profits for UAE’s treasury.

The collected tax revenues accounted for only 15 percent of GDP in 2019 (after applying VAT and indirect taxes in the preceding year).

What about the companies that will be taxed?

Al Saidi believes that the said tax would be an additional cost for corporates and might be passed on to consumers.

Thus, Dubai is considering reducing public sector fees on diverse activities, exemptions that would be highly welcomed as they would facilitate or encourage business activity.

Abdulrahman Saleh Al Saleh, the Director-General of the Government of Dubai’s Department of Finance, declared that Dubai would look into the gradual reduction of expenses for companies operating in the Middle East Trading Center.

Al Saidi explained that such procedures were born out of the October 2021 global agreement to impose a minimum tax of 15 percent on companies whose revenues exceeded €750 million. The agreement was supported by 136 states, including the UAE. 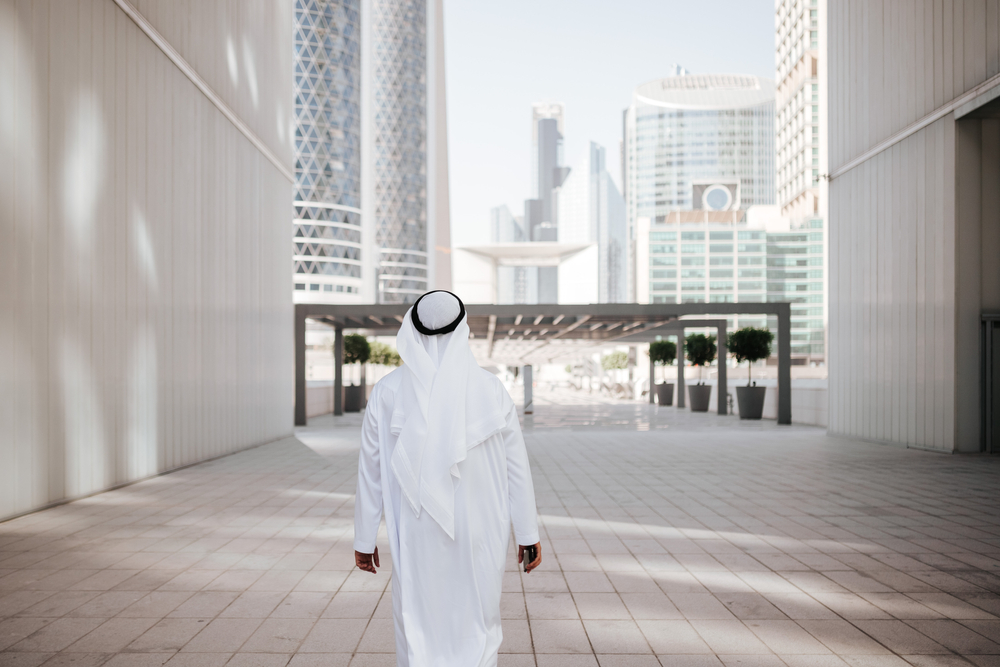 Moody’s, a rating agency, described the new federal tax on companies’ profits as “the most important financial reform since 2018 in UAE.”

However, it considered that the financial benefits of the new tax shall be limited due to the large role of duty-free zones which are exempt from taxes.

In contrast, it considered that companies will view the introduction of a federal tax as one that will impact the financial position of local companies in the UAE because it will reduce operating cash flows.

But the agency considers that the overall impact will be limited as there are multiple instruments of compensation, including price increases of products or services, improvements on cost structures, and reduction of shareholders’ profits.

Who will the tax apply to?

The new tax rate will be 9 percent but will remain 0 percent in support of emerging businesses and small businesses achieving profits on revenues not exceeding AED 375,000 ($103,000).

Corporate tax on business profits for revenues over that amount will be calculated based on financial statements prepared in accordance with internationally accepted accounting standards.

According to the UAE Finance Ministry report, individuals who earn wages from professions or real estate companies or shares from investments or any other personal income not related to an Emirati business or company, would not be subject to taxes.

Taxes would not be imposed as well on foreign investors who do not engage in business within the state.

As for what constitutes profit, the corporate tax will be applied on the corporate’s adjusted accounting net profit.

Businesses in the free zone, of which there are thousands in the country, can continue benefiting from tax incentives, as long as they meet all necessary requirements.

No tax will be applied at source to domestic and external payments i.e. cross-border payments.

The UAE Finance Ministry declared that this procedure paves the way for the introduction of a global minimum tax, hence applying a different rate of corporate tax to large multinational companies meeting specific criteria.

The corporate taxation policy reflects accepted principles within international best practices. The system is developed to take into account reducing the burden of compliance on business.

Given the position of the UAE as a leading financial center and international business hub, the corporate tax system will support investment activities and ensure the free flow of capital, trade, finance, and services.